It's time once again for the big Hollywood festival that is AFI Fest to roll back into the crazy Hollywood & Highland complex for a week of awards movies and awesome indie and international cinema. Like always, the festival is packed with a ton of great films. We've selected just a precious few to highlight here. Check out more about how you can go see these flicks and many more for FREE at the AFI Fest 2017 website. 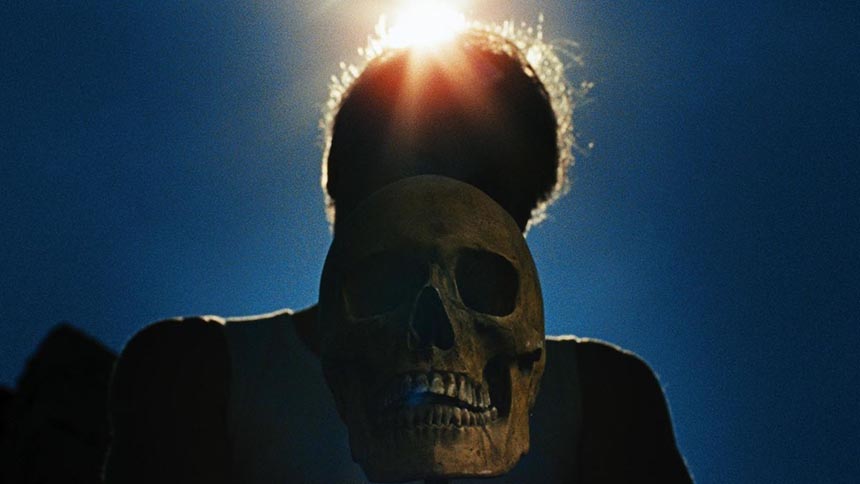 Let the Corpses Tan
This hyper-stylized French-language shootout from The Strange Color of Your Body's Tears duo Hélène Cattet and Bruno Forzani will certainly get your heart beating. It would be too reductive to call it Quentin Tarantino meats Jean Luc Godard… but that's such a fun comparison, we're just going to run with it. Kino Lorber will bring the film to US audiences in 2018.
Info 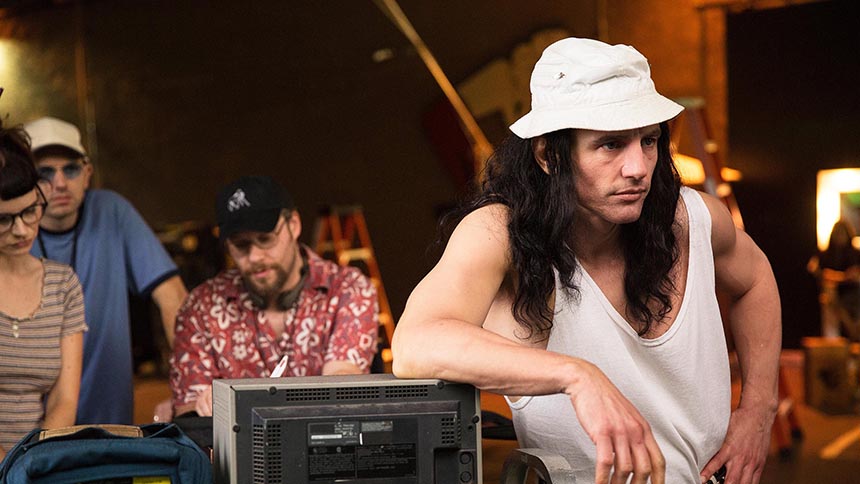 The Disaster Artist
One of this year's Gala screenings is James Franco's SXSW/TIFF fave about the fabled production of the film The Room. As Peter Bart recently said, this one is a potential contender for Best Picture for A24 when it hits theaters December 1. Regardless, it is a ridiculous amount of fun.
Info 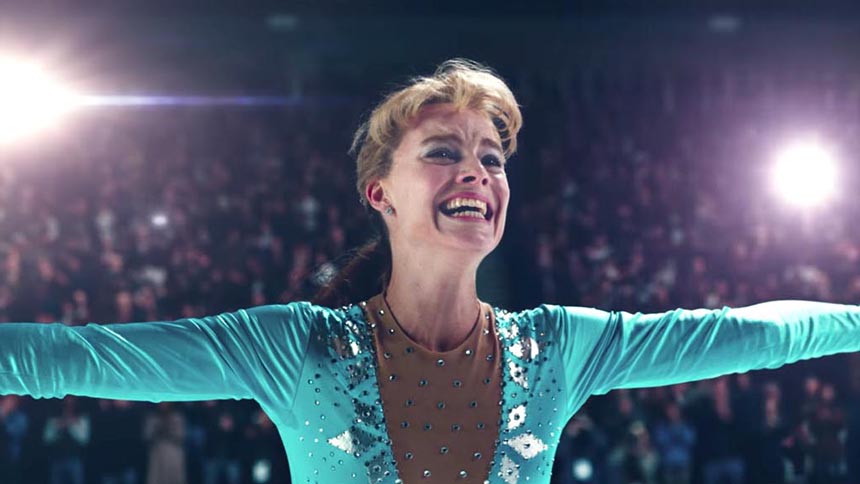 I, Tonya
Neon will be releasing on December 8 what some have called The Big Short on ice. Starring Margot Robbie as Tonya Harding in all her white trash glory, this recounting of the events that led up to the tabloid-plastered affair that left Nancy Kerrigan with a busted knee are put on wonderful display by director Craig Gillespie, who directed Lars and the Real Girl.
Info 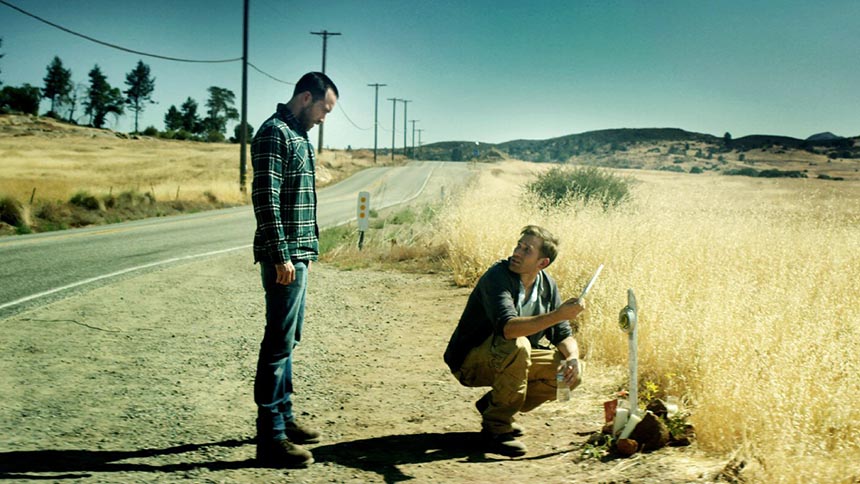 The Endless
The third feature from seriously good dude duo Justin Benson and Aaron Moorhead (Resolution, Spring) stars the directors as brothers that return to the commune where they were raised. As you might guess, all is not as it seems. Benson and Moorhead have again crafted an engaging and satisfying brain twister. Look for the film to get a release from Well Go USA in early 2018.
Info 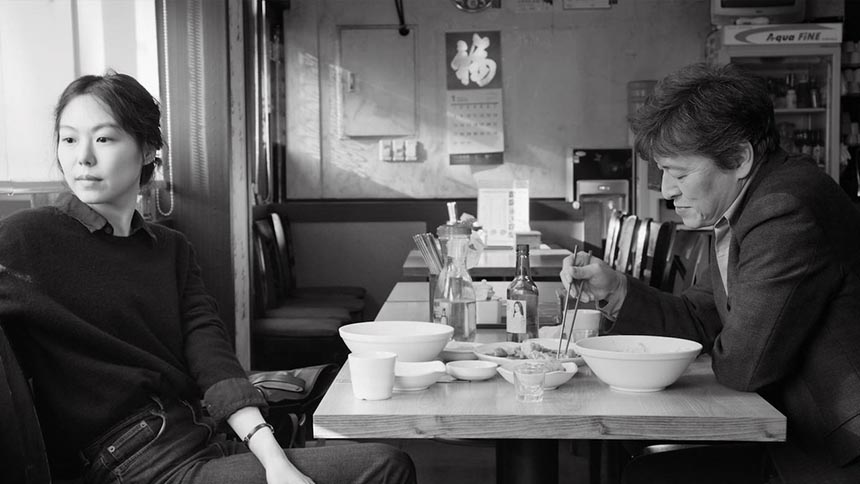 The Day After
This return to the black and white format for Hong Sangsoo premiered at Cannes this year alongside another film of his, Claire's Camera, which is also playing at AFI Fest. Based on this quote from Pierce's review, this one seems to be the Sophie's choice for Hong fans.

To say that The Day After is a fiercely personal work is a moot point at this point in Hong's career, but unlike the sporadic sputter of Claire's Camera, Hong's 21st film goes deeper than much of his recent output and benefits from focusing on a small group of troubled characters. 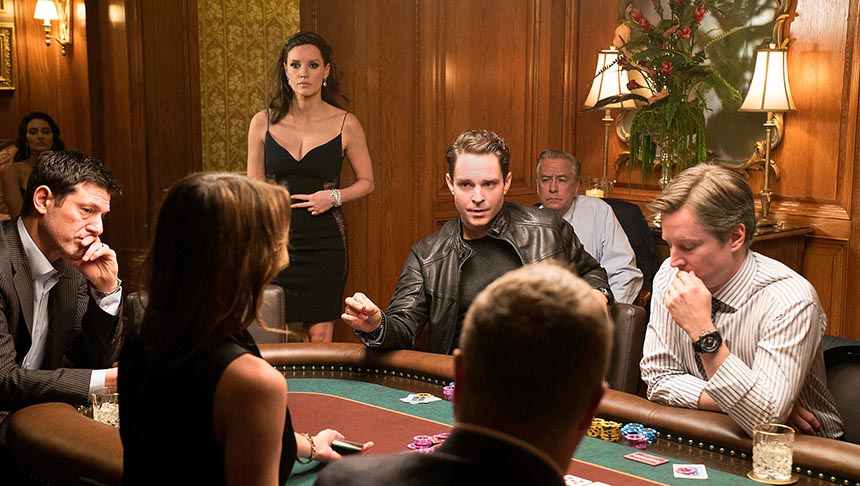 Molly's Game
Another awards hopeful at this year's fest is Aaron Sorkin's directorial debut starring Jessica Chastain as a fast talking (aren't all Sorkin characters?) poker hostess who gets in big trouble with the law. This is an immaculately made film that proves Sorkin is just as adept at spinning a tale with the lens as he is with the pen. STX is releasing it on Christmas Day.
Info 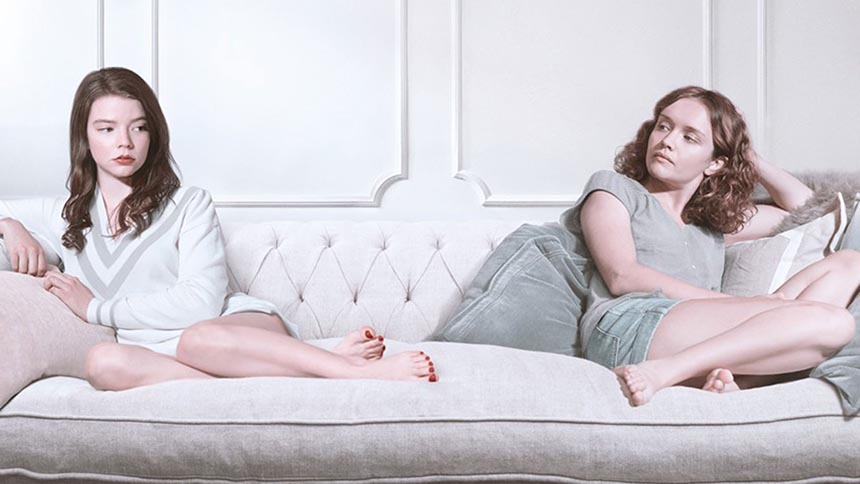 Thoroughbreds
Cory Finley's debut feature about two upper class girls with devious intentions is dripping with style. The film debuted at Sundance and stars two of the brightest young actresses today, Anya Taylor-Joy (The Witch, Split) and Olivia Cooke (Me and Earl and the Dying Girl), along with Paul Sparks and Anton Yelchin. Focus plans to bring the film out in March of next year.
Info 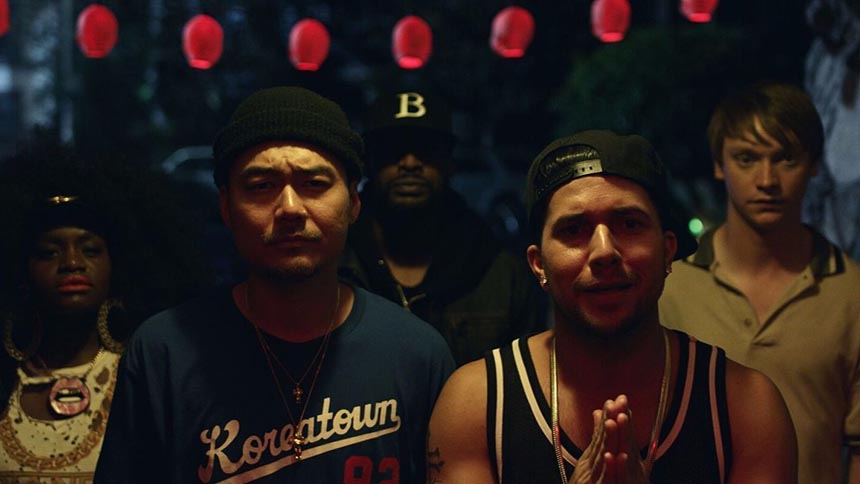 Bodied
The big hit at TIFF 2017's Midnight Madness was this rap-battler from Joseph Kahn (Torque, Detention). Here are a few words of praise from Kurt in his review:

While Bodied is firmly grounded in its 'Rocky-on-its-ear' skeleton structure, it is happy to free-form and reinvent the details. This offers a surprisingly detailed look at the expectations of success and integrity, with all of its radioactive fallout.

No word yet on US distro for this film that is notably produced by Eminem.
Info