Have Your Say: You're A Fake, Baby! 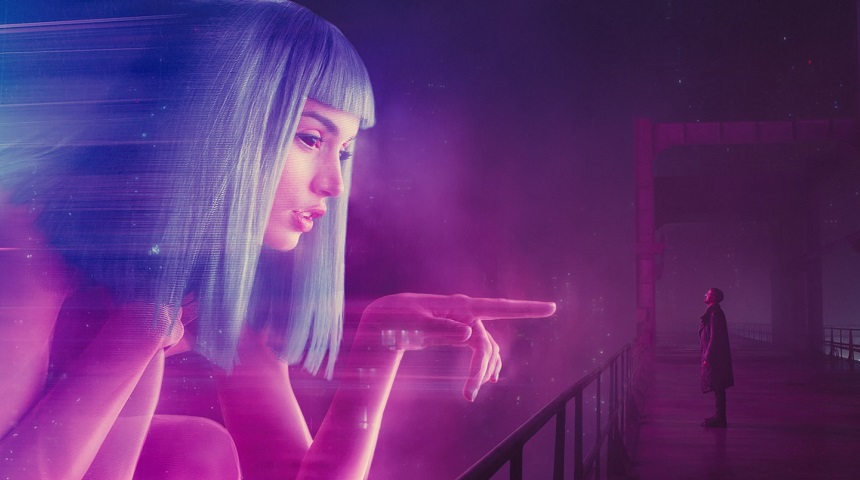 The 'fabricated human' is a recurring theme in fiction, and a very interesting one. From the clay golems of old, to the more modern monsters of Frankenstein, to androids, to Artificial Intelligences, to Blade Runner 2049's replicants, there sure is no shortage of examples of humans creating... well, sort-of humans.

Artificial humans in a story allow for reflections on creation, responsibility, religion, and what it actually means to be human. Is humanity skin-deep? Is the appearance enough? What is a soul, and when does a fabricated object get it? In our real world, there exists a guy who married a pillow with an anime character printed on it, so for some the threshold for presumed humanity is apparently rather low.

Whenever we see films with fabricated humans, we all decide for ourselves what has a soul and what hasn't. Some we judge to be things, mere machines, and others we grant a certain humanity. In which group would you put a replicant, K's projected girlfriend Joi, or C3PO, or R2D2, or Star Trek's Data, Aliens' Bishop, or indeed Frankenstein's monster?

And as we're human ourselves, we tend to pick favorites. So our question of the week is: what's your favorite "fake" human in a film? Can you add why, and if you think this creature has humanity, or a soul?
Chime in, in the comments below, and HAVE YOUR SAY!