Have Your Say: Who Wants Another VALERIAN Movie? 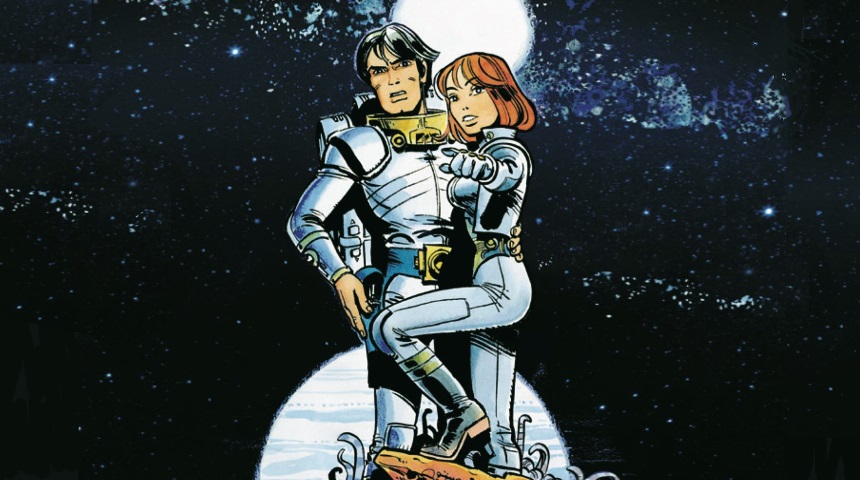 Last Saturday I returned home after two weeks of vacation with the family, and I immediately checked the local venues to see where Luc Besson's Valerian and the City of a Thousand Planets was playing. I'm a huge fan of the books, and judging by the influence they had on people ranging from George Lucas, Jean "Moebius" Giraud, James Cameron and Alejandro Jodorowsky, I'm hardly the only one.

Just my luck of course: for over four decades I've been waiting for a Valerian film, and now that one was released, it happened while I was away, traveling in countries known for dubbing English-language films. Grrrrr...

And as it turned out I wasn't just late, I was almost missing it entirely. The only venues that still played it in 3D were really small, meaning the film was on its last legs in week two already. Not good. And that is in a country where every bookshop has the graphic novels in stock on which the film is based.

Was Valerian and the City of a Thousand Planets so awful? I personally think not, though its biggest flaw is probably that the character of Valerian never comes across as he was in the comics. That doesn't need to be bad (if I want to have 100% congruence I'll go revisit the graphic novels) but the changes to his character are baffling and do not add anything to the film. Also, director Luc Besson should know better than to define his characters by having other people talk about them. We knew Leon in The Professional was awesome because we were shown it, not because Danny Aiello told us. Here, we're told Valerian is "an invaluable agent" if somewhat of "a womanizer". Really? You couldn't show that? Actually, was there much of a character shown at all? What we get is him not reading his mission briefings and being a pest to his partner. Yep, great...

So yeah, the film has flaws, but I had a whale of a time with all the magnificent world-building and shout-outs to highlights of the books. The opening ten minutes are marvelous, one of the best starts of any film I've seen in recent years.

Anyway, with the film now deemed a flop (though its China release may tip the scales into murky financial favor), Luc Besson's ambitious plans for sequels seem to face an uncertain future, to say the least.

But do we want a sequel to the current Valerian film? Or do we want someone else to try and restart it in a different way in a few years, with different actors? Or do we want this particular Intellectual Property left alone from now on?