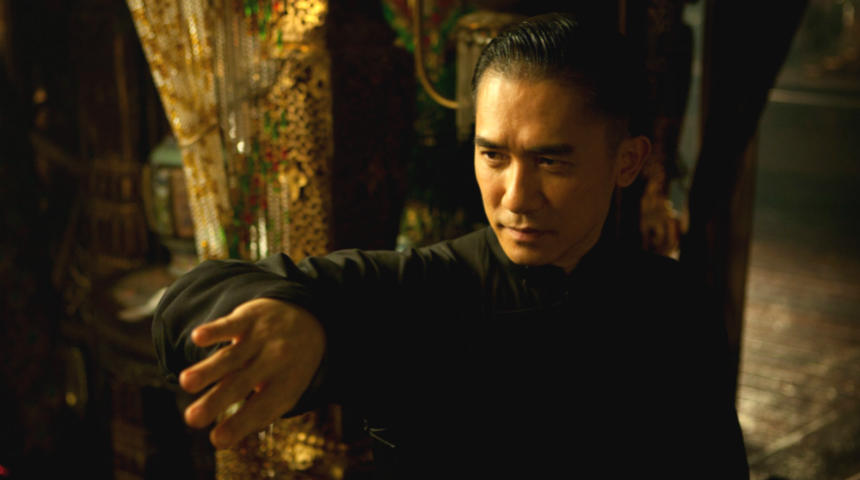 Tony Leung Chiu-wai (above in The Grandmaster) will portray one of the lead characters, according to Patrick Frater at Variety, and will help "change the course of monster king Wuba's journey." Li Yuchun (Bodyguards and Assassins) and Yo Yang (Cold War 2) are also joining the cast.

The original comic fantasy was described as "a polished fantasy adventure that blends broad comedy with period hijinks alongside first rate CG character work," in the words of our own James Marsh. You can read his complete review at ScreenDaily.

Raman Hui has returned as director, along with the principal original cast, including Bai Baihui and Jing Boran. Filming is now underway in Beijing. Monster Hunt 2 is slotted for theatrical release sometime next year.