Peter Martin
Managing Editor; Dallas, Texas (@peteramartin)
Sign-In to Vote
Tweet Post Submit
The monsters are coming! The monsters are coming! Raman Hui's family-friendly fantasy Monster Hunt proved to be a big hit in its native China last year and it will open in the U.S. on January 22. To showcase the sweet nature of the movie, we have two exclusive character posters to share, which you can examine carefully in the gallery below, along with additional information about the movie. 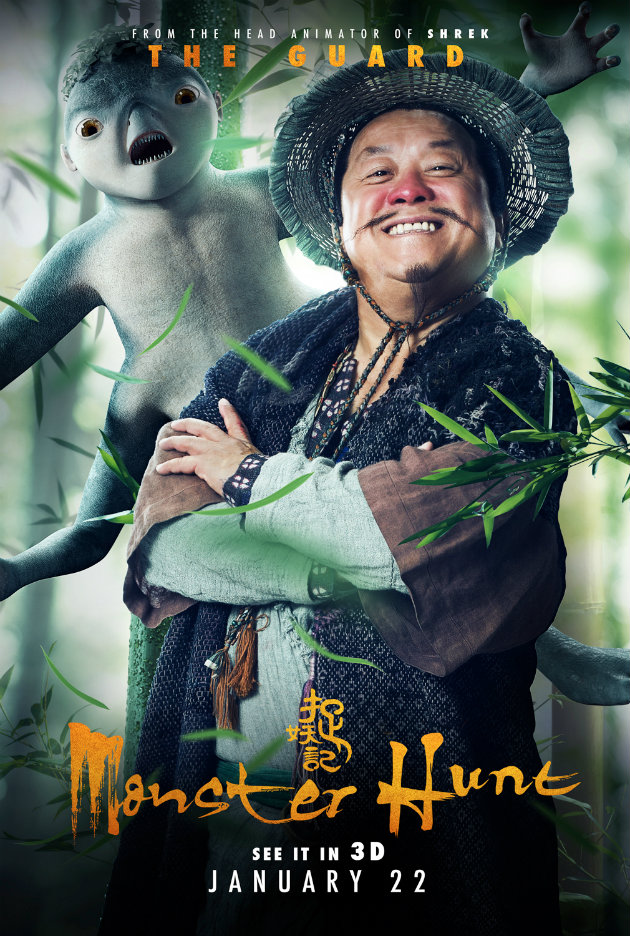 Based on the first trailer, our founder and editor Todd Brown commented: "What we've got here is a full bore, period set, kid friendly, fantasy-comedy loaded up with a huge number of CGI animated creatures and a little bit of nipple biting."

In a mythical ancient world, monsters rule the land while humans keep to their own kingdom. But when adorable baby monster Wuba is born to a human father and monster queen, mortals and creatures alike set out to capture the newborn, and Wuba’s epic adventure begins. 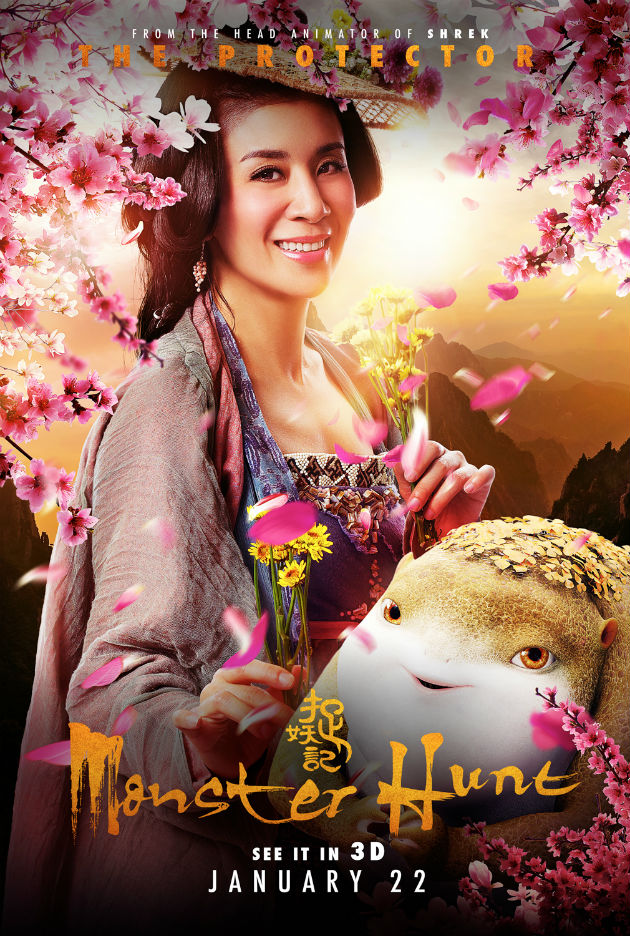 In his sum-up of the year's best Asian movies, our own James Marsh said it was "worth checking out" and his full review at Screen describes it as "a polished fantasy adventure that blends broad comedy with period hijinks alongside first rate CG character work."

Monster Hunt, the CGI/live action hybrid fantasy film, is the highest-grossing movie of all time in China (opening-day and single-day record for a local film) with box offices soaring to $381 million dollars worldwide so far

FilmRise will be releasing two versions of the film in the U.S.; the original Mandarin version with English subtitles as well as an English Language version.

More information about the film, including theater listings, is available at the official site of U.S. distributor FilmRise.

Here is the U.S. trailer for Monster Hunt.