Have Your Say: What's The Best Biopic Ever Made? 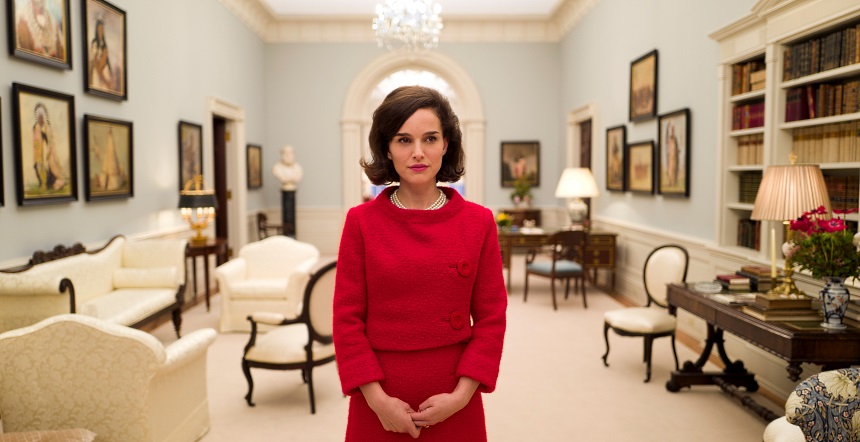 This week sees the American wide release of Pablo Larraín's Jackie, which follows the life of Jackie Kennedy in the week immediately following the murder of her husband John F. Kennedy. The film is reportedly very good, with scriptwriter Noah Oppenheim and actress Natalie Portman collecting accolades from all over the world.

For me, biopics are not my favorite type of film though, as too many of them tend to leave a bad taste in my mouth. Trying to describe a person in just a few hours is hard, meaning shortcuts and exaggerations need to be made, and often you end up with an interesting viewpoint at best, or a vile caricature at worst.

Still, some of them are indeed quite good, or allow creators and actors to shine like a diamond. So the question of the week is: what is your favorite biopic?
Chime in, in the comments below, and HAVE YOUR SAY!