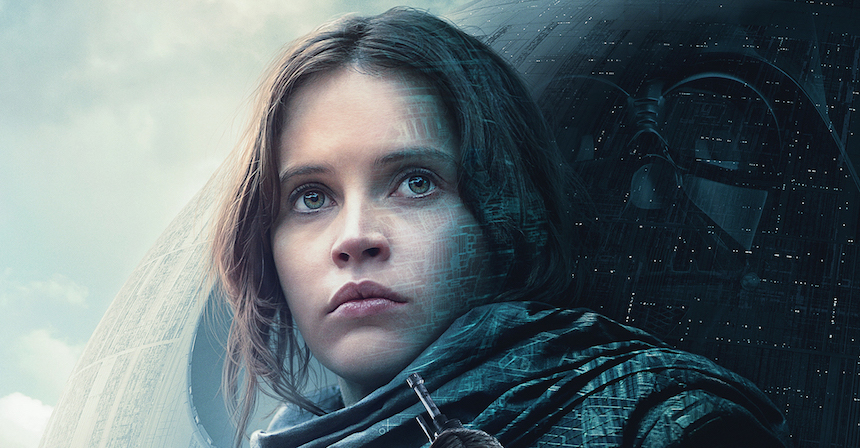 I'm as against the early proliferation of holiday decorations as the next man, and when I saw the tinsel going up in my local drug store last week - on October 25, and hanging, grotesquely, above the jack-o'-lanterns - I grumbled Scroogily to myself. And then I read the (also bizarrely early) holiday special of one of my favourite comics, and suddenly I realized: I am so ready for it to be Christmas.

As with many of you, I suspect, a lot of this comes from connections to movies. I've just finished (or, more accurately, tried to finish) an exhaustive Hallowe'en watch-a-thon. My movie list for the holiday season is nowhere near as comprehensive, nor does it feel as obsessive in its detail; Eyes Wide Shut is on there, sure, but so is The Lord of the Rings, which takes place on a planet where they don't have Santa. Hallowe'en viewing is based on theme; Christmas viewing is based on mood.

Part of this goodwill-towards-movies is the simple fact that Hollywood hasn't strip-mined November and December into a purposeless void of sound and fury like it has done for the summer. As discussed previously, this summer really, really sucked; but Hollywood's approach to summer has sucked for a long time, and is under no imminent threat of changing.

Look: I'm not a blockbuster hater. I am as up for sound and fury as just about anyone. But Tinseltown's infinite wisdom has pretty much beaten all the joy out of popcorn movies. They'll keep piling 3 "event" movies, diluting the very concept of the word "event," onto every weekend between May 1 and August 8 till the movies themselves go out of business. Until then, the studios will sit around wondering why box office and overall audience interest keeps widening out rather than deepening.

And there will certainly still always be a glut of blockbusters tossed at us in the wintery months, too, but - and I hope it's not too early to say this, or that I'm not jinxing us by doing so - have you noticed that they're kind of the good ones?

I stayed pretty clear of the multiplexes this summer, but there are four or five of the movies I've most looked forward to all year coming out in the next nine weeks, capped by Rogue One, which lands on a date we might now give an official nickname: the "the year's over, happy holidays, enjoy the shit out of this for the next four weeks straight" weekend. Admittedly, my branding needs work.

It's the weekend that saw the release of The Force Awakens, and The Lord of the Rings trilogy (and The Hobbit trilogy, if it comes to that), and the #1 and #2 biggest releases of all time, Titanic and Avatar. It's a weekend that's had its duds - King Kong didn't set the world on fire - but it seems to be earmarked by another quality that makes it a blessed relief from the din of summer:

There can be only One. One film, one big event movie. The others all get the hell out of there when the big dog lands. When Episode VIII formally made that weekend a Star Wars tradition by moving to next Christmas, even Steven Spielberg buggered out to the following summer.

It allows a much-needed opportunity for focus, and it tends to be mainstream enough that most audiences - and whole families, at that - can get on board with it. And the rest of the end-of-year holiday weeks are so filled up with Oscar wannabes of varying stripes that there's another key aspect to why Christmas is better than summer at the cinemas: it offers something resembling genuine choice.

We might sneer (unfairly) at the "bait" aspect of "Oscar-bait," but it crowds the marketplace with enough differentiation in scale and theme that for a few weeks anyway, multiplexes recall a time when the industry thrived on offering options for every type of viewer, rather than single experiences theoretically meant to appeal to all viewers. (And when they want one of those, they'll do a Star War. Really, can't see the downside in all this.) One of the reasons Todd Haynes' Carol fit so nicely within the holiday season last year, besides its Christmas setting, is how it was purpose-built to resemble mid-tier dramas of the studio age, an art form that as all but vanished since the '80s. (Plus, it was sorta the best.)

Something else that is holding the forces of over-exploitation at bay: the winter isn't like the summer. The kids aren't out of school. The area of opportunity for blockbusters is much narrower, so they really have to be the best; well made, audience driven, crowd-pleasing. The kind of movie that experienced producers oversee, in order to guarantee a high quality product, because there's a shit-ton on the line if they fail. We could theoretically see the season held down by a Marvel movie, a YA adaptation (Hunger Games till last year, Harry Prequel going forward?) and a Star Wars for the foreseeable future, without a huge amount of room for other huge movies to even enter the time period.

And as with any other kind of constraints, those sort of boundaries force some quality assurance. Maybe the problem with summer - which now stretches from as early as late March to mid August - is that it got too easy to throw shit into it.

Do you feel this content is inappropriate or infringes upon your rights? Click here to report it, or see our DMCA policy.
Doctor StrangeFantastic Beasts and Where To Find ThemRogue One