After waiting what seems like an eternity, Death Waltz Recording Company has finally confirmed the release date for one of the most anticipated soundtrack re­issues of late, Twin Peaks. Created by Mark Frost and David Lynch, the show launched in April 1990 to favorable critical response, however, due to network interference that forced the creators to show their hand earlier than they had planned, as well as numerous timeslot changes, viewership grew erratic and the show was canceled after its second season.

More than 25 years have passed since Twin Peaks' series finale aired on June 10, 1991, and in that time the show has grown to become a cult phenomenon. Twin Peaks has been remastered and released on Blu­-ray, fan art and crafts are littered across Etsy and eBay, themed dance parties and bingo events are held almost weekly across the country, and news of the series return on Showtime in 2017 whipped up further interest. Meanwhile, the Twin Peaks Festival just wrapped up its 25th edition in North Bend, Washington last month. Coupled with news of this vinyl release, it's officially never been a better time to be a Twin Peaks fan.

The show's composer, Angelo Badalamenti, began his collaborative relationship with David Lynch on his fourth feature, Blue Velvet, and it became a partnership that would produce the most fruitful work of Badalamenti's career. As his second collaboration with Lynch, the score for Twin Peaks serves as the backbone for the series. A combination of organs, reverbed guitar, and synth evokes the blend of picturesque Americana and mystery that hurdles each episode towards its grizzly conclusion. In fact, it is one of the composer's personal favorites; he says, "I'm glad that after 25 years, Death Waltz Recording Company has re­released the original soundtrack for Twin Peaks for a new audience to enjoy. This is my defining work as a composer and I'm happy it will get a fresh listen."

With director-­approved artwork by Sam Smith, a layout by Jay Shaw, and accompanying liner notes from Badalamenti all housed in heavy­-duty gatefold sleeve with 180g 'damn fine coffee color' vinyl, the release is shaping up to satisfy the now overdue expectations. Fans will want to keep an eye out on the Mondotees.com website on August 10, when the record is set to be released, which will be followed by an additional worldwide rollout to stores beginning in September. Until then, remember, "The Owls Are Not What They Seem."

(See pictures in the photo gallery below.)

Dance Of The Dream Man 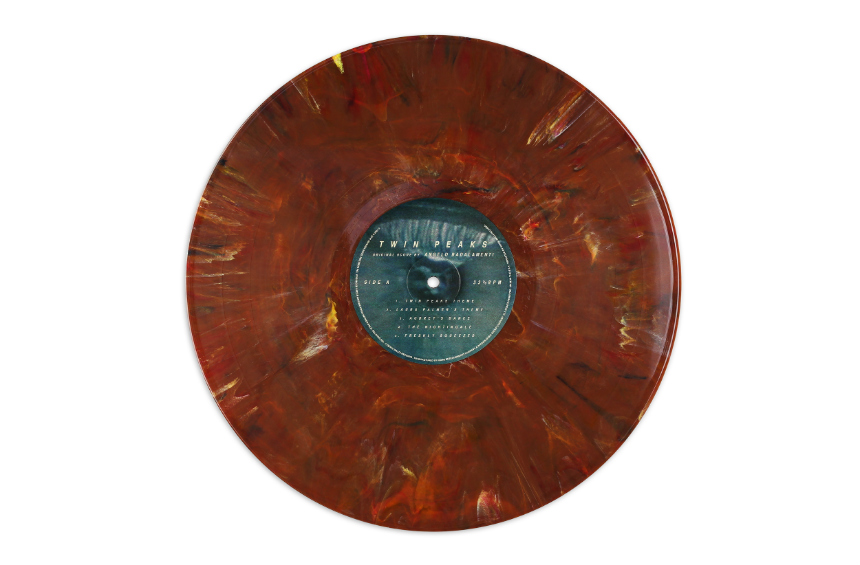 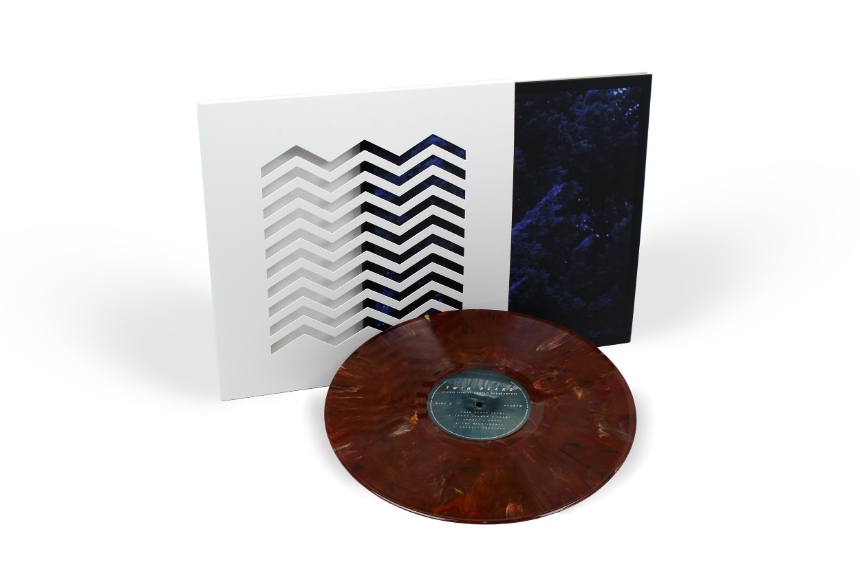 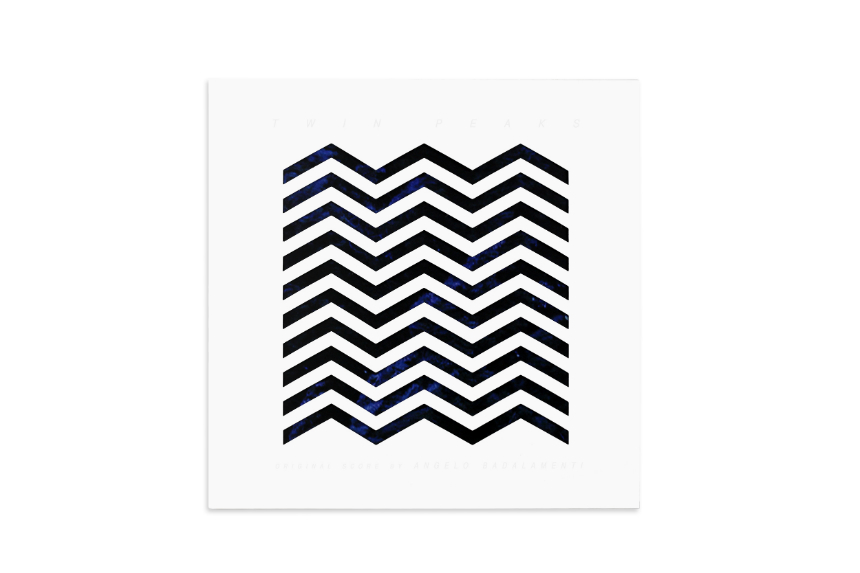 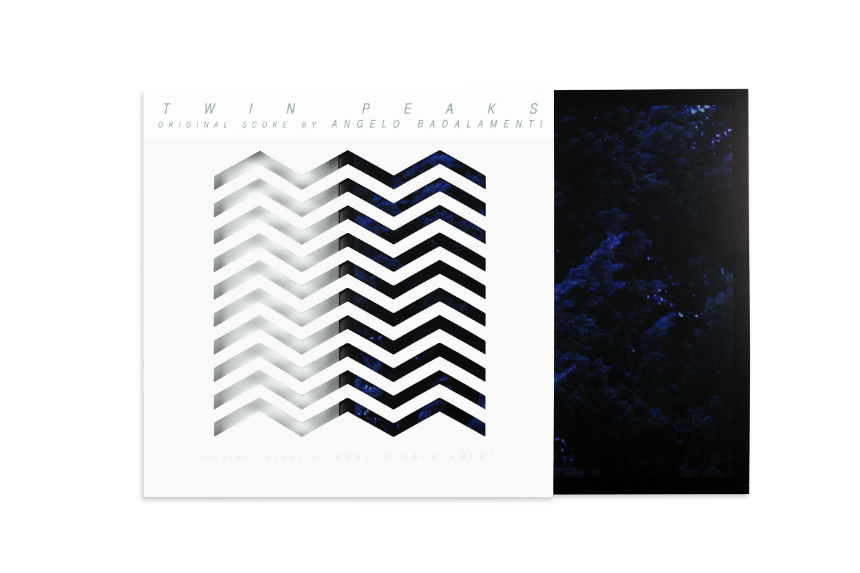 Do you feel this content is inappropriate or infringes upon your rights? Click here to report it, or see our DMCA policy.
Angelo BadalamentiDavid LynchDeath Waltzsoundtrack