David Lynch shares a dreamy world of nightmares in the new small-screen series. 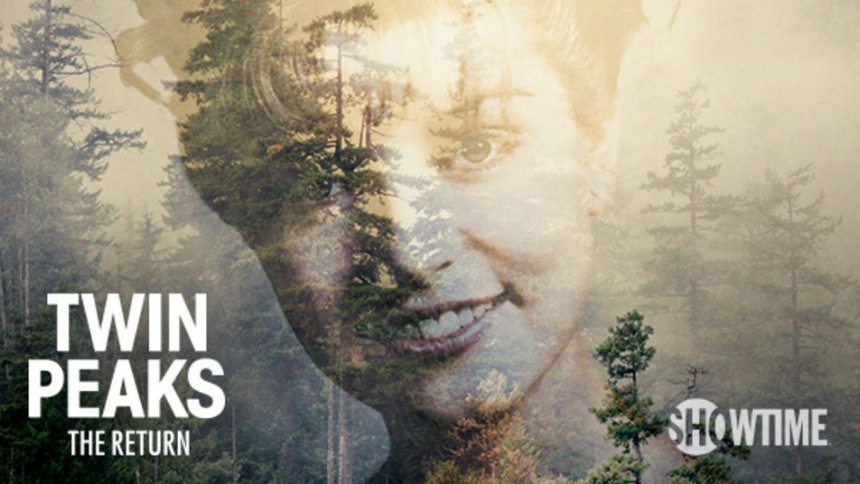 Gorgeous to behold and wonderfully idiosyncratic, Twin Peaks: The Return is nothing like I expected and everything I wanted.

The first four episodes were unveiled last night on the Showtime premium network in the U.S. As I recently explained, I feel a very personal connection to the original series, which first ran about 27 years ago. Watching the entire first season and the first nine episodes of the second season (17 in all) over the weekend left me in a melancholy, nostalgic mood, so I stopped my binging for a few hours and, once again, cursed my timing.

The original series was not designed for binging; it was, after all, a network television show, which meant each episode was constructed of four segments, each lasting about 12-14 minutes to allow for advertising breaks. Within those limitations, the storytelling was good throughout the episodes, but cracks were beginning to show in certain aspects.

The new episodes are not artificially structured to allow for commercial breaks and so it's much easier to get caught up with the dream logic that is brought to vivid life. It's the kind of indulgence that could go disastrously wrong -- and it sometimes misfires wildly in the first four installments -- yet it's also what makes Twin Peaks: The Return essential viewing.

The dream sequences that appeared in Lynch's episodes during the original show were inevitably the most memorable; they stood out vividly, especially on network television. Freed from content restrictions, the new episodes feature an abundance of profanity, violent imagery, and some nudity, but they also reflect auteurist intent, independent of mainstream conventions, that is frequently thrilling.

And, yes, the new episodes (so far) are filled with wonderful, befuddling dream sequences and things that don't make sense and things that disturb and things that delight. Of the original cast, some reprise their roles, some do not, and some have died. Lest we forget, 27 years have passed in real time.

Mark Frost, who co-created the original series with Lynch and also served as producer, writer, and occasional director, returned to co-write every episode with Lynch; Lynch directs every episode. They are less interested in constructing a straight-line narrative than in creating spooky atmospheres more reliant on visuals than words. Thus, the episodes are disconnected from reality as we commonly know and experience it. Even when characters "wake up" from a nightmarish dream, their everyday existence is not ordinary.

I watched the first two episodes last night, took a work break for a few hours, and then felt compelled to watch Episodes 3 and 4, which have been made available on Showtime in advance of their scheduled debut next Sunday. Watching those episodes in an exhausted state, past midnight, I nonetheless became transfixed by what Frost and Lynch had dreamed up.

Do you feel this content is inappropriate or infringes upon your rights? Click here to report it, or see our DMCA policy.
David LynchKyle MacLachlanMark FrostTwin PeaksTwin Peaks The Return