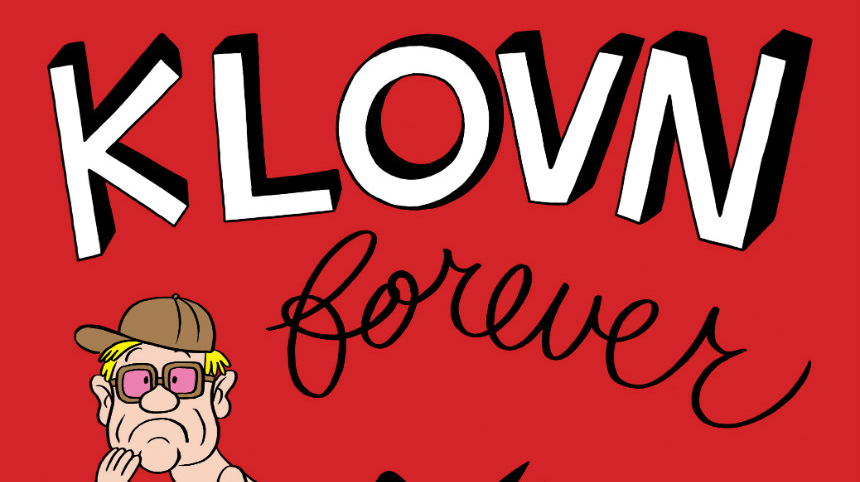 We are delighted to share an exclusive poster for Klown Forever, featuring art by Johnny Ryan.

Some -- OK, probably almost everybody -- might consider the poster to be NSFW (Not Safe For Work), which is why we've parked it below (scroll down, but beware of the adult nature of the imagery). Speaking solely for myself, I believe this is a brilliant poster that captures the essence of one scene in particular while also picturing the essence of a very improper and raucous and very, very funny comedy that I loved when I got to see it at Fantastic Fest last year.

Klown Forever follows estranged best friends Casper Christensen and Frank Hvam as they travel to the States seeking fame, fortune and friendship, only to immediately dive head-first into an impressive array of wildly inappropriate misadventures and unforgettably mortifying social situations.

When Casper attempts to break into Hollywood, Frank follows him to Los Angeles, seeing an opportunity to salvage their strained relationship. As the guys come face-to-face with a number of LA's denizens -- including Isla Fisher, Adam Levine and Game of Thrones' star Nikolaj Coster-Waldau -- it's clear that they're equally ready and willing to take on Hollywood...but is Hollywood prepared for Casper and Frank?

The movie will open in Theaters and Video On Demand platforms on September 2, via Drafthouse Films. Behold the glory of the new poster below. 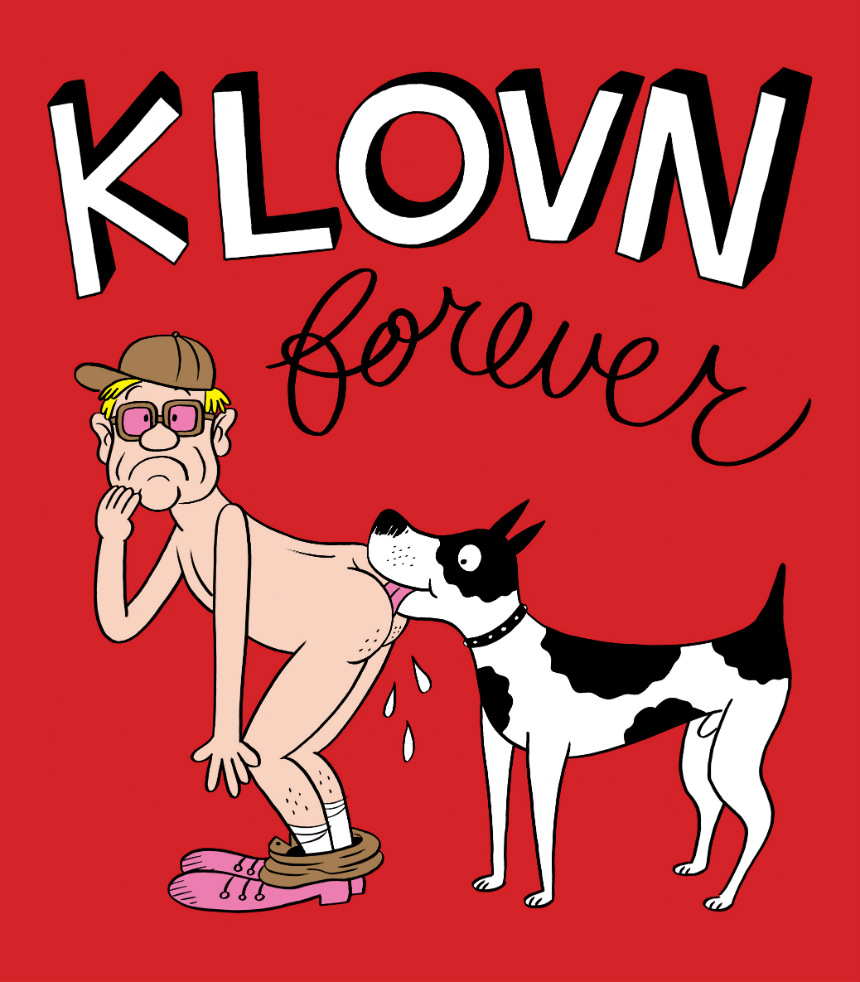