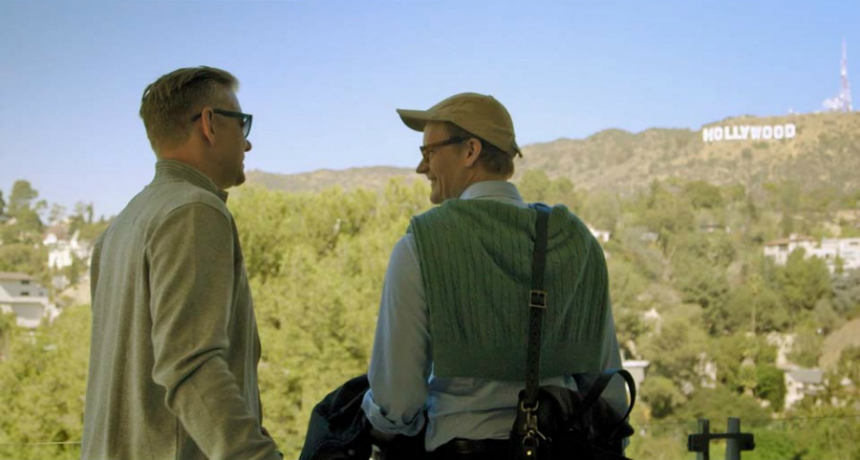 Tragedy is easy. Comedy is hard. And making a comedy sequel is impossible

Four years ago, Klown (original Danish title: Klovn) blew into worldwide cinematic consciousness as a wickedly funny, perversely smutty, and utterly original comedy. Born on a television series, Frank (Frank Hvam) and Casper (Casper Christensen) are longtime friends, constantly led into ridiculous situations by their own personality traits. Casper is the magnetic one, ready to plunge into new waters on a moment's notice, while Frank tends to hold back before joining Casper, although his self-control is never too strong.

In the years since the original movie, Frank and Casper have become famous in Denmark, and are preparing to publish a promotional book about friendship, a friendship that is now on the rocks. Frank has gotten married to his longtime girlfriend Mia (Mia Lyhne), has two young children, and has settled into a routine suburban lifestyle. Meanwhile, Casper's marriage to Iben (Iben Hjejle) has ended in an acrimonious divorce. Casper feels shut out of Frank's life, and so he decides to pursue his entertainment career in Hollywood without discussing it with Frank first.

Frank is hurt, and after letting it simmer for a few hours, realizes he loves Casper. (The two men never tell each other of their love, of course; this isn't that type of bromance.) Frank decides to fly to Los Angeles and convince Casper that their friendship is too important for them to be separated. 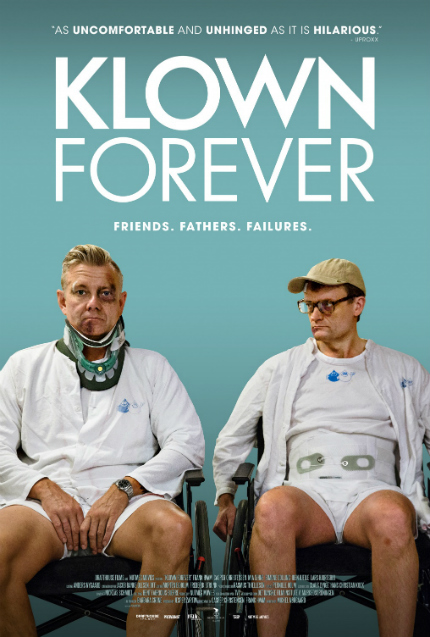 Once in Hollywood, he finds that Casper has already set himself up with a star-worthy lifestyle, complete with a big house in the hills with a swimming pool, and his beautiful daughter Cille (Simone Colling) staying with him. Frank can't help but notice that Cille is quite grown-up now, and looks good in a variety of bathing suits...

Review originally published during Fantastic Fest in September 2015. The movie will open in select theaters on Friday, September 2, via Drafthouse Films.

KLOWN FOREVER [Theatrical trailer] In theaters and On Demand September 2! from Drafthouse Films on Vimeo.