While Sammo Hung's The Bodyguard may not have caused much excitement, the next ensemble martial arts film he has in the works already promises a whole lot more. Hung is serving as action director on Benny Chan's Call Of Heroes, a wuxia drama featuring a host of stars from Hong Kong, China and Taiwan - including Louis Koo, Lau Ching Wan, Eddie Peng, Wu Jing and Yuan Quan.

Chan's previous work includes The White Storm, Shaolin, Invisible Target and New Police Story, and while it's the first time he'll be working with Taiwanese action star Peng (Unbeatable, Rise Of The Legend) the rest of the cast have all delivered the goods for Chan in the past.

In Call Of Heroes, Louis Koo plays the spoilt son of a powerful General, who is convicted on a triple murder charge. Trouble breaks out, however, as rival factions disagree on his fate. If they execute him, his father will reap bloody vengeance on the town. However, those in power cannot sit idly by and let a guilty man go free.

Call Of Heroes opens in Hong Kong on 18 August. Check out the trailer below. 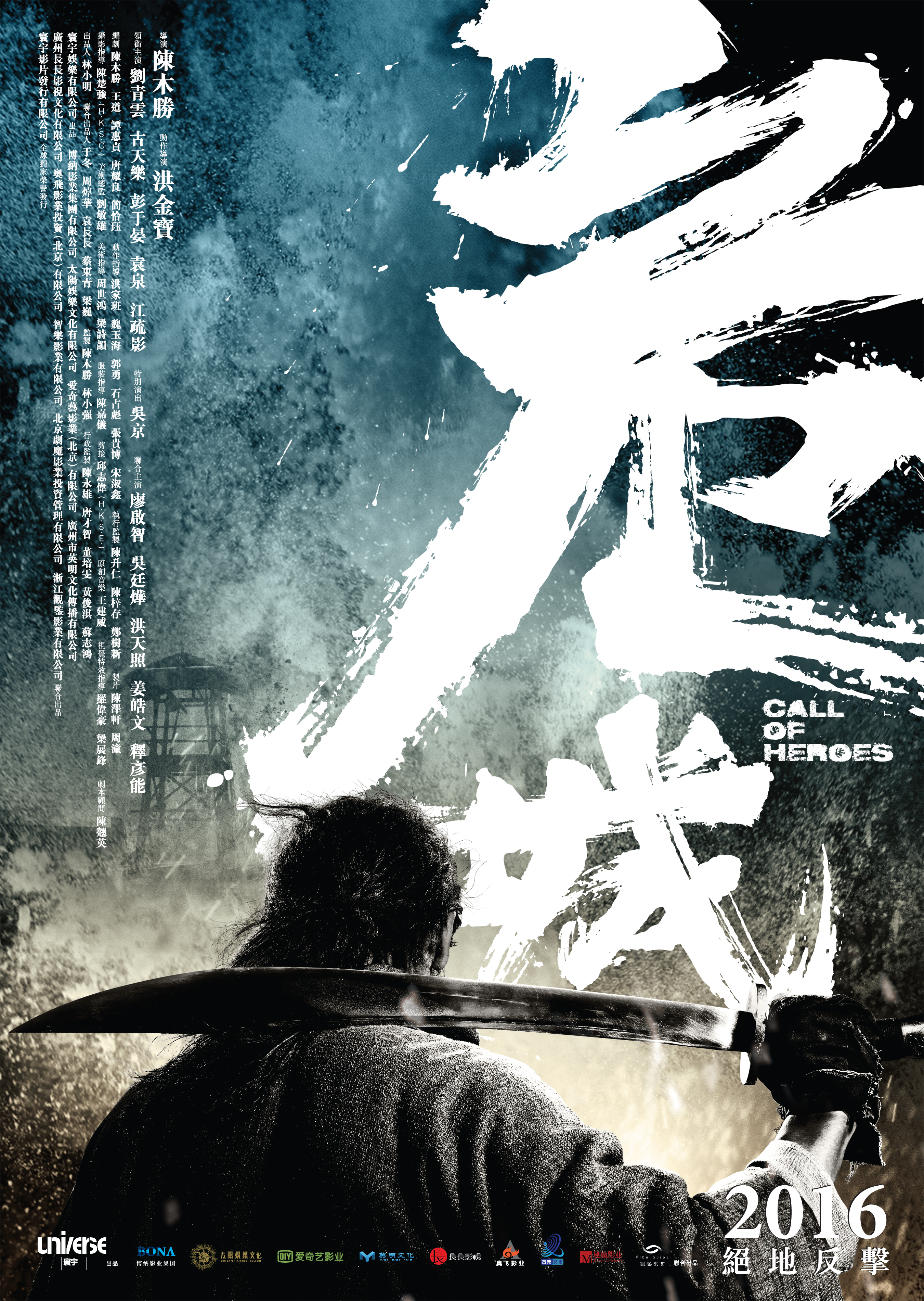