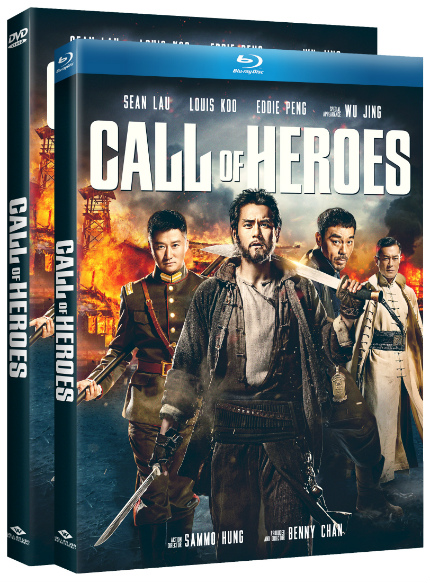 Watching the opening moments of Call of Heroes at Fantastic Fest last month sent shivers of joy down my spine.

Initially, the period action movie feels like a callback to classic Hong Kong fight flicks of the late 80s and early 90s, filled with dazzling battles and sprinkled with humor. As the plot unfolds, however, the weightier aspects of the premise come into play, fueling the subsequent action sequences with pathos and drama, coupled with old-school excitement.

Benny Chan (Invisible Target, Shaolin) directed and the great Sammo Hung served as action director, choreographing multiple sequences that are truly stunning to behold. Lau Ching Wan (aka Sean Lau) stars as the sheriff of a rural village and the only true voice for law and order, and he must quickly face off against a cackling menace. Here's the synopsis:

Louis Koo stars as Cao, the spoiled son of a powerful General who has grown into a vicious and depraved warlord. Although Cao is accused of triple murder, his father will destroy the town if his son is convicted and sentenced to death. But injustice cannot go unanswered, and the villagers prepare for the repercussions of punishing a guilty man.

The movie will be available to watch via various Video On Demand (VOD) platforms on November 8 and will be released on Blu-ray and DVD on December 6 via Well Go USA. 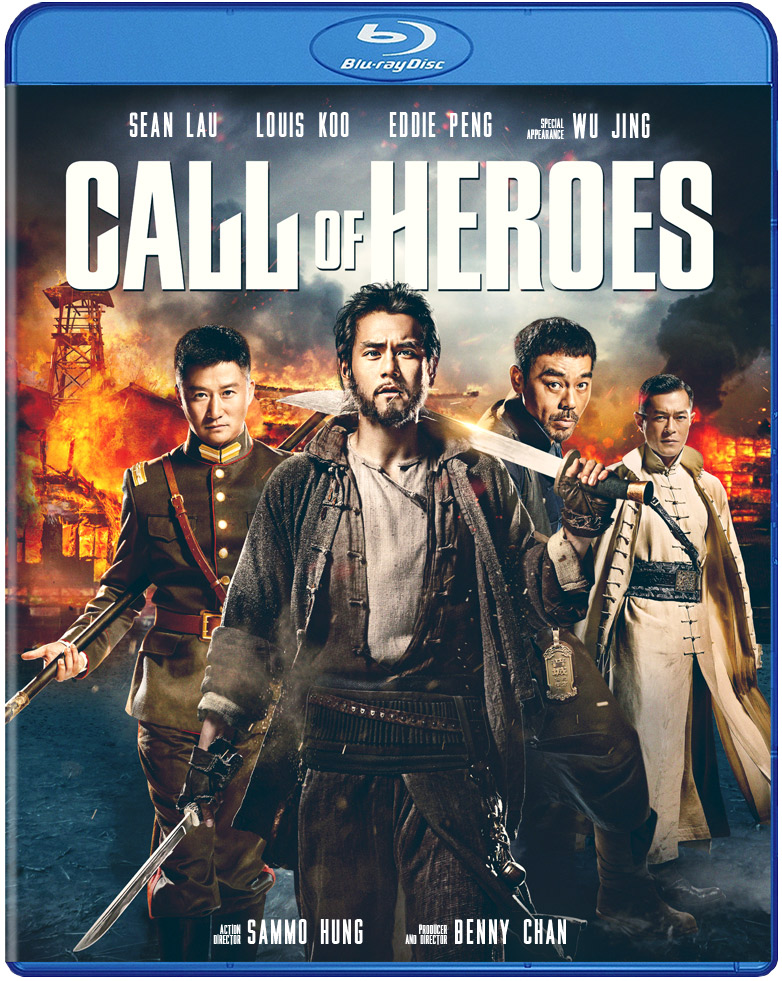 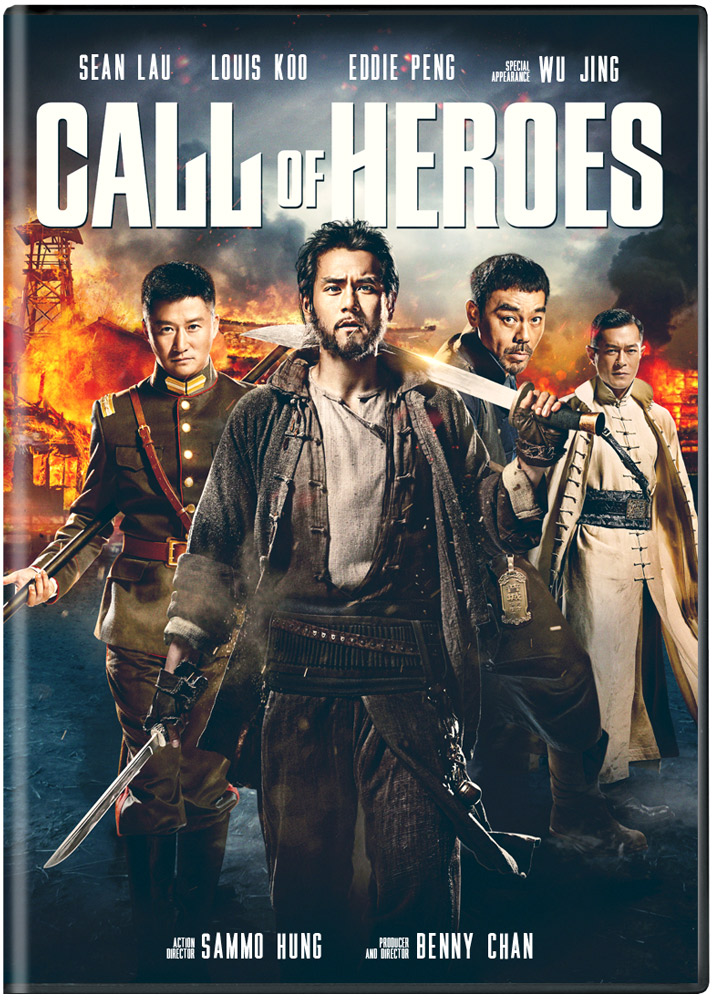 Do you feel this content is inappropriate or infringes upon your rights? Click here to report it, or see our DMCA policy.
Benny ChanBlu-rayChinaEddie PengLau Ching-wanLouis KooSammo HungSean LauWu Jing