Have Your Say: What Is The Best Fight Scene Ever? 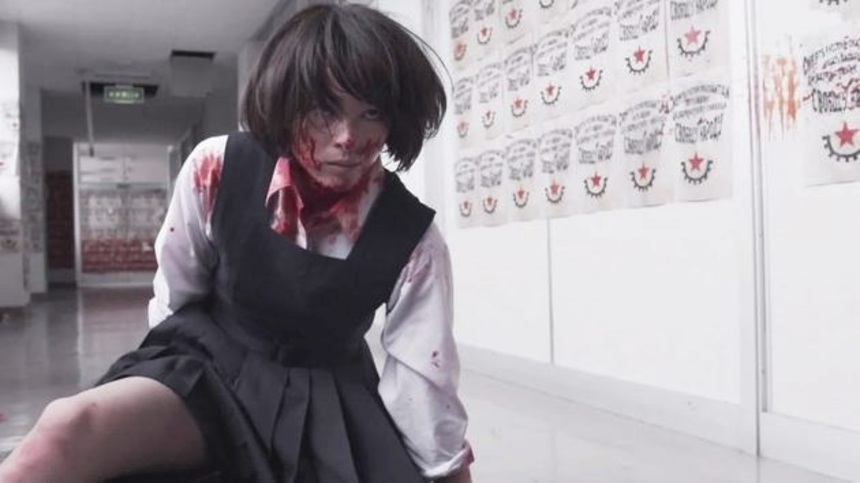 This weekend I was visiting the Imagine Film Festival in Amsterdam, and one of the films I saw was Oshii Mamoru's Nowhere Girl. I chose that one not only because I'm a big Oshii fan, but also because James Marsh said some cool things about it in his Asian Film Top-10 lists last year. Specifically, I quote the following:

It takes a really long time - about an hour of an 85-minute movie - before Nowhere Girl shifts into gear, but when it does, the choreography alone makes this well worth the wait.

These words were echoed by Barend de Voogd, the Imagine programmer who introduced the film, and true words they are. I don't want to spread the word too much that Nowhere Girl is an ass-kicking film. If you go see it for that, chances are you'll leave before the ass-kicking starts. Ass-kicking is not the point of this VERY SLOW film. But having said all that, ehm... When the ass-kicking finally starts, it's one of the best ass-kickings I've seen in years! Maybe it's just the contrast with the 70 minutes preceding it, but... whoa!

Which brings me to my question of the week: what is your favorite fighting sequence of all time? It could be a single fight, a shoot-out, a single kick or outburst, or an epic charge... but what scene totally kicked your ass, more than you expected?