I AM A HERO: First Trailer For Japanese Zombie Film Is Suitably Epic 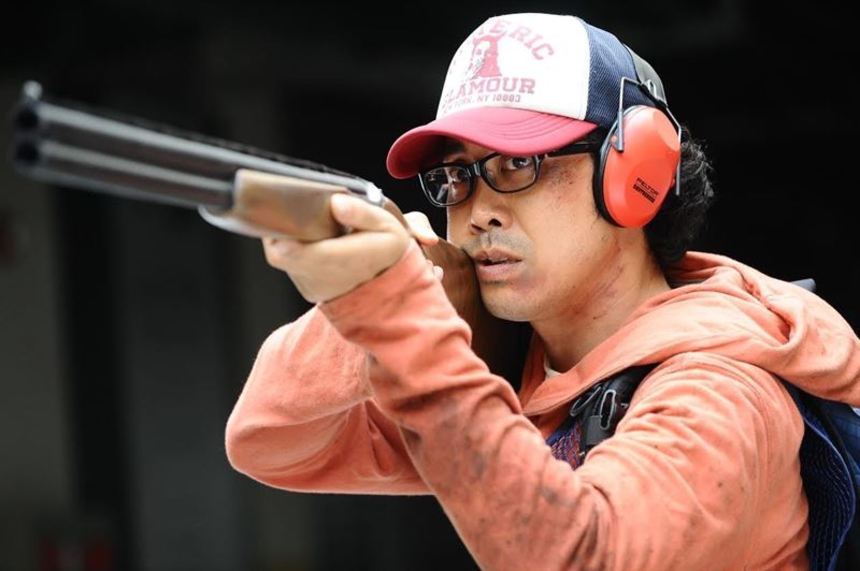 Sato Shinsuke's adaptation of popular Japanese manga I Am A Hero had an early bow at the Sitges Fantastic Film Festival, where it took home some major awards, and with the Japanese theatrical release coming soon the first theatrical trailer has freshly arrived online. Here's how the festival described it:

Hideo is a cartoonist with a miserable life. One day, his girlfriend kicks him out of the house and, a few hours later, pounces on him, transformed into an aggressive zombie. It will be the first sign that the world around him is going to pieces. Sitges presents the premiere of the eagerly-awaited adaptation of Kengo Hanazawa's manga, giving the original, atrocious undead in the drawings volume and (twisted) movement.

Sato has long been one of Japan's finest purveyors of glossy, action oriented entertainment and this certainly looks to fit the bill, with a whole lot of the undead thrown in for good measure. Check out the trailer below!

Do you feel this content is inappropriate or infringes upon your rights? Click here to report it, or see our DMCA policy.
actioni am a heroshinsuke satotrailerzombie