Ninjas, Cons And A Touch Of Zen: Eureka's January Line-Up Demands All Your Cash 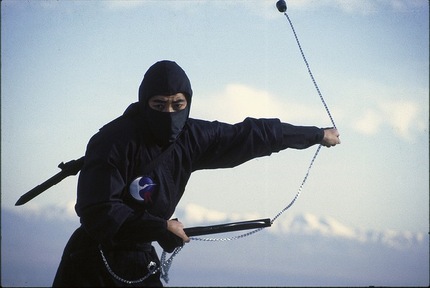 Eureka! Entertainment have announced a killer line-up of titles for January that should have cinephiles the world over doing dextrous backflips for joy.
Two new titles will be joining the Masters of Cinema series in January, both of which are absolute must-owns for any discerning film fan. Hot on the heels of last month's Dragon Inn, King Hu's A Touch Of Zen arrives on blu-ray for the very first time on 25 January in a limited edition 3-disc set. Arguably the director's masterpiece, this wuxia classic influenced countless martial arts epics for decades after its 1971 debut, and remains a pinnacle of the genre more than four decades later. The release features the brand new 4K restoration of the film, as well as a third disc including the documentary King Hu 1932-1997, a new video essay by critic David Cairns, and more.
On the same day, The Friends Of Eddie Coyle from director Peter Yates (Bullitt, Breaking Away, The Dresser and Krull) arrives, boasting one of the very best performances from Robert Mitchum, as a career criminal who must choose between snitching on his counterparts or face an extended jail term. This will also be released in a dual format package for the first time in the UK.
A week earlier, the Eureka Classics label will unleash one of 80s cinema's most beloved action trilogies, courtesy of the schlockmeisters at Cannon Films - Enter the Ninja, Revenge of the Ninja and Ninja III: The Domination. Sho Kosugi (Pray For Death) stars alongside Franco Nero (Django), Susan George (Straw Dogs) and Lucinda Dickey (Breakin'). The Ninja Trilogy was an action cornerstone of the VHS era and arrives on 18 January in a newly restored, dual-format trilogy boxset.
Save your pennies and get your pre-orders in as all three of these releases are absolutely essential. 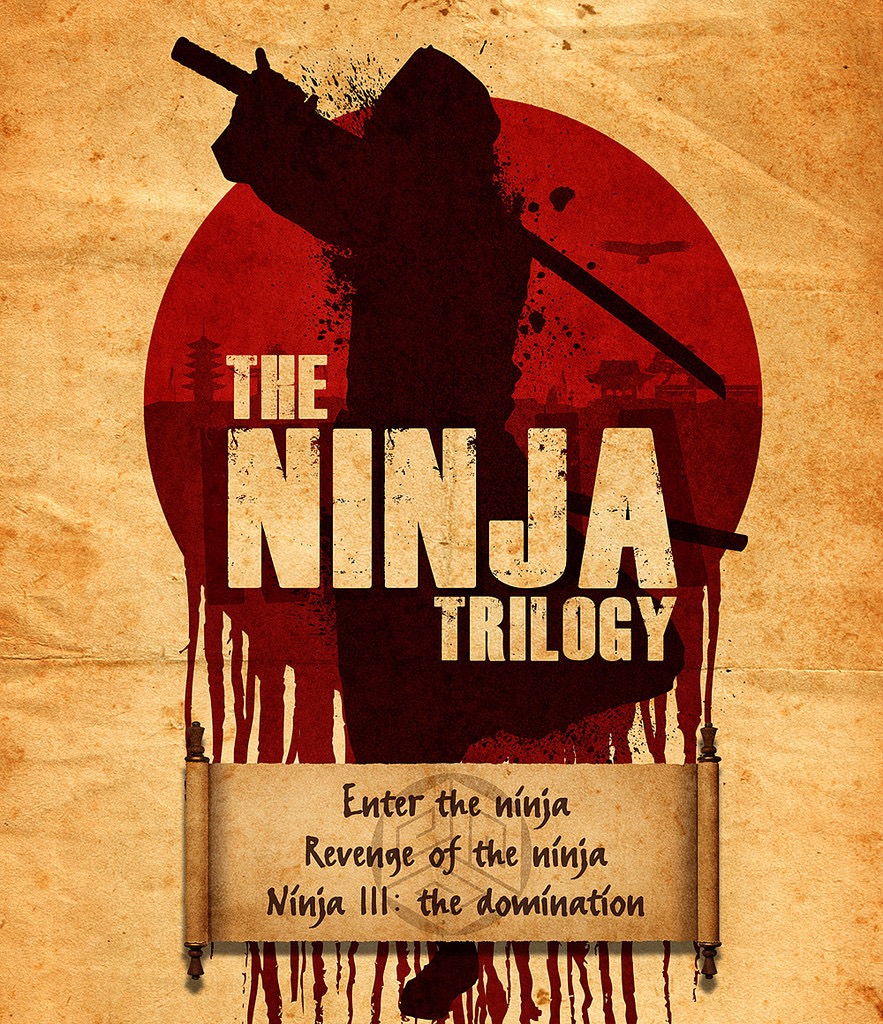 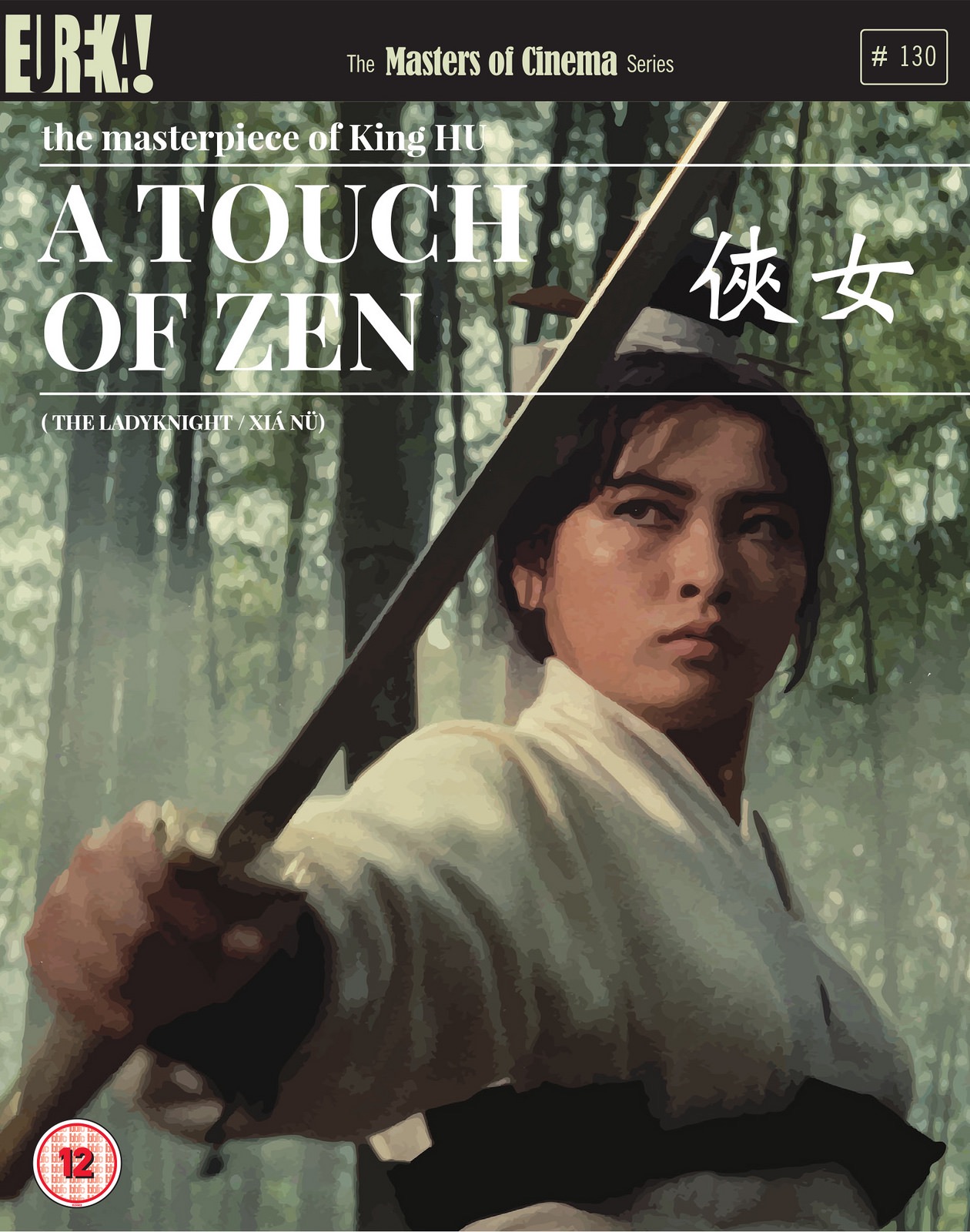 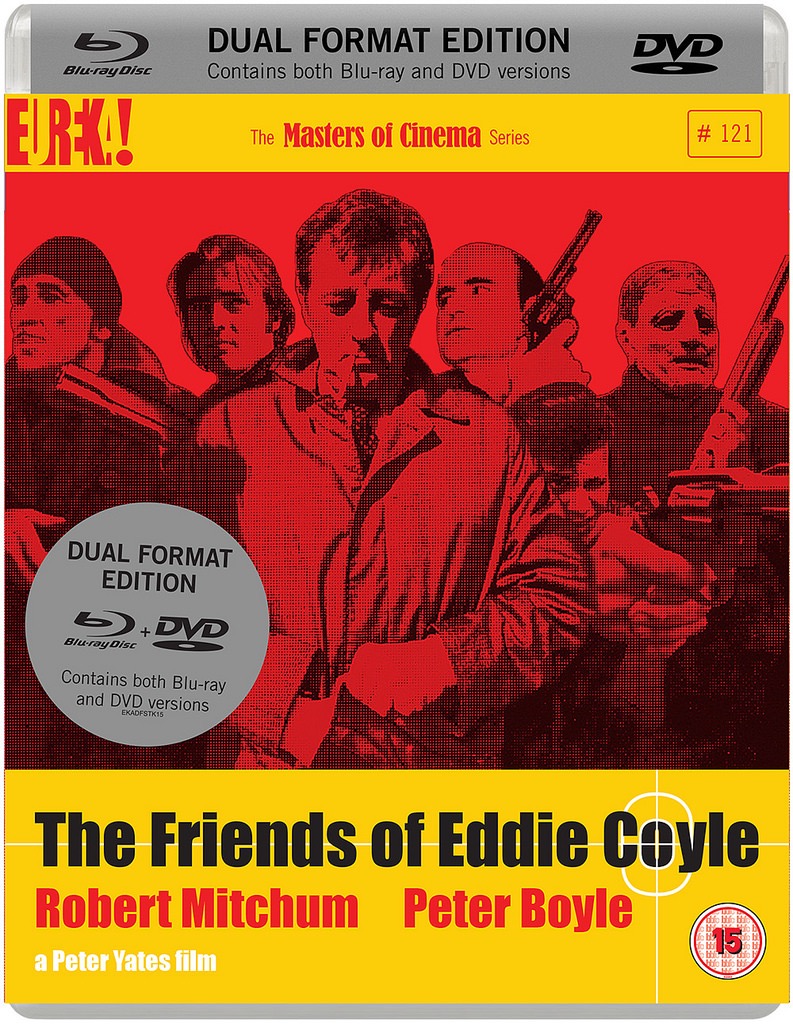 More about A Touch Of Zen

So, are those two King Hu releases going to be Region 2 only? It looks like they're only available in Europe, and region locked.

DRAGON INN is Region B only and I suspect A TOUCH OF ZEN will be too. That's normally the way these rights are sold.

The days of region free releases are pretty much over. The rights holders got smart years ago, especially for films that might be popular/wanted by collectors