BONE TOMAHAWK: Listen To An Exclusive Track From The Score To The Kurt Russell Western 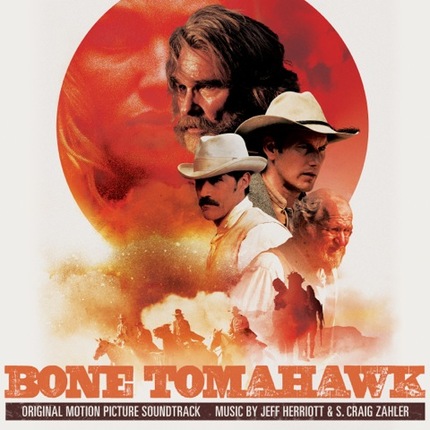 Kurt Russell stars in upcoming S Craig Zahler directed western Bone Tomahawk and with the film due to have its world premiere tonight at Fantastic Fest we've got an exclusive piece of he original score by Jeff Herriott and S Craig Zahler to share.

Caliber Media and the Fyzz Facility presents Bone Tomahawk, opens in select US theaters on October 23 via RLJ Entertainment.

Check out the track below!