IRON SKY 2 Is Looking For A Fat Nerd 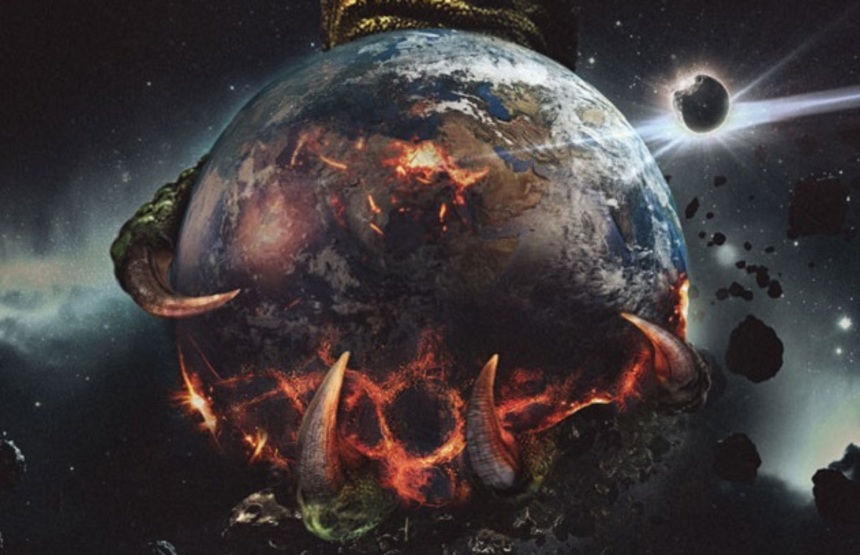 Don't you hate it when your crowdfunded epic runs into a snag? When there is a secret ingredient missing? It could be something simple, something that's just lying around, yet would make your masterpiece perfect.

Timo Vuorensola, director of Iron Sky, thinks he has identified one of his ingredients for the upcoming Iron Sky 2; The Coming Race. Mere dinosaurs and hollow planets are not enough it seems, to truly polish this production, Timo needs...
A fat nerd.

Isn't that nice? Check this casting call on the film's website:

There's no dialogue, but quite a lot of shooting days. (...) What we're looking for is a personality, first and foremost. Yes, "fat nerd" is the description, but it's not about the physical as much it's about the right kind of attitude, personality and sense of humour - and nice looks! The character is called "Fat Tyler", and his only thing he does is chuckling, but he's like Silent Bob - he's around for quite a lot.


Well, you've got to feed Hitler's T-rex something, I guess...

But would you happen to know someone like that? Or do you think you can "beef" up in time for October? Check their website and who knows...