SPL 2 Will Open In Australian Cinemas Later This Month

Kwenton Bellette
Editor; Australia (@Kwenton)
Tweet Post Submit
Madman Entertainment is proud to announce the martial arts blockbuster, SPL 2: A Time For Consequences, because nobody will see the film without a subheading.

The film will screen in Australian cinemas from July 30 and New Zealand from August 13, 2015. Check the trailer here. Check the full poster below!

Check out our own James Marsh's thoughts on the film here. And more on the release from the official statement by Madman:

For a full list of locations - visit the official site. 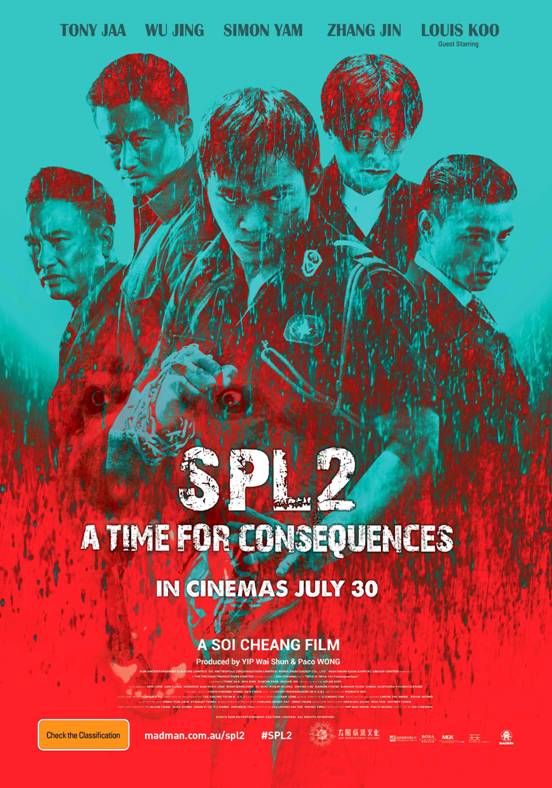 Do you feel this content is inappropriate or infringes upon your rights? Click here to report it, or see our DMCA policy.
SPL2Tony JaaWilson YipWu Jing