The Many Faces Of Bill Murray

Ard Vijn
Editor, Europe; Rotterdam, The Netherlands (@ardvark23)
Tweet Post Submit
This week Cameron Crow's Aloha premieres, with - if nothing else - a stellar cast. Our Jim Tudor wasn't kind to the film, but note that in his review, he spent no vitriol on any of the actors. And in a supporting part you can spot Bill Murray, which is always nice, so we made him the subject of this week's quiz!

So once again I'm going to use fourteen pictures of one of my favourite thespians to make a quiz. Click through the images, and guess which movies they're from. No competition, no prizes, just for fun, try to see how far you get without using IMDb!

And I'll post the answers next Thursday, or earlier if someone gets all fifteen of them right. 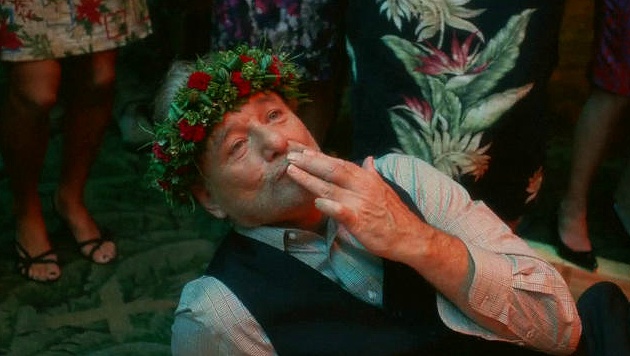 And here he is, as the eccentric Carson Welch in Aloha, being all lovable. 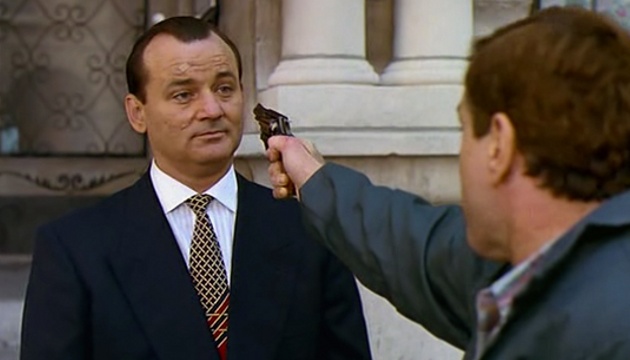 And we begin, with quiz picture number one, in which he is somewhat less lovable: 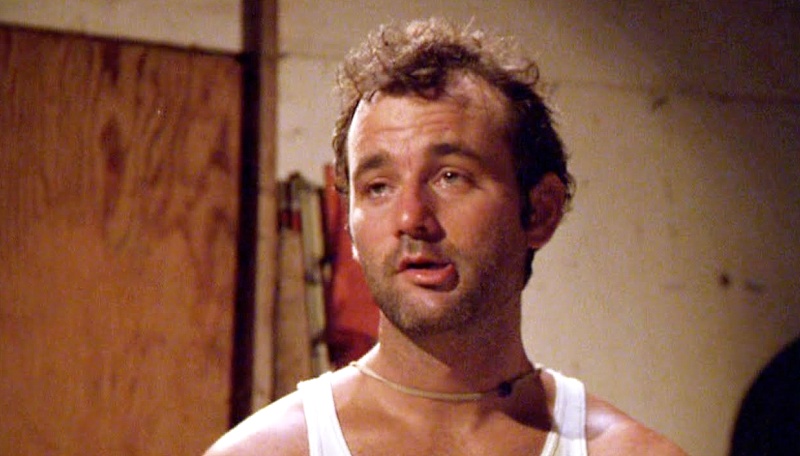 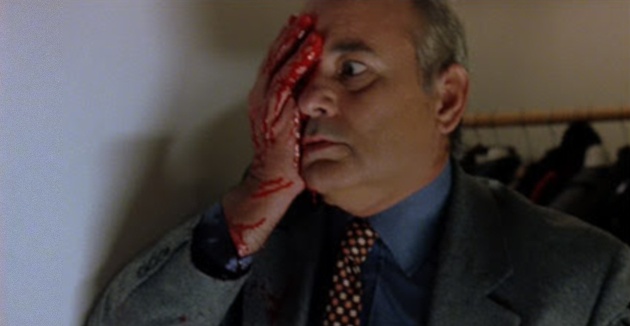 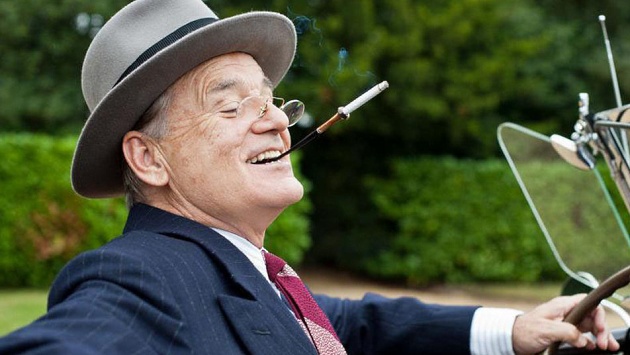 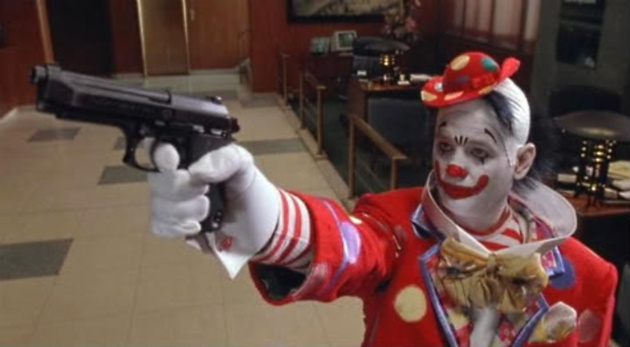 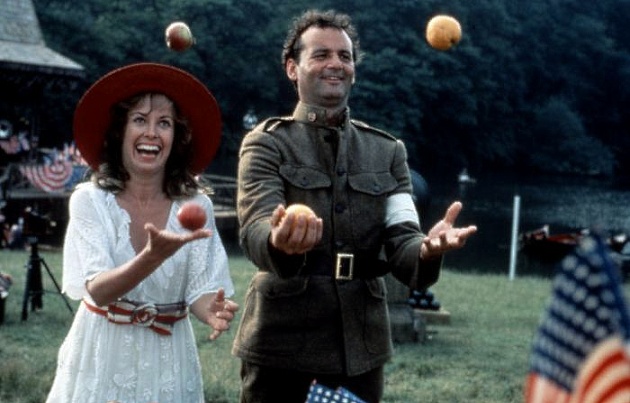 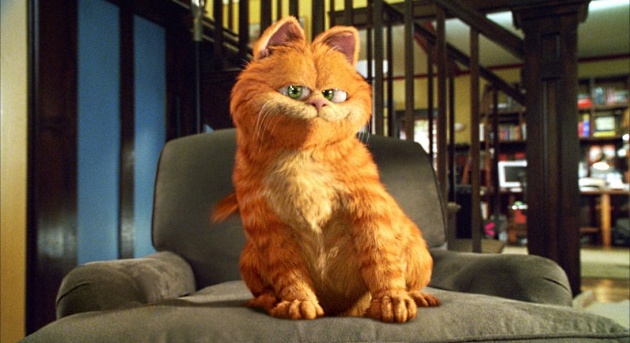 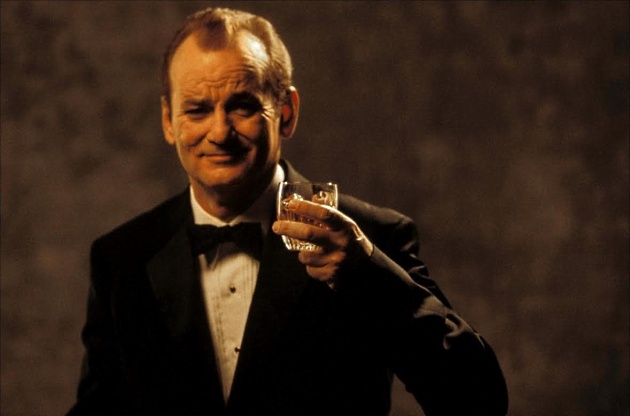