The Many Faces Of Harrison Ford

Ard Vijn
Editor, Europe; Rotterdam, The Netherlands (@ardvark23)
Sign-In to Vote
Tweet Post Submit
One of the films going into wide release, over in the US, is The Age of Adaline, a romantic drama about an immortal woman who may start aging again for the man she loves (which sounds a bit like Spring, but with less tentacles...).

In the film, the father of that man is played by Harrison Ford, so what a splendid opportunity to dedicate this week's quiz to him!

Of course, being in The Age of Adaline hardly was what was on everyone's mind this week regarding Harrison Ford. His brief appearance in the trailer for the new Star Wars film The Force Awakens warmed the heart of many a fan. Because let's face it: he is the scoundrel who shoots first, the man with the whip and the fedora, the only man capable of constantly wielding the finger of doom without fear of ridicule.

So without further ado, once again I'm going to use a gallery of close-ups of one of my favorite thespians to make a quiz. Click through the images and guess which thirteen movies (or shows) they're from! No competition, no prizes, just for fun, try to see how far you get without using IMDb.

And I'll post the answers next Thursday (earlier if someone has all of them right). 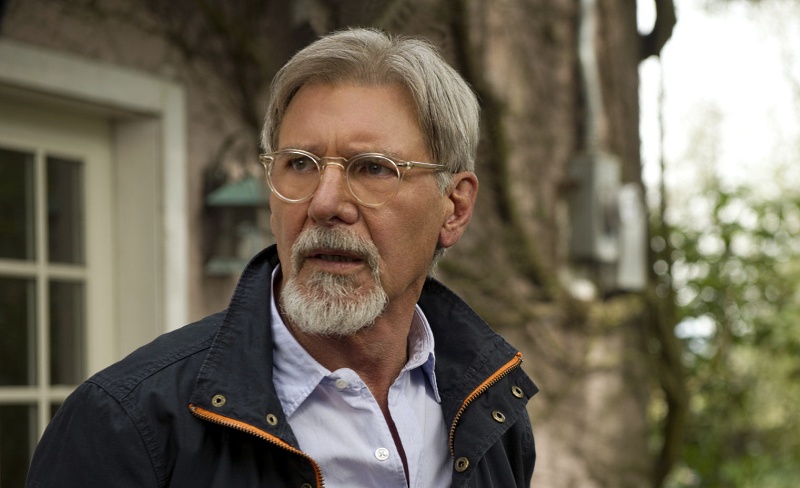 And here he is as William Jones (yes, a Jones again) in The Age of Adaline.

This picture doesn't count for the quiz, but all others do, so please browse through the gallery! Click on the edge of this picture to get the next one, and see how many of them you can identify... 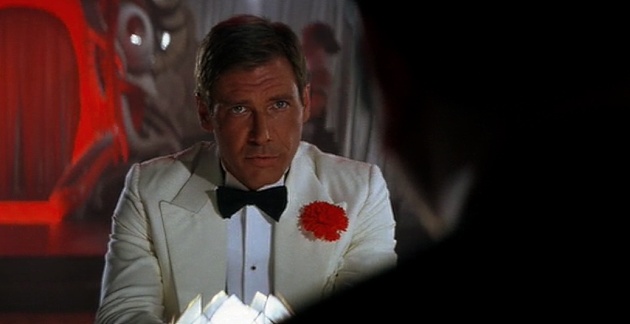 And we start for real, with picture number one: 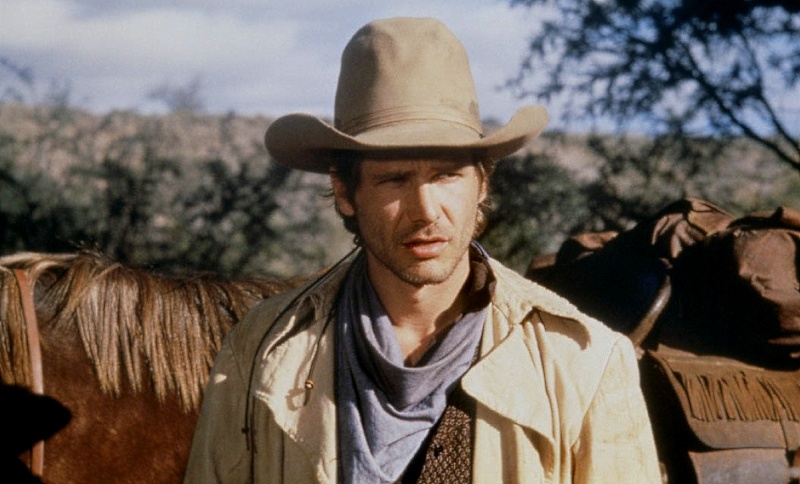 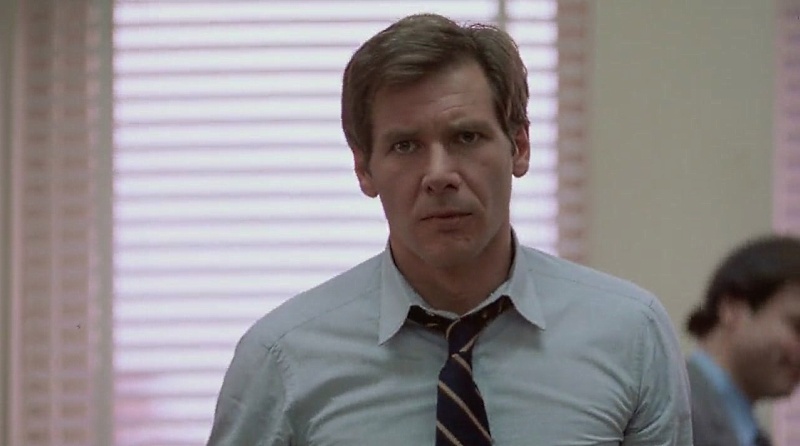 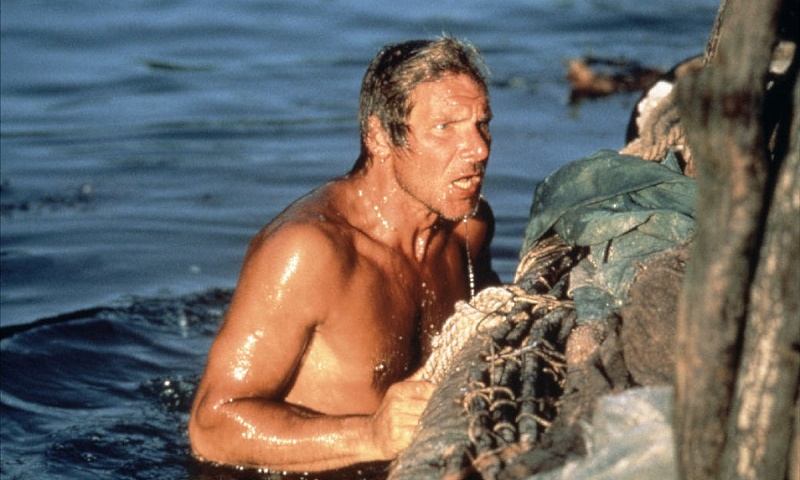 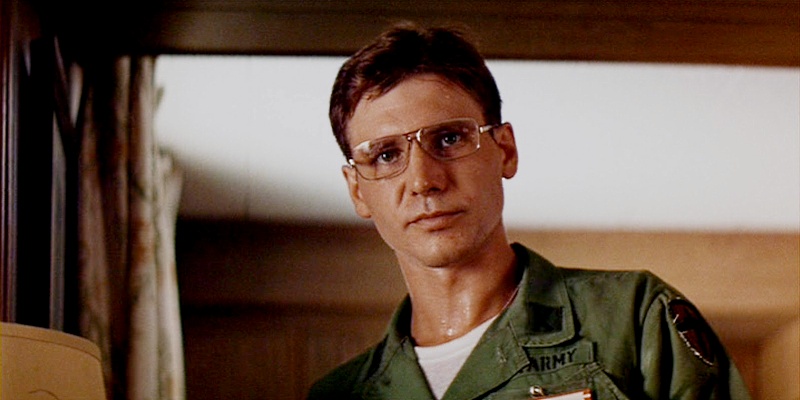 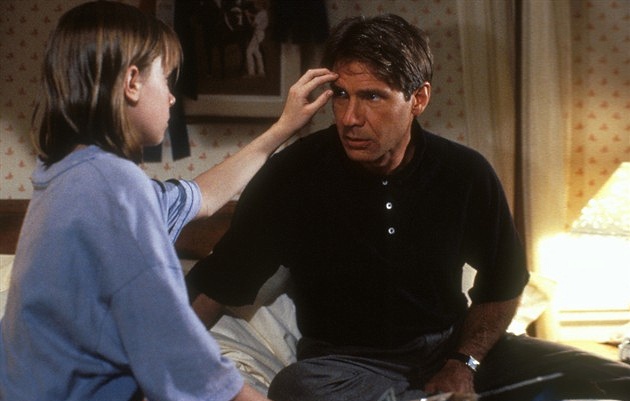 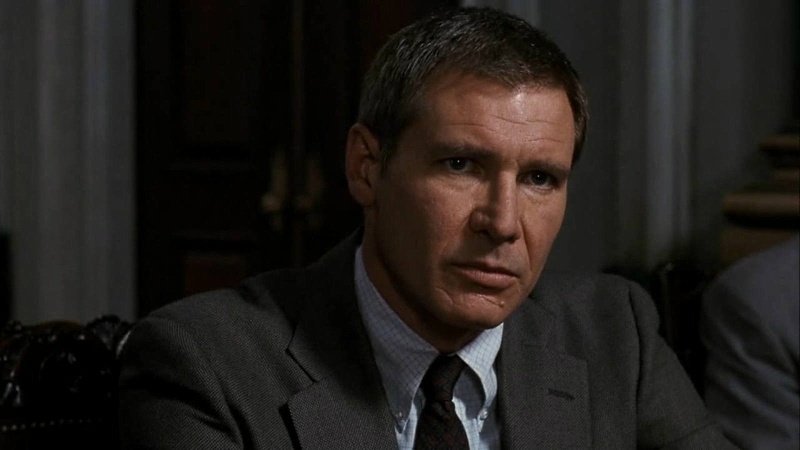 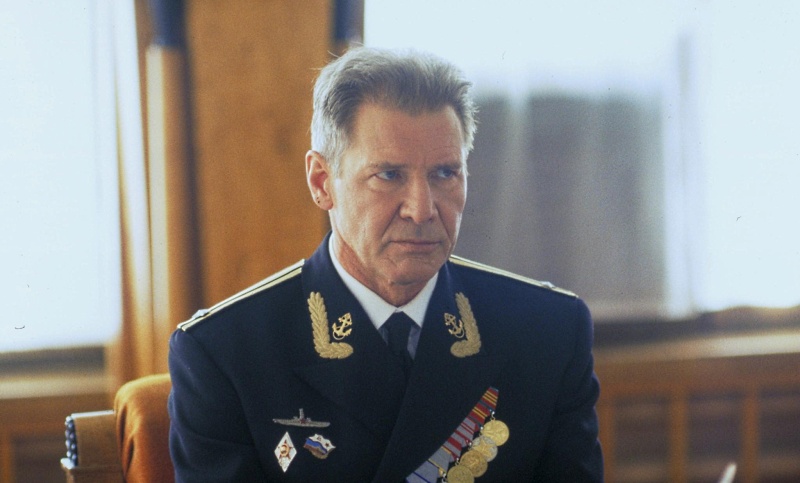 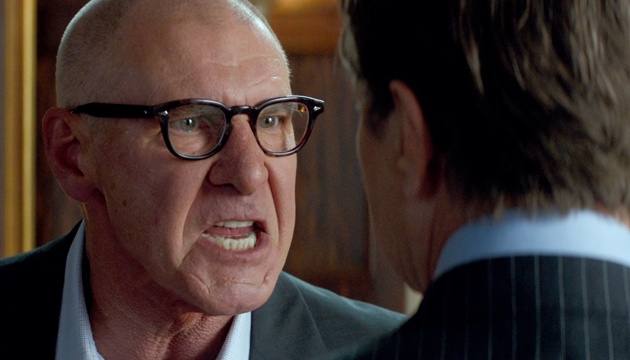 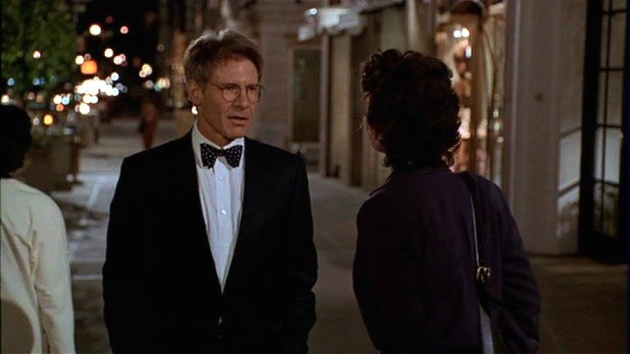 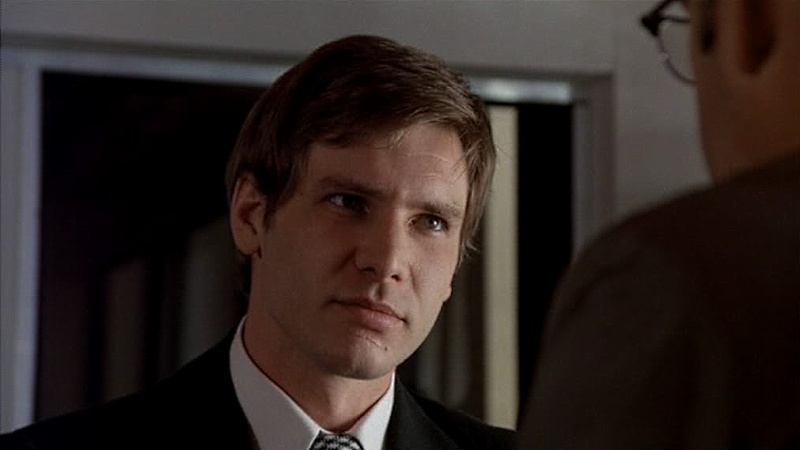 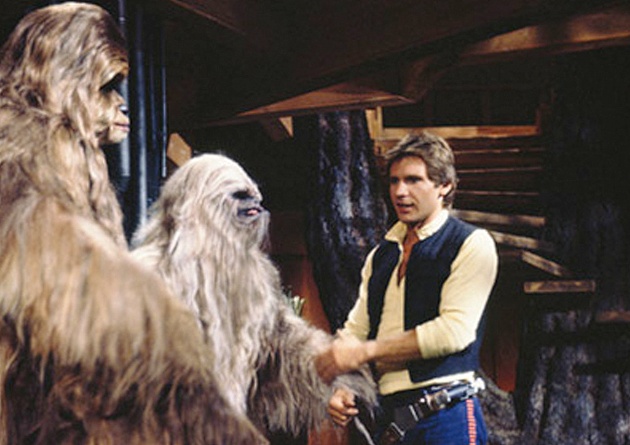