We have two items of interest in our biweekly feature, highlighting films from Latin America.

First up, Eric Ortiz Garcia tells us about Fantaspoa, Brazil's upcoming genre festival. Then as Mar opens theatrically in Chile, we revisit a review by Jaime Grijalba Gomez.

Click through the pictures below to read both reports. 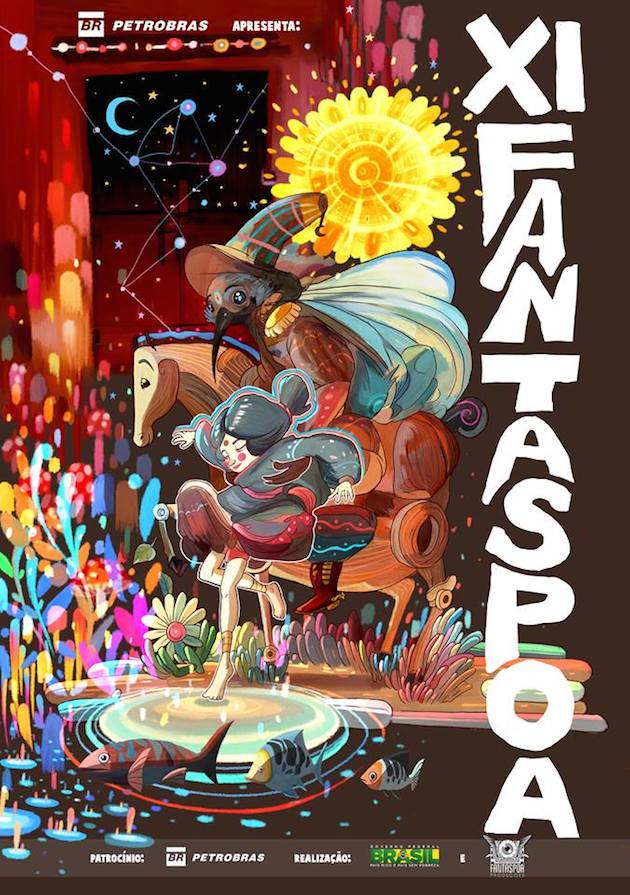 The eleventh edition of Fantaspoa - Porto Alegre’s celebration of genre cinema - is just around the corner (it kicks off on May 15). And we have the first details regarding this awesome film festival, including the official poster, which you can see above.

Also, the first guests have been confirmed and, as usual, they are true legends that will make genre cinema aficionados from Brazil very happy. The first one is Dennis Paoli, screenwriter for all of the films that Stuart Gordon has directed based on the work of H.P. Lovecraft, including the director’s quintessential effort, Re-Animator, From Beyond and Dagon. Paoli will offer a screenwriting masterclass, and Fantaspoa will definitely screen some of these films but we will have to wait for the complete schedule.

On the other hand, Italy’s Fabio Frizzi is being honored for his contributions as a composer. Frizzi mostly collaborated with the late Lucio Fulci, on such films as Zombi 2, City of the Living Dead, The Beyond, and A Cat in the Brain.

Fantaspoa 2015 will be celebrated from May 15 to 31 and so far it looks really, really good. I will be there for the second half of the festival, so stay tuned for my reports. 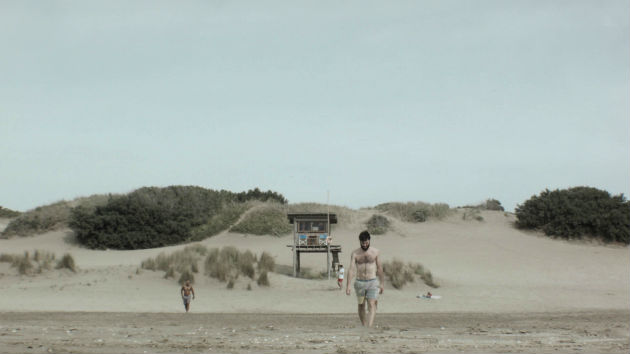 Chilean film Mar debuted at the Berlin film festival in February. Our Chile-based correspondent Jaime Grijalba Gomez had this to say in his review of the film, which is the second directorial effort by Dominga Sotomayor (From Thursday Till Sunday):

It's not a bad film, but it's a film that mostly goes in circles and then it realizes it has to get somewhere. When it tries to do so, it reveals its own failings, its lack of script, preparation and gravitas towards the conclusion that was chosen for the story of Martin and his girlfriend. They decide to take a trip to the seaside of Argentina, seemingly in the middle of a crisis, and then she threatens and tries to go back to their house many times after a couple of days of sun and beach.

The apparition of Martin's mother establishes a standard that the rest of the film fails to reach. The character may be the best thing in the movie, played by a great actress performing a role that is mostly improvised, where her actions become more telling about her own psyche than in any other character. She seems to be the only one willing to gesticulate, to act, to show that she has a background, something that she constructed beyond the 60-odd minutes that this movie lasts. There are a couple of strong scenes with her and Martin, that say a lot about them, but they come too late for us to start caring about the needs and longings of any character.

With her feature debut, Dominga Sotomayor showed that she was one of the strongest and most powerful new voices coming out of Chilean cinema. Her precise style of directing is maintained here, but the choices she made in terms of what movie she wanted to do, were a bit wrong, according to me. I hope that she returns to the careful and thoughtful construction of her earlier works, and decides to just throw away these filmed vacations, because in the end, that's what it feels like: she decided to bring a camera with her on a trip to Argentina.

The film opens at Cine UC in Santiago, Chile, on Wednesday, April 8 for a limited engagement through April 19. You can watch the trailer below.