Fabulously Grotesque Posters And Trailer For Jensen's MEN AND CHICKENS

Todd Brown
Founder and Editor; Toronto, Canada (@AnarchistTodd)
Tweet Post Submit
Though you wouldn't necessarily know it from his script writing work - work, it should be said, that has garnered multiple Oscars - those who know Denmark's Anders Thomas Jensen's directorial work already know that there's a deliciously dark streak that runs through the images he puts on screen when left to his own devices. And never has that streak been darker for the director of The Green Butchers and Adam's Apples than it is in the upcoming Men And Chickens.

Jensen's cast here is littered with the brightest lights of Denmark's acting scene - Mads Mikkelsen, Nikolaj Lie Kaas, Nicolas Bro, Soren Malling and David Dencik star - with the director seeming to take immense delight in making all of the above look as grotesque as possible. For proof check out the character posters and full theatrical trailer below. No subtitles on the trailer, unfortunately, but the dialogue-heavy first half gives way to more visual and action oriented fare in the latter going so stick with it. 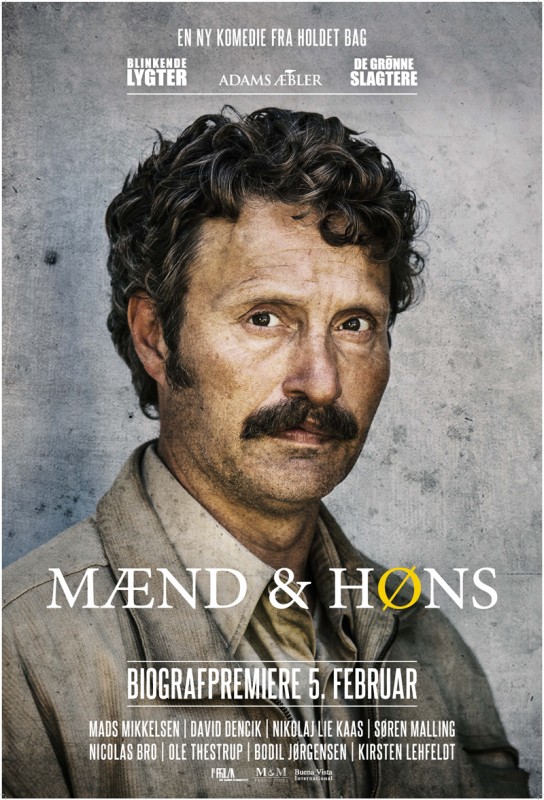 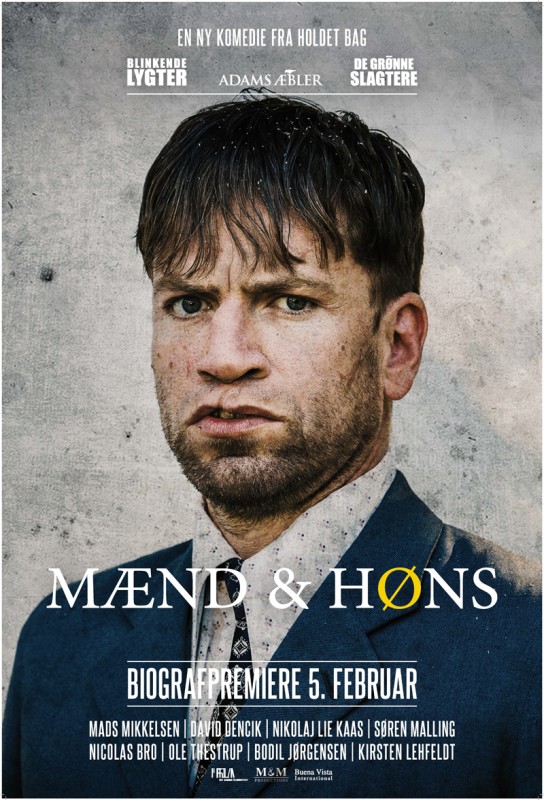 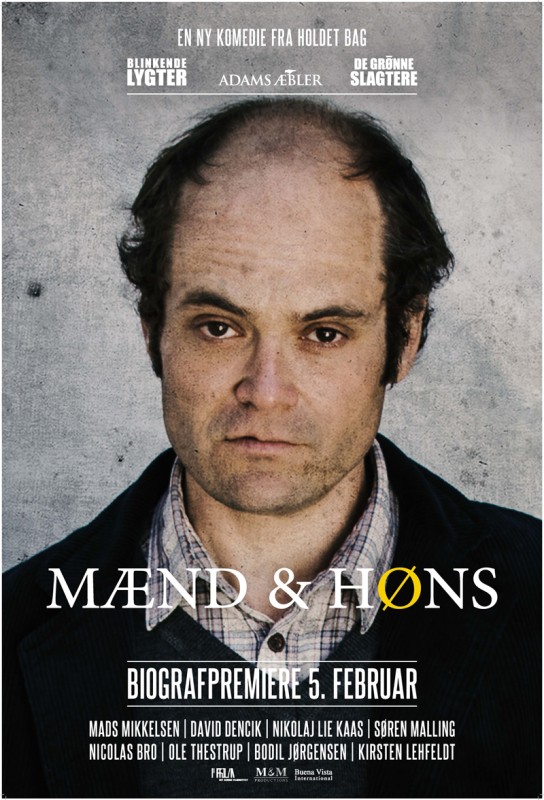 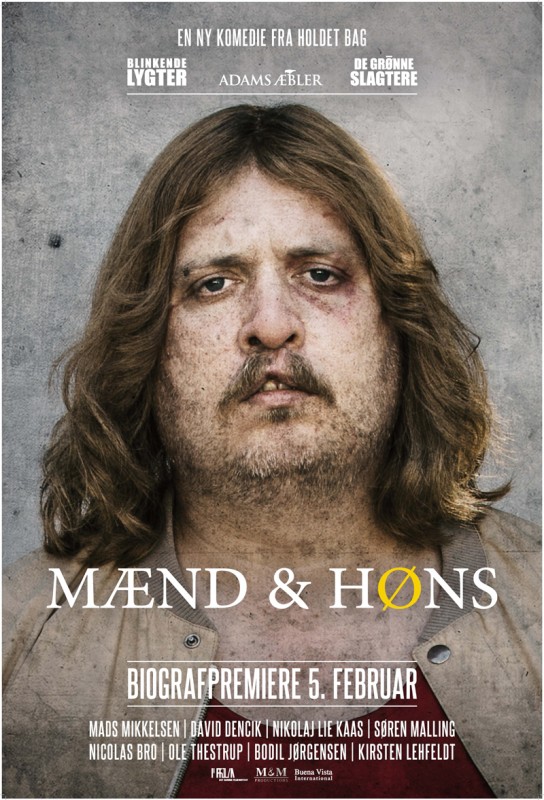 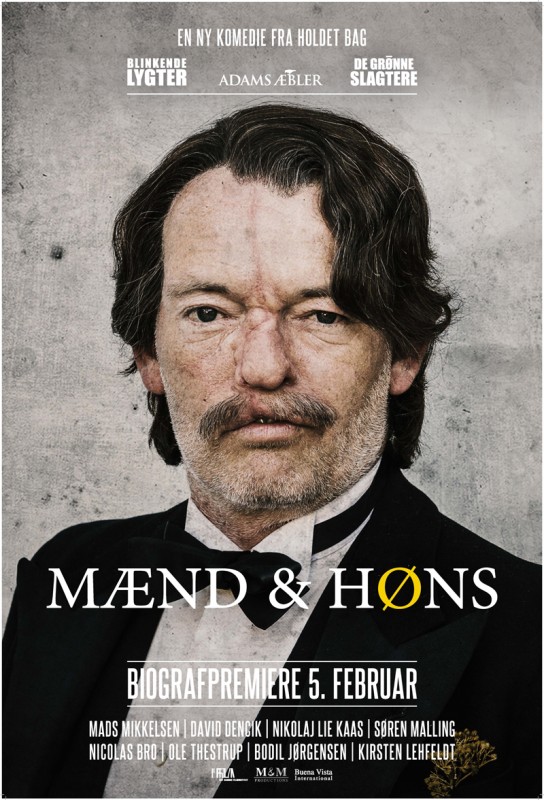