Nicolas Winding Refn's Next Is Horror Picture THE NEON DEMON 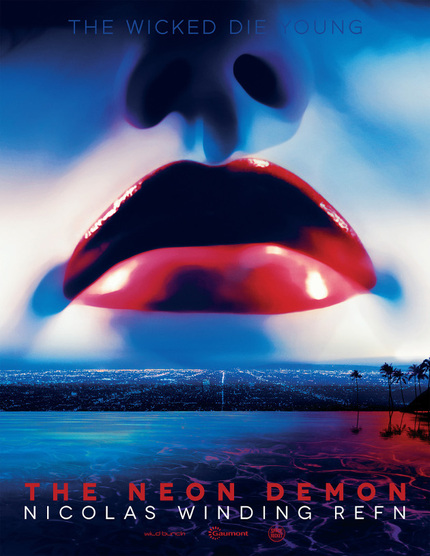 It's amazing, really, that it's taken this long for Denmark's Nicolas Winding Refn - a man who has gone on record repeatedly naming The Texas Chain Saw Massacre as the greatest film ever made - to direct a horror film. But it's happening, and happening soon.

After Only God Forgives (in competition at Cannes Film Festival 2013), Gaumont and Wild Bunch team up again to co-finance and co-distribute the next film by Nicolas Winding Refn.

The Neon Demon reveals a horror tale with a young female driven cast, written by NWR and Mary Laws.

About the origin of the movie, Refn said, "One morning I woke and realized I was both surrounded and dominated by women. Strangely, a sudden urge was planted in me to make a horror film about vicious beauty. After making DRIVE and falling madly in love with the electricity of Los Angeles, I knew I had to return to tell the story of THE NEON DEMON."

Principal photography is set to begin in the first quarter of 2015 and will be filmed in Los Angeles, CA. The cast will be announced later this year. Refn's regular collaborators, editor Matthew Newman (Bronson, Drive, Only God Forgives) and composter Cliff Martinez (Drive, Only God Forgives) will be joined by director of photography, Philippe Le Sourd (The Grand Master) on the production of NWR's film.

Gaumont and Wild Bunch will be selling the movie at the upcoming AFM for a 2016 release.

"I'm very excited to continue my wonderful relationship with Wild Bunch and Gaumont on my next film, THE NEON DEMON. This movie is a manifestation of the strong ties between us and will lead to many more adventures," said Nicolas Winding Refn.