CANTINFLAS Is Mexico's Submission For The Academy Awards, LA DICTADURA PERFECTA Goes For The Goya 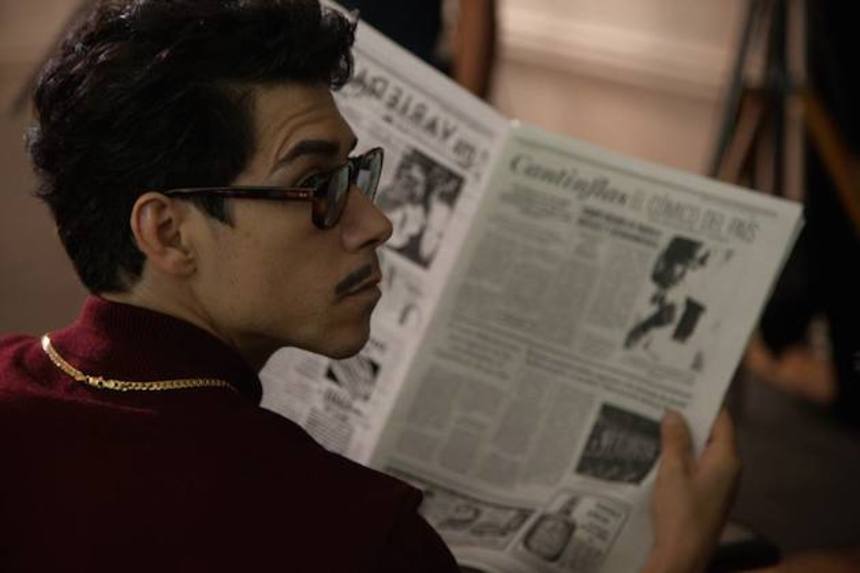 After the Mexican Academy of Film Arts and Sciences (AMACC) revealed which films were going to be considered for the 2015 Academy and Goya Awards, I said the "clear favorites" were the Cantinflas biopic and the political satire La Dictadura Perfecta.

Yesterday it was announced that, indeed, Cantinflas is Mexico's submission for the Oscars, while La Dictadura Perfecta for the Spanish equivalent.

I have seen Cantinflas already and since my review is coming on September 17, I will just say it would be a surprise if Mexico gets the Best Foreign Language Film nomination with this biopic. However, Cantinflas is already a commercial success in the United States, so the task is not impossible. 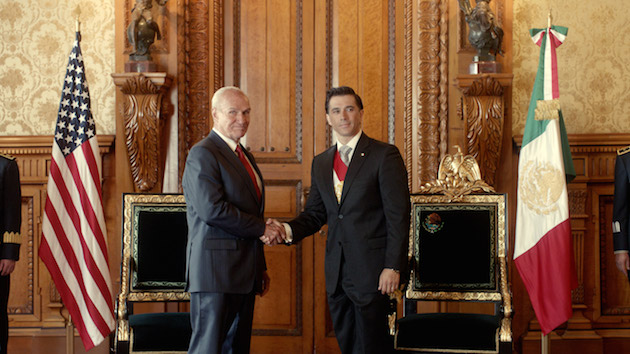 On the other hand, Mexico's submission for the Goya Awards, La Dictadura Perfecta, is director Luis Estrada's take on the current Mexican president Enrique Peña Nieto and the influence the media has on politics. Estrada's previous political satire, El Infierno, was nominated for the Goya in 2011, and ever since Mexico has been present in each ceremony. La Dictadura Perfecta opens in Mexico until October 16, but it seems it has a bigger chance to earn the nomination than Cantinflas at the Oscars. We'll see.

Do you feel this content is inappropriate or infringes upon your rights? Click here to report it, or see our DMCA policy.
Academy AwardsCantinflasGoya AwardsLa Dictadura PerfectaMexican Cinema