Check The First Poster For Isaac Ezban's THE INCIDENT

The first international poster for Isaac Ezban's debut feature length film, The Incident (El Incidente), has arrived. It looks exactly like its Mexican version, which premiered some weeks ago when distribution company Cine Caníbal confirmed that they will release The Incident in Mexico. There is not a release date yet, but I really suggest staying tuned as this is among the best Mexican films of 2014.

"Ezban's first film is a great display of how to make an intriguing film with not many elements. This first part in specific is proof of that, as it happens entirely in the staircase of a building, having only three actors interacting with each other. There's a solid concept behind everything, of course, but the filmmaking feels at times so simple (though it must have been quite tricky) that one must applaud Ezban and his crew for making an interesting and believable science fiction effort with few resources", I wrote when I watched it as part of ScreenAnarchy's Cannes 2014 coverage. Read my full review here, and check out the poster for The Incident below. 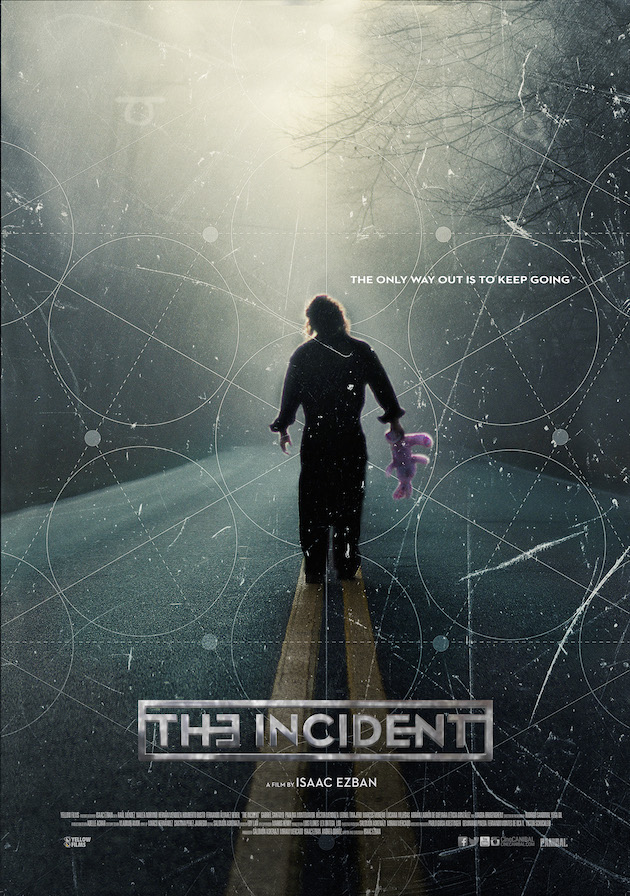 Do you feel this content is inappropriate or infringes upon your rights? Click here to report it, or see our DMCA policy.
Cine CanibalEl IncidenteIsaac EzbanMexican CinemaThe Incident