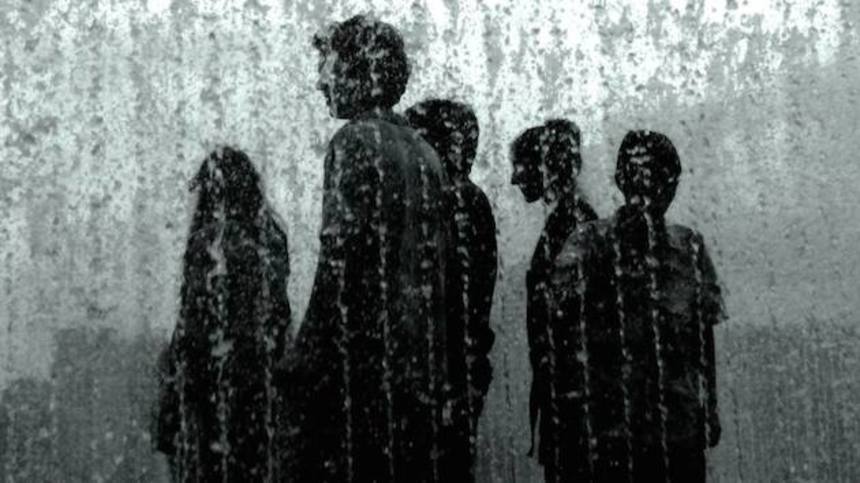 Mexican filmmaker Isaac Ezban got back from this year's Cannes Film Festival, where his - very, very good - debut feature length film The Incident (El Incidente) premiered, and immediately began working on the pre-production for his next project, the science fiction effort The Similars (Los Parecidos). Movie theaters in Mexico lack genre cinema but Ezban is working his way up to solve that problem, and now ScreenAnarchy is proud to reveal the first details for The Similars.

First of all, we've got the casting announcement:

Director Isaac Ezban says, "I'm pleased to reveal exclusively to ScreenAnarchy the names of the talented group of actors that integrate the cast of The Similars. I'm grateful as a director to have the chance to work with these great actors, as I have been wishing for years."

We also have the film's plot:

In the wee hours of October 2, 1968, eight strangers wait for the bus in order to go to the city, enclosed at a bus station in a remote place. Rain has caused the road closure and the bus doesn't seem to be close. Soon, the strangers become victims of a strange phenomenon, and they all start to physically look like one of them. Threatened by the paranoia and fear to lose their identity, the personalities of the eight strangers begin to clash, and everybody show the best and worst of themselves, while trying to find the responsible for this mysterious condition that is invading each one of them like a virus.

October 2, 1968 marks one of Mexico's darkest and more violent chapters, as a massive student massacre took place in Tlatelolco, Mexico City. Ezban is certainly bringing a science fiction storyline to a sociopolitical context this time. "The objective is to make a movie in Mexico that uses science fiction as metaphor, within an important political and social context of the past. The best science fiction stories are the ones that take place in a context or a period with a strong political or social conflict; that's something that has been made in other countries, but never in Mexico", revealed Ezban to ScreenAnarchy.

At the same time, the writer/director wants to thrill the audience with a Twilight Zone influenced piece. "Just like with my first film, The Incident, the idea here is to make a science fiction thriller that focuses more on the psychological side. A thriller with sci-fi elements, in which the most important thing are the characters, like in the best The Twilight Zone episodes", said Ezban.

The Similars was written back in 2011 and right now is on pre-production, with the shooting starting on Monday, July 7. Filming will take place at Estudios Churubusco in Mexico City, and also at locations in the Mexican state of Puebla, during a total period of five weeks. It is a co-production between Yellow Films and Zensky Cine, with Elsa Reyes (Workers, The Empty Hours) producing.

Do you feel this content is inappropriate or infringes upon your rights? Click here to report it, or see our DMCA policy.
El IncidenteIsaac EzbanLos ParecidosMexican CinemaThe IncidentThe Similars