Criterion To Release ERASERHEAD, THE INNOCENTS, And More In September

American artist David Lynch finally joins the collection, as many film aficionados have been hoping for years. Lynch's debut feature, Eraserhead, is getting the Criterion treatment, with a Blu-ray and a DVD edition coming (there will be no dual format in September). In terms of extras, Eraserhead will come together with the making-of documentary Eraserhead Stories, six Lynch short films (all of them previously released on the "The Short Films of David Lynch" DVD), and both new and archival interviews.

Two Criterion favorites are part of September's lineup also. I'm talking about Roman Polanski and Rainer Werner Fassbinder, who in conjunct have now almost twenty films in the collection. Fassbinder's Ali: Fear Eats the Soul gets the Blu-ray update, after being released on Criterion DVD back in 2003. On the other hand, Polanski's William Shakespeare adaptation, 1971's Macbeth, is set to hit stores for the first time under the Criterion label.

The other brand-new titles are two black-and-white films from the early sixties: the British/American The Innocents (1961) and the French Sundays and Cybèle (1962). The first one is Jack Clayton's classic, co-written by Truman Capote, and considered by Martin Scorsese as one of the scariest horror movies of all time. The latter is Serge Bourguignon's drama, winner of the Academy Award for Best Foreign Language Film. Details of each September release are displayed in the gallery below. 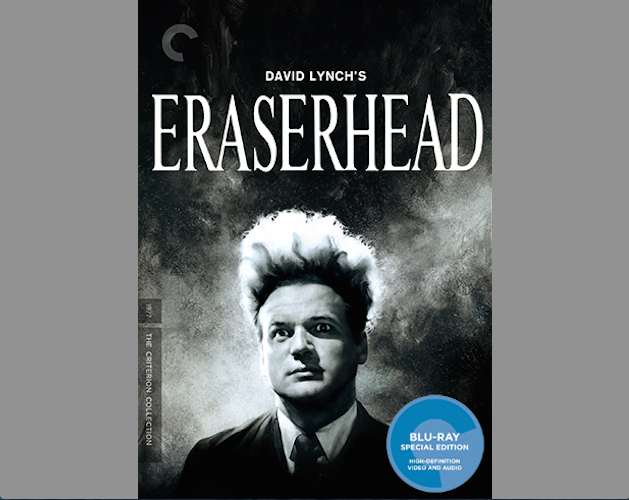 *“Eraserhead” Stories, a 2001 documentary by David Lynch on the making of the film

*New and archival interviews with cast and crew 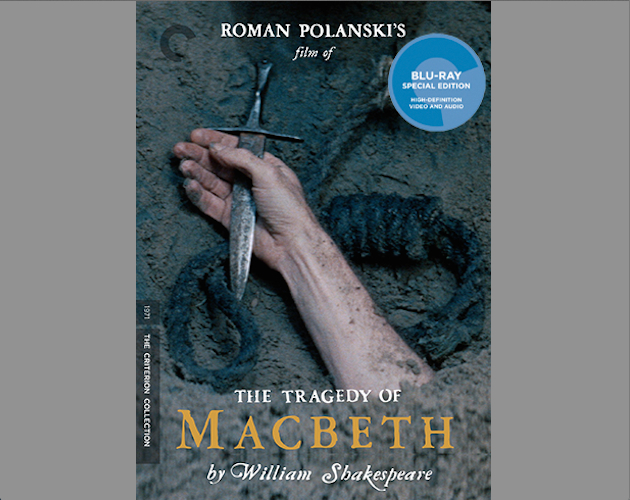 *Polanski Meets Macbeth, a 1971 documentary by Frank Simon featuring rare footage of the film’s cast and crew at work

*PLUS: An essay by critic Terrence Rafferty 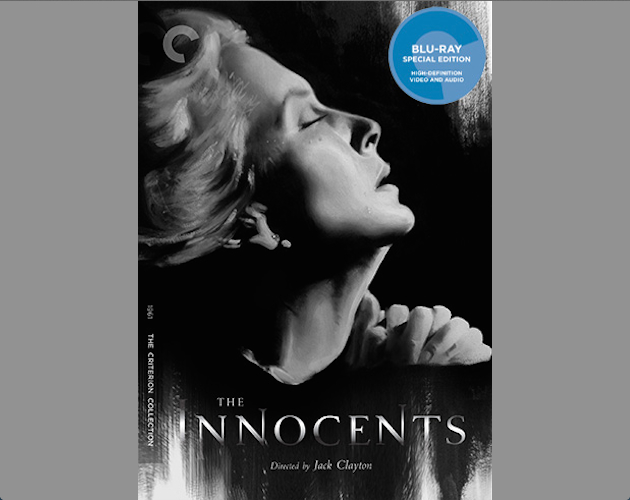 *PLUS: An essay by critic Maitland McDonagh 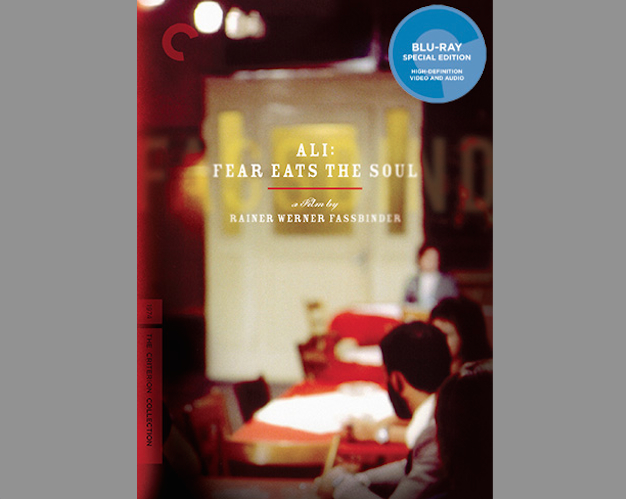 *Introduction from 2003 by filmmaker Todd Haynes

*Interviews from 2003 with actor Brigitte Mira and editor Thea Eymèsz

*Shahbaz Noshir’s 2002 short Angst isst Seele auf, which reunites Mira, Eymèsz, and cinematographer Jürgen Jürges to tell the story, based on real events, of an attack by neo-Nazis on a foreign actor while on his way to a stage performance of Rainer Werner Fassbinder’s screenplay

*Signs of Vigorous Life: New German Cinema, a 1976 BBC program about the national film movement of which Fassbinder was a part

*PLUS: An essay by critic Chris Fujiwara 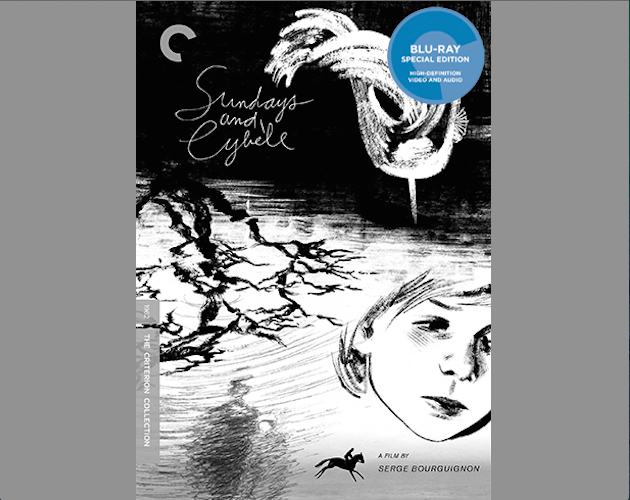 *PLUS: An essay by critic Ginette Vincendeau

Do you feel this content is inappropriate or infringes upon your rights? Click here to report it, or see our DMCA policy.
Ali Fear Eats the SoulCriterionEraserheadMacbethSundays and CybeleThe Criterion CollectionThe Innocents