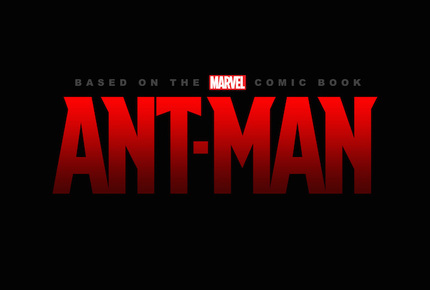 Two weeks after Edgar Wright's departure, Marvel has released a statement (through its website) confirming that Peyton Reed is the new director of Ant-Man.

Wright was attached to the project since 2006 and wrote the script together with Attack the Block's Joe Cornish. Adam McKay, who during the previous weeks was mentioned as the possible substitute director, is now contributing to the film's script.

Director Reed has worked on television and directed such feature films as Yes Man (starring Jim Carrey), The Break-Up (with Jennifer Aniston and Vince Vaughn), and Down with Love (the one featuring Renée Zellweger). He's definitely a comedy guy, though at some point he was attached to develop the 2005 Fantastic Four movie. On the other hand, McKay is best known for directing Will Ferrell comedies, including Anchorman 1 & 2, Step Brothers, and The Other Guys.

Ant-Man is set to be released on July 17, 2015, and stars Paul Rudd and Michael Douglas.

Armed with the astonishing ability to shrink in scale but increase in strength, con-man Scott Lang (Rudd) must embrace his inner-hero and help his mentor, Dr. Hank Pym (Douglas), protect the secret behind his spectacular Ant-Man suit from a new generation of towering threats. Against seemingly insurmountable obstacles, Pym and Lang must plan and pull off a heist that will save the world.