The Many Faces Of Russell Crowe

Ard Vijn
Editor, Europe; Rotterdam, The Netherlands (@ardvark23)
Tweet Post Submit
This week sees the premiere of Darren Aranofsky's Noah, and while the plot of that film is the subject of heated discussion between theologists, atheists and comic-book fans (who often tend to be both), nobody disagrees with the choice of Russell Crowe as the titular biblical pawn.

And that is because we've become accustomed to seeing Russell Crowe portray strong men, who yet struggle between unwavering conviction and self-doubt. When he first became a worldwide household name, he was famous for a few roles in which he oozed a violent charisma, changing the very air of a room he entered with his intensity. But Russell followed those up with roles which allowed him to portray intelligence, sensitivity, and even vulnerability.

He needs good material and a good director to get the best out of him, but when the combination clicks, few actors are better. So once again I'm going to use a gallery of eight close-ups of one of my favorite thespians to make a quiz. Click through the images and guess which eight movies they're from. No competition, no prizes, just for fun, try to see how far you get without using IMDB.

And I'll post the answers next Thursday (earlier if someone has all eight of them right). 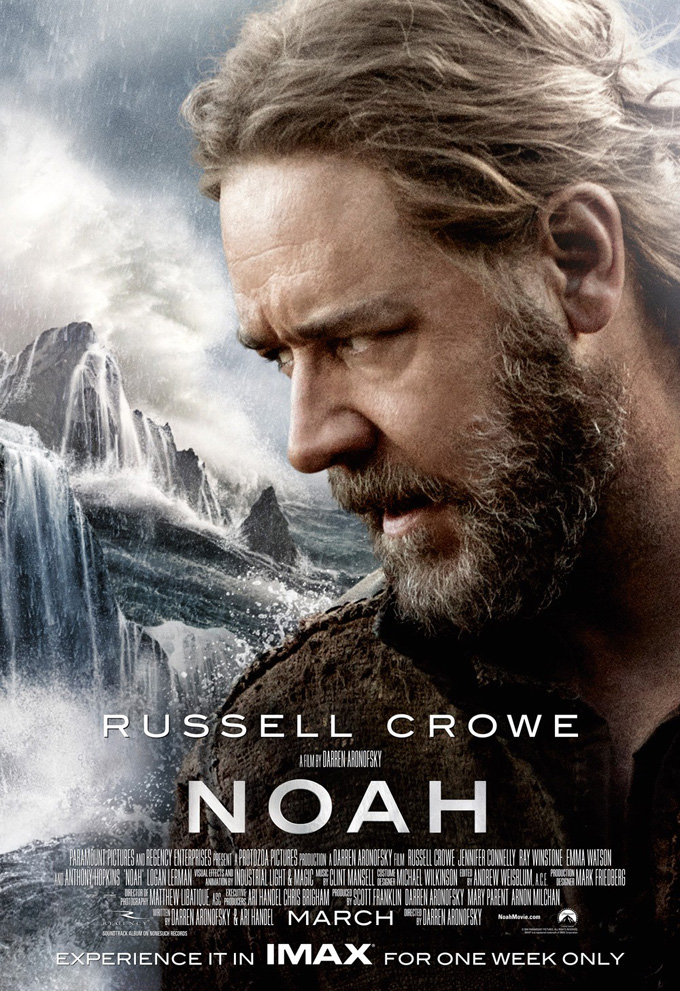 This is Russel's "vanity" one-sheet for Noah, and it shows him as we currently know him best: strong, aged, compassionate and brooding. Also, the poster rather ominously begs the question: does an IMAX flood after one week or something?

Needless to say, this shot isn't part of the quiz yet, but the other pictures are. Have a browse to see how many you recognize! 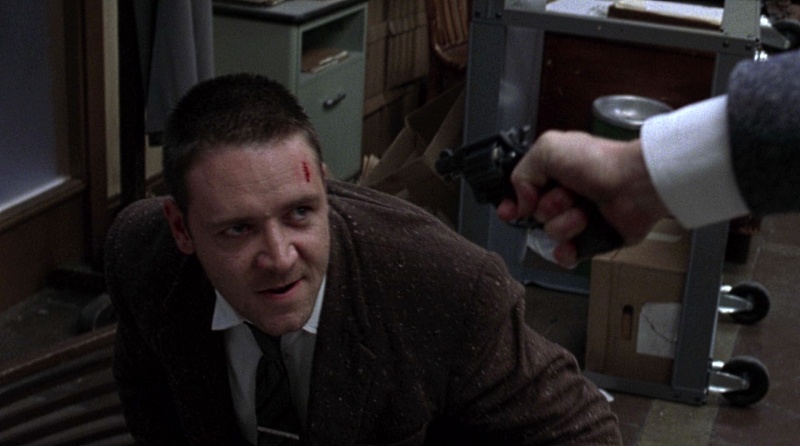 Picture number one: do not twitch!

Picture number two: do not despair. 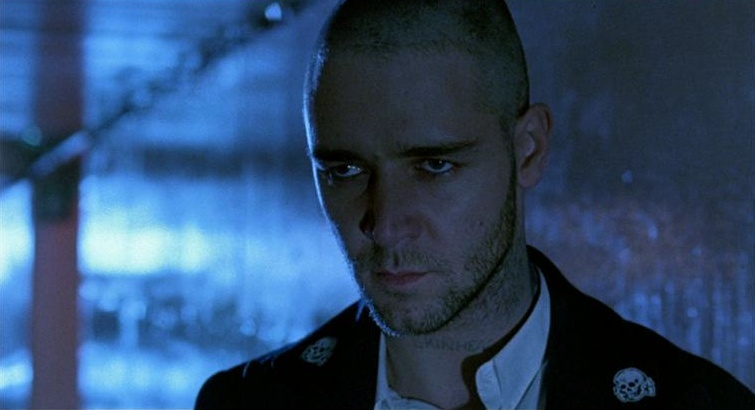 Picture number three: do not get any closer. 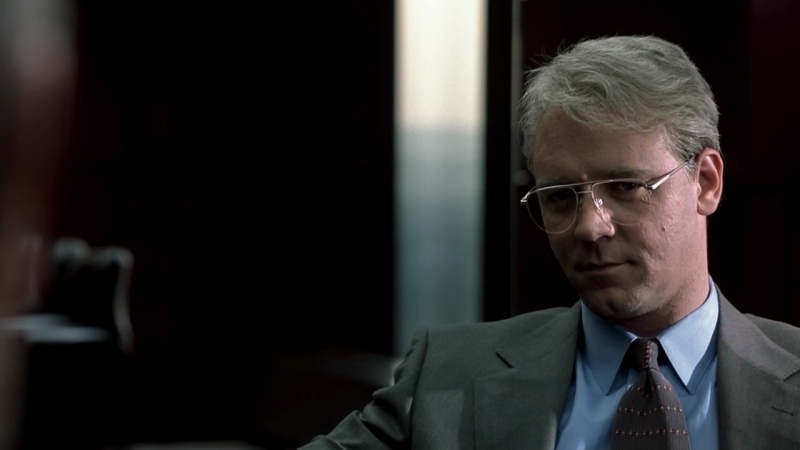 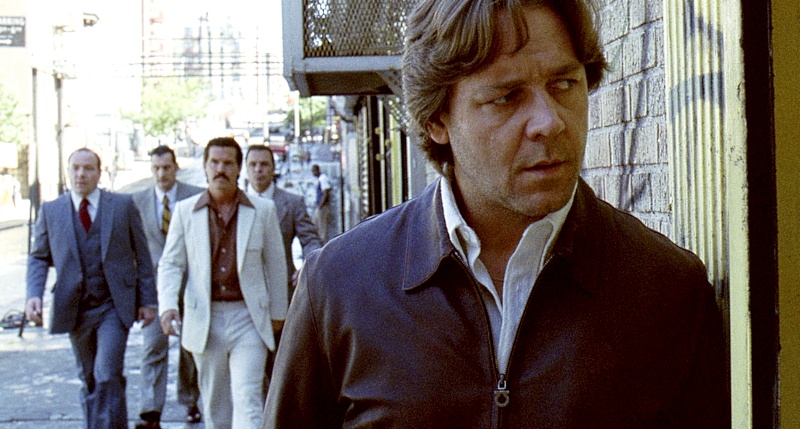 Picture number six: do not obstruct.

Picture number seven: do not lose. 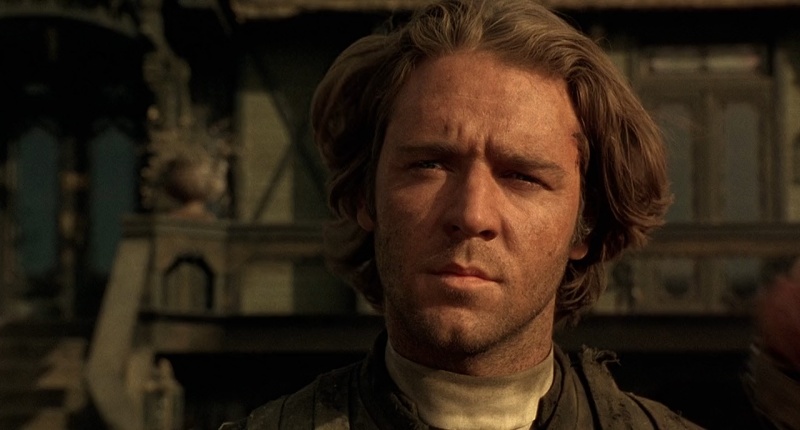 And finally picture number eight: do not touch his hair!