New To Netflix: From Stanley Kubrick To Johnnie To

Kurt Halfyard
Contributing Writer; Toronto, Canada (@triflic)
Tweet Post Submit
Welcome to a new year of streaming picks in different countries via the ubiquitous red digital envelope.
This week's entry of New To Netflix is packed with diversity from around the world, available in markets around the world. There is one of the more underrated 1990s atmospheric horror pictures, a darkly brilliant Jim Carrey comedy from the same decade, a humourous Australian gem which focuses on that country's role in the moon landing in 1969, a sultry, sweaty and bonkers neo-noir from 2012, a folk music science fiction comedy from New York City, Paddy Considine's solid directorial debut Tyrannosaur, as well as classic Stanley Kubrick and Johnnie To. 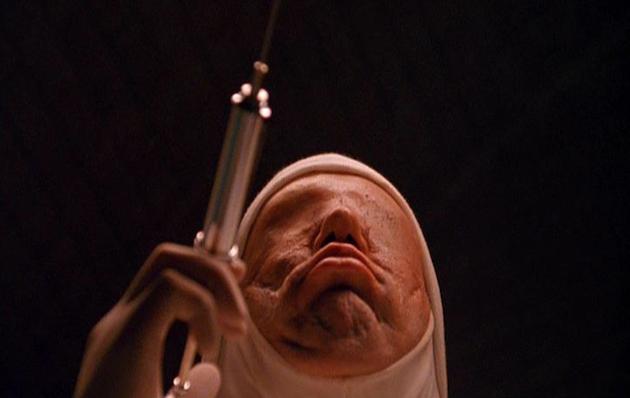 New In The USA: JACOB'S LADDER

Adrian Lyne's synthesis of post-traumatic stress syndrome (before that was a thing) and the classic Encounter at Owl Creek Bridge story motif yielded great returns for a film that was curiously dismissed or flat out ignored in 1990, despite the director coming off a massive popular success with the loopy and bombastic Fatal Attraction.

The film features Tim Robbin as a Vietnam veteran turned postal worker experiencing a paranoid mental breakdown. The film is laced with unforgettable images and atmosphere that, for me rank it up there some of the all-time scariest movies ever made. 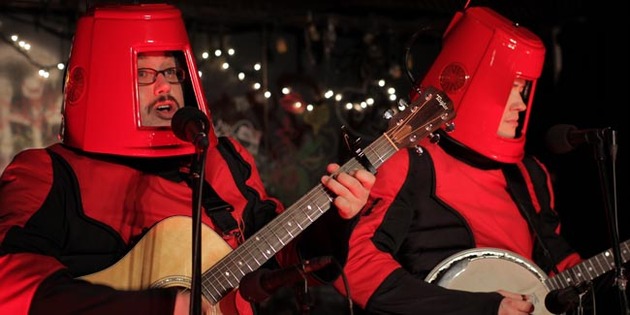 New In Canada: THE HISTORY OF FUTURE FOLK

Charming, toe-tapping, and smart enough not to outstay it's welcome, the fictional film representation of the eponymous NYC cult-folk act is well worth your 80 minutes. An alien general comes to earth to destroy it, but then discovers music and stays to raise a family, with the appropriate consequences from 'back home.' This one is a favourite in these parts and for good reason. Hondo! 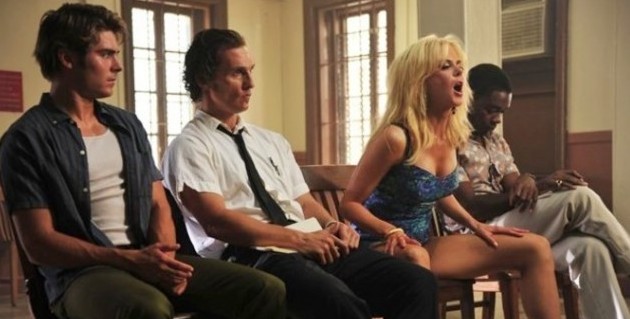 New In The UK: THE PAPERBOY

Trashy, lurid and wholly unrestrained, Lee Daniels gets a lot of major actors (Nicole Kidman, Matthew McConaughey, John Cusack) to take some serious risks onscreen. The film is a procedural investigation to prove a convicted man innocent, but really just uses this as a laundry-line for indulging on everything that is strange about the state of Florida. A man guts an alligator onscreen, a couple have psychic sex in a government building, several women catfight for the privilege to save Zack Efron by urinating on him; this is to say, the film is never boring, and has as much to say about race as anything simply by not coming at the subject head-on. 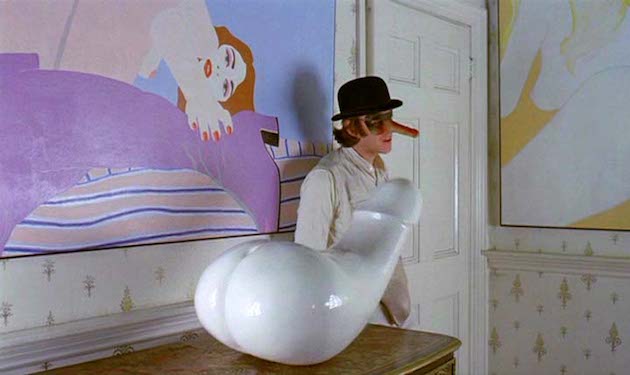 New In Mexico/Brazil: A CLOCKWORK ORANGE

What can be said about this Stanley Kubrick classic that has not been said already? Alex and his droogs have 'penetrated' popular culture enough to be a 'halloween costume' favourite, but once you start watching this film (again) it is, like all of Kubrick's films, a fully engaging immersive experience. The film is darn funny too. 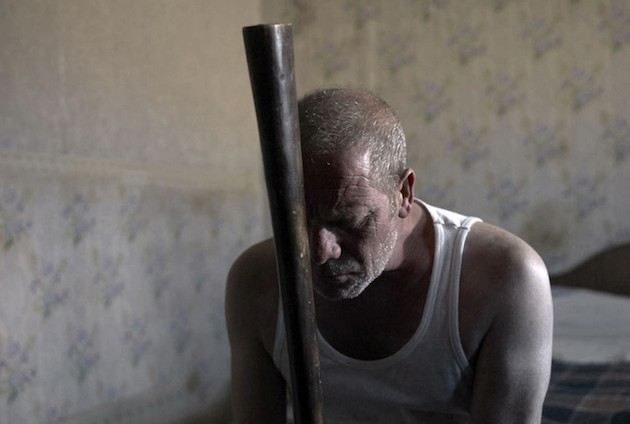 Featuring not one, but two pre-meditated dog murders, Paddy Considine’s directorial debut is designed to be an unpleasant experience. But the talented cast, including a world-shaking against-type role for Brit TV comedienne Olivia Colman, more than overcome a slightly-too-structured screenplay. I say the same thing for Peter Mullan as I do for Bill Nighy or Timothy Spall, these mighty character actors should be given lead performances more often. Bonus: Jurassic Park anecdotes. 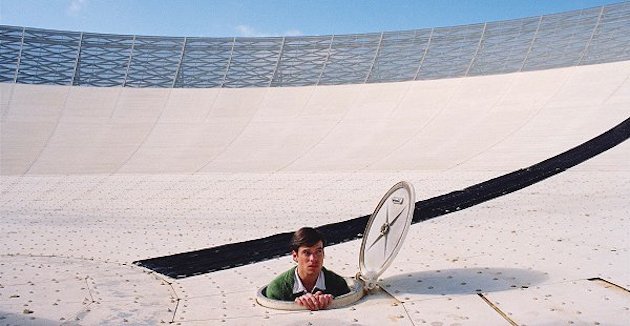 New in Denmark: THE DISH

If you can find me a warmer, more charming Australian comedy than Rob Sitch's The Dish, well then I'd love to hear about it. The story of the high-tech antennae in the middle of a sheep paddy down under that plays a pivotal role in the first Apollo moon landing mission in 1969 features great characters and a great story. Featuring Sam Neill, Patrick Warburton and prolific Kiwi character actor Roy Billing. 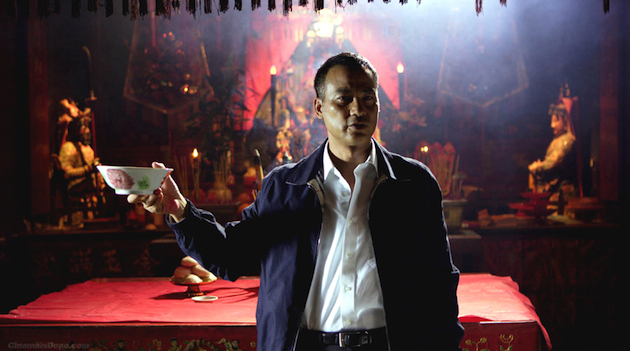 With its ensemble cast and complex plot this is director Johnnie To offering the prestige of classic cinema with his quite large repertoire of regular actors. The action that the director is known for is restrained in favour of character building and nuanced situations as two gang leaders a power struggle to become the new leader of a Hong Kong triad. It is best watched with it's exceptional sequel as one omnibus film.

New in The Netherlands: THE CABLE GUY

This 1990s Jim Carrey vehicle directed by Ben Stiller was utterly misunderstood upon its initial release. Too dark for the multiplex and too silly for the art house, it formed a bit of a cult following in the nexus between the two. If you were to draw a Venn diagram, of these two spheres, you would see that ScreenAnarchy occupies much of the same space.

More about The Paperboy