James Marsh
Editor, Asia; Hong Kong, China (@Marshy00)
Tweet Post Submit
The year that was 2013 has almost run its course, so the time has come for Team ScreenAnarchy to pool its ever-growing troupe of contributors from the four corners of the planet, gather its collective thoughts and pay special tribute to those films that have made a particularly strong impact over the past twelve months.
Kicking off proceedings are our picks for Best Screenplay - those films that exemplified the artistry and craftsmanship of cinematic wordsmithery - and a few bon mots from our voting body as and when they felt compelled to qualify their selections. 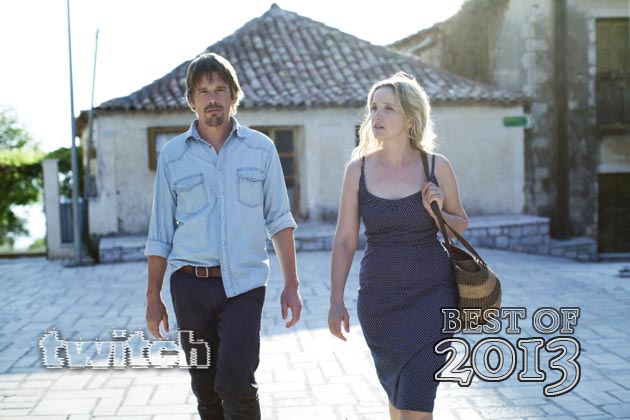 Patryk Czekaj - Contributing writer
Highly anticipated ending to my favorite romantic trilogy far exceeded my expectations. It's both a beautiful and devastating story that shows how three-dimensional love can really be.

Eric Ortiz Garcia - Contributing writer
A beautiful film with tremendous dialog, Before Midnight says pretty much everything about life and love with just a few sequences.

Pierce Conran - Contributing writer
Despite some very long takes, every line feels like the result of past experience. Hawke and Delpy's words, from describing the minutiae of their surroundings to their personal anecdotes are essential to the tapestry of the film. I could have listened to their conversations for much, much longer. 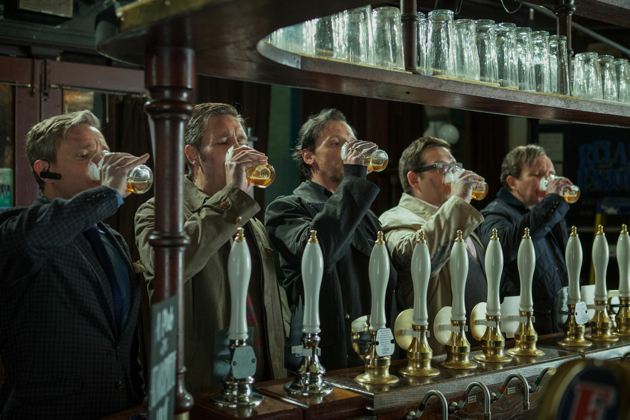 James Marsh - Asian Editor
For the third and presumably final installment of their loose "Cornetto trilogy", Pegg and Wright have penned their most introspective, poignant and resonant film to-date, looking deep into the confused psyche of the fragile manchild as middle age looms and the last dying embers of adolescence are forever banished to memory. Add to this an intelligent and knowing homage to British post-war sci-fi, a smartly structured series of set-ups, call backs and self-deprecating gags that punctuate an excellent character-based comedy rife with the melancholia of friendship and innocence lost. Yes, this is one well-written pub movie!

Jaime Grijalba - Contributing writer
Edgar Wright and Simon Pegg write the best screenplays of the year whenever they end up writing them, there's no doubt about that. 2004, 2007 and 2013. 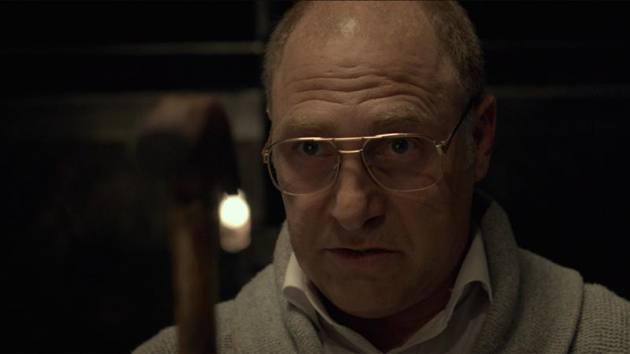 Shelagh M. Rowan-Legg - Contributing writer
I don't think I'ever encountered a more well-constructed story, with every beat perfectly timed, every joke falling perfectly into place while still understanding the seriousness of the story.

Joshua Chaplinsky - Contributing writer
Perfectly paced with reversals that keep you guessing till the end, the script is tight as a piccolo snare. Aharon Keshales and Navot Papushado strike the perfect tonal balance between the disturbing subject matter and the unexpected humor in a story about the gray areas between right and wrong. Highly entertaining AND it makes you think. Don't be scared off by Tarantino's recommendation. Even though he put The Lone Ranger on his year-end list you should still check this out. 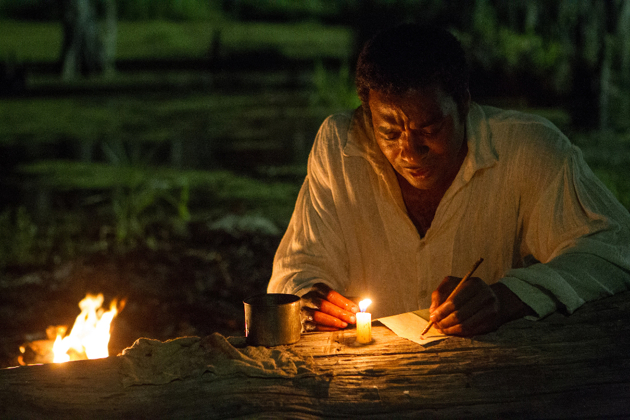 Kwenton Bellette - Contributing writer
No surprise here, Letts wrote the original work, but his much-celebrated play has made its way firmly onto the screen. It plays out like an insular The Corrections as character is championed over the short days spent in the Weston home. 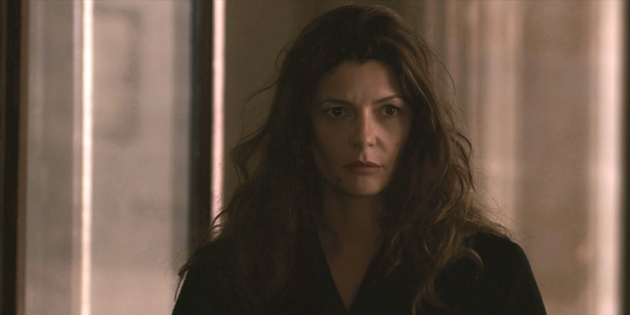 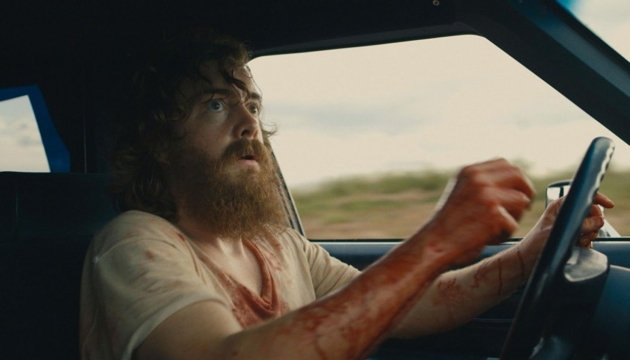 Todd Brown - Founder and Editor
I actually had the good fortune to read this script before seeing the film and the experience of seeing it translated to screen just confirmed how potent it already was when on the page. It's an amazing film and was already amazing when on the page. 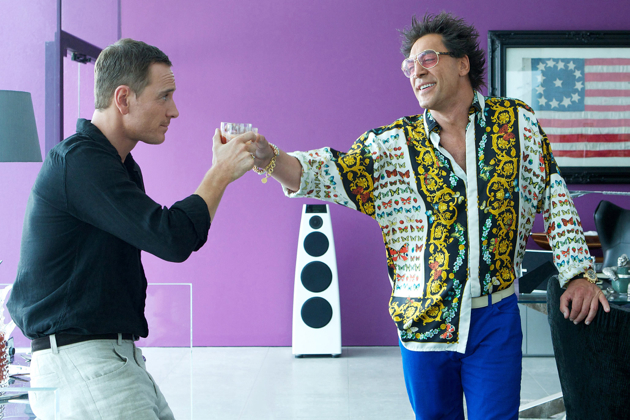 The Counselor - screenplay by Cormac McCarthy

Kurt Halfyard - Contributing writer
Perhaps the most misunderstood film released in 2013, Cormac McCarthy's screenplay placed in the capable hands of director Ridley Scott seems to break all the rules of writing for the screen, it's playfully verbose, deeply cynical, and somehow obvious and subtle in equal measure - simultaneously. Because of the collective stick up the arse of the both public and the critic consensus, and a contentment to stay in their own respective safe zones, there seemed a wave of hate, or worse, indifference that seemed content will labeling it a failed celebrity ensemble piece. Other than to say, look closer, I am afraid I can't advise you further on the matter, Counselor. 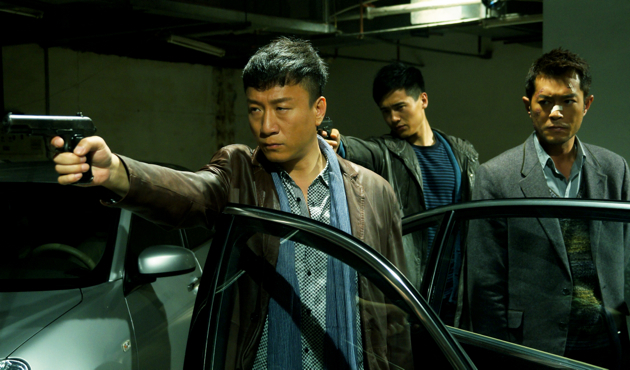 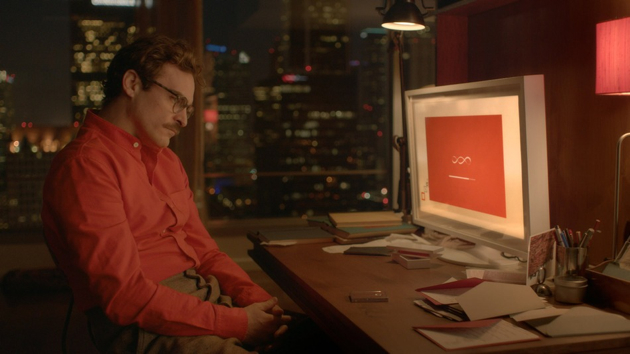 Her - screenplay by Spike Jonze 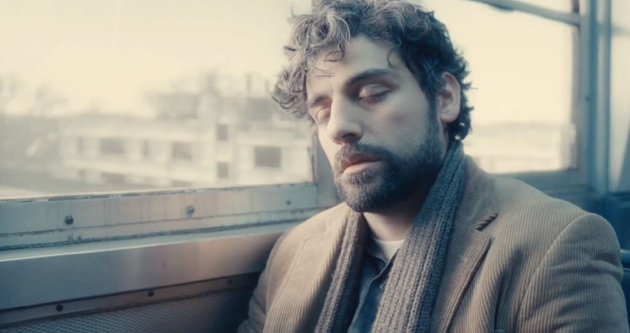 Inside Llewyn Davis - screenplay by Joel Coen and Ethan Coen

Jason Gorber - Featured Critic
I don't even know how this film works. It ended, and I was kind of stunned - did I like it? Was there enough there? Then I got home, and played some Dave Van Ronk while my cat stared at me accusitorily. I'm still anxious about that one left in the back seat, it's a film I literally can't shake weeks later. 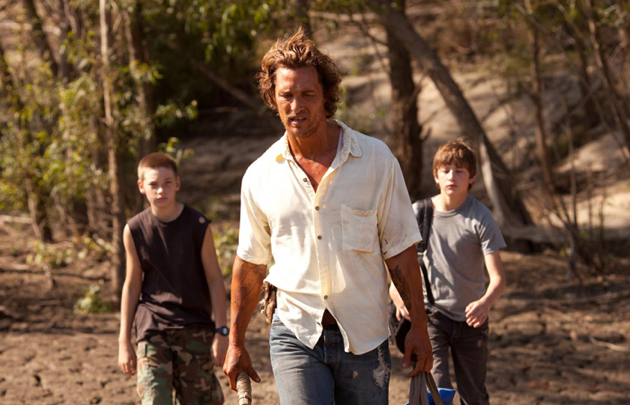 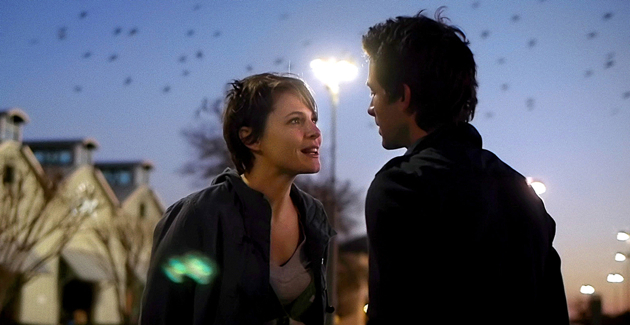 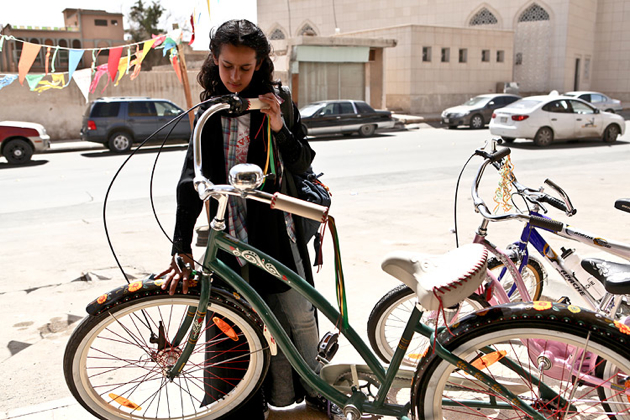 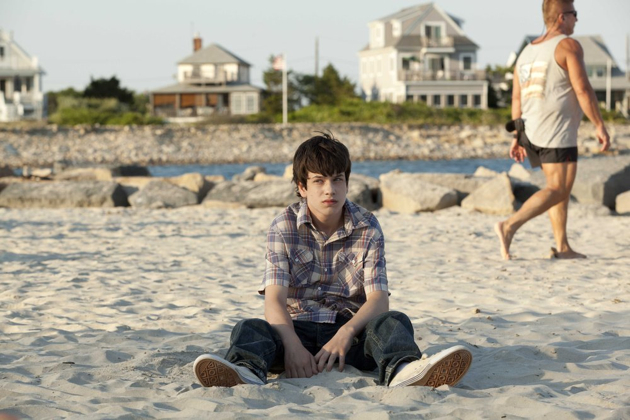 The Way Way Back - screenplay by Nat Faxon and Jim Rash