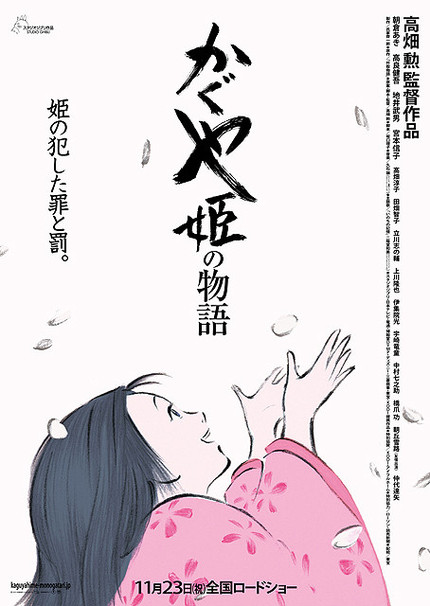 We've known for some time now - thanks to previously released still shots - that Takahata is once again indulging his more experimental and artistic side here, favoring a drawing style that has little, if anything, in common with conventional anime and now, for the first time, we get to see those images in motion.

A new sixty second teaser for the film has arrived, check it out below.