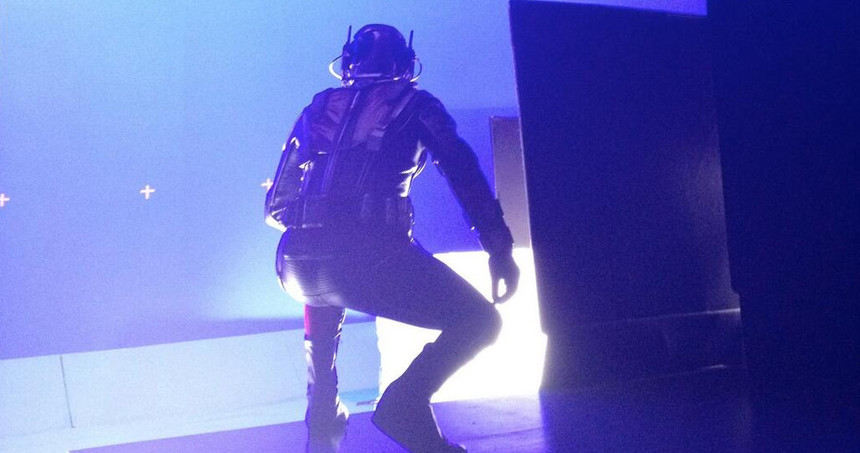 Who's the man in the suit? It would appear the time has come for speculation to begin in earnest where Edgar Wright's Ant-Man is concerned. Having freshly concluded his press obligations for The World's End, Wright tweeted yesterday that he was back in LA and that it was 'time to finish a little something he'd been working on.' Included was this photo, which is clearly of Marvel superhero Ant-Man in his suit.

Now, the general feeling is that this is most likely from the test reel Wright shot earlier - the reel that actually got the film green lit - but with the man now actively in pre-production we should expect more soon. Check the full image below and remember you can click to enlarge. 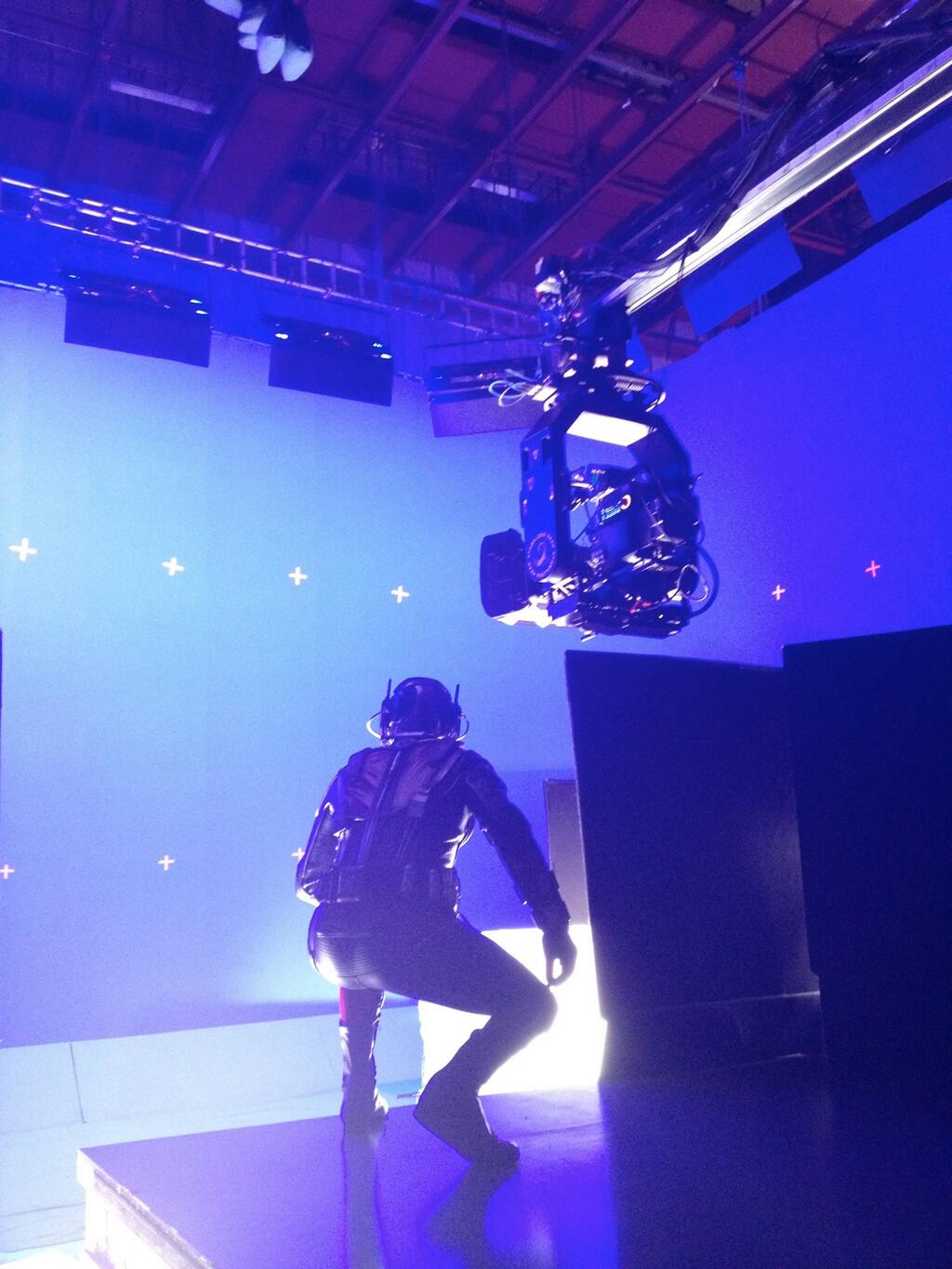