Morelia 2013: Film Awards Go To WORKERS, THE NAKED ROOM And THE GOLDEN CAGE 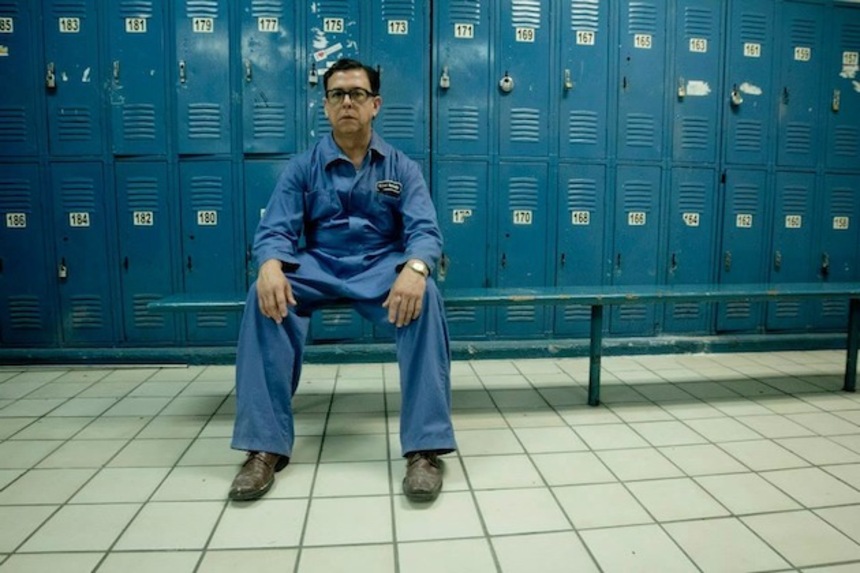 On Saturday, October 26, the award ceremony for Morelia 2013 took place. I don't know how the show went, as I instead attended the last festival screening of Blue is the Warmest Color, but here are some thoughts and the complete list of winners.

Earlier, the results of the press voting were revealed, with Diego Quemada-Díez's The Golden Cage and Quebranto taking home the best film and best doc award, respectively. I'm one of the few persons at the festival who didn't love the bittersweet The Amazing Catfish, hence it was surprising that the press chose The Golden Cage, a drama about immigration, over it. On the other hand, Quebranto winning was hardly a surprise, though my favorite doc was The Naked Room.

The Amazing Catfish was arguably the favorite for the night, especially for the public's award. It would have been a very understandable choice, actually, but in Morelia The Golden Cage caused a bigger impression in critics and audiences alike, eventually wining the public's award too. Claudia Sainte-Luce's The Amazing Catfish left Morelia empty-handed, while The Golden Cage got one more prize: Best First or Second Mexican Feature.

One could think that with three awards Quemada-Díez's debut film was the night's absolute champion, however, the most important prize (Best Mexican Feature) went to Workers, a film by José Luis Valle. A real pleasant surprise was seeing my own personal favorite, The Naked Room, cited for Best Feature Length Documentary.

Below you can find the complete list of winners, and stay tuned as my Morelia 2013 coverage is not over yet!

Do you feel this content is inappropriate or infringes upon your rights? Click here to report it, or see our DMCA policy.
Morelia 2013Morelia International Film FestivalThe Golden CageThe Naked RoomWorkersNuria IbañezDocumentaryDrama