Ben Croll
Contributor; Paris
Tweet Post Submit
Paris' much loved L'Etrange Festival is only days away. Those who've been impatiently waiting (as well they should) since last year's effusive coverage, and those besot with intrigue after having just recently learned of it can both rest easy - things kick off anew Thursday, September 5th.
And what a kickoff it will be! Director Jeremy Saulnier will be on the hand for opening night screenings of his films Murder Party and Blue Ruin, the latter of which recently premiered to considerable acclaim at Cannes. So will Korean star Ryoo Seung-beom to present his recent hit The Agent (AKA The Berlin File). And that's just opening night.
The ten days of L'Etrange offer a real king's bounty for genre fans, with special events, first look screening and retrospectives galore. Check the gallery below for but a taste of what L'Etrange has in store. Our coverage starts this week. 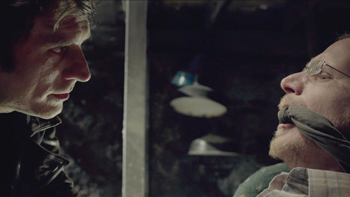 As Paris’ premiere genre celebration, L'Etrange has a solemn responsibility to showcase the best from the international scene. Big Bad Wolves won big at Montreal’s Fantasia and sent crowds at London’s Frightfest a-howling. Ghost Graduation has accrued major prizes and audience adoration at nearly as many festival as there are stars in the sky. We Are What We Are has creeped out audiences in the Utah Mountains and on the French Riviera. These films are guaranteed to bring the goods. 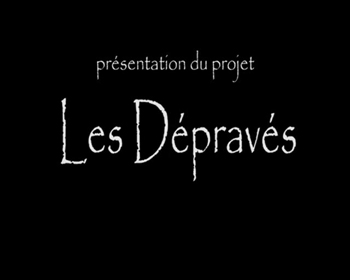 L’Etrange exists to help spotlight films like Philippe Barassat’s The Depraved (Les dépravés). If the title alone doesn’t entice you, how’s this for a description: a male nurse becomes sexual assistant for the severely handicapped in order to pay for his fiancée’s studies. That sexual surrogacy is illegal in France, and that the male nurse is played by local heartthrob (and Jim-on-the-French-The Office) Jérémie Elkaim only adds more wicked layers. The Sessions 2 this is not, and we’re better for it. 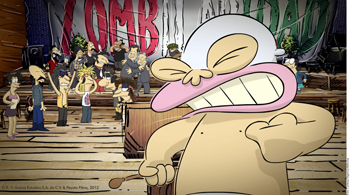 In Miss Zombie, a suburban family opens their door one morning to find a zombie in a cage on their lawn, with nothing but a note cautioning, “Do not feed meat.” Naturally, they take her in to be their maid. Hijinks ensue! 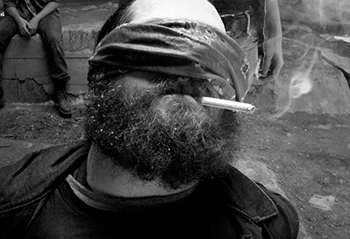 An experimental thriller in black and white, Worm is told in one long 90-minute shot wholly bereft of zombies. 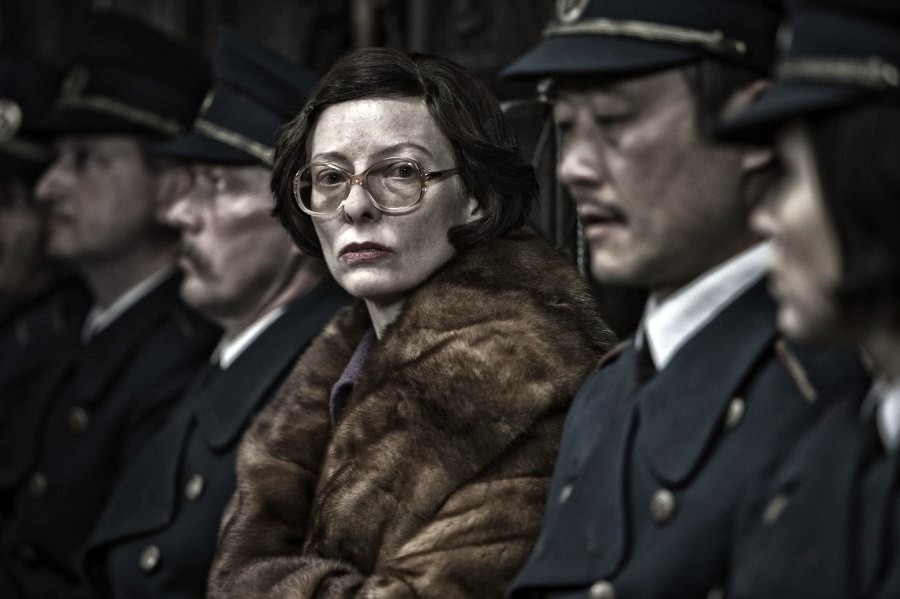 Snowpiercer director Bong Joon-ho, along with along with Jean-Marc Rochette & Benjamin Legrand (authors of the French graphic novel “Le Transperceneige” on which the film is based) will be on hand to introduce the full, pre-Weinstein cut, Sunday, September 8th, at 8:45pm. Tickets are still available. Book your flights. 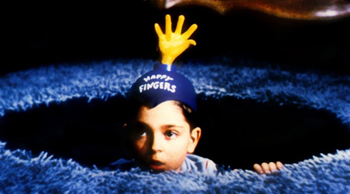 Director Ben Wheatley returns anew, this time to introduce his own film, A Field in England.

Gaspar Noé will turn up to speak about another director’s work, Edgar Neville’s Tower of the Seven Hunchbacks. I’ve been told to expect corny humor, the ghost of Napoleon and a gang of evil hunchbacks. It was unclear if that’s in the film or just in Noé’s introduction. Only one way to find out!

Dead Kennedy’s frontman Jello Biafra gives a spoken word performance, and introduces the Dr. Seuss designed phantasmagoria The 5000 Fingers of Dr. T, because, why the hell not? 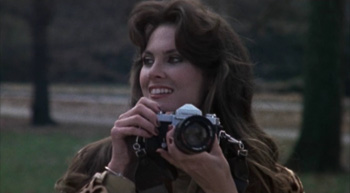 Last year’s festival premiered Frank Khalfoun’s stylish reimagining, but now Lustig’s original Maniac reclaims the screen as part of their Caroline Munro homage. The storied Scream Queen will be present to introduce several other films, including Starcrash, a 1979 Star Wars cash-in she starred in alongside Christopher Plummer and David Hasselhoff, and the Ray Harryhausen produced Golden Voyage of Sinbad.

Bond actress Martine Beswick will also be feted at this year’s festival. And those at the Dr Jekyll & Sister Hyde and A Bullet for the General screenings might just get the chance to meet her. 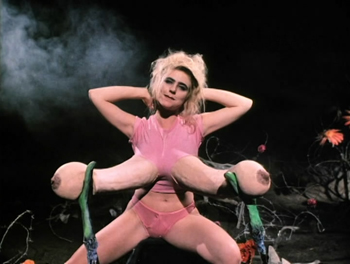 The Focus on Stephen Sayadian brings out Night Dreams, Café Flesh and Dr. Caligari along with the Art-Porn Surrealist himself, and you’d better believe you’ll be hearing more about it. I mean, look at that.