Benjamin Umstead
Editor, U.S.; Los Angeles, California (@filmbenjamin)
Tweet Post Submit
While I am not feeling as hot on the independent releases this month as I have in the past couple, (the word "ho-hum" comes to mind) there is no doubt some good stuff coming the U.S.A.'s way this summer's end. I've picked what I think are the five most intriguing titles to keep an eye out for in theaters this September, plus the rest of the gang.

If you're outside of the U.S. what are some of the titles you are looking forward to this month?

My birthday is coming up, and since I'm strapped for cash to spend on extra-ordinary things like movie tickets (going to the movies is extra-ordinary? Dear lord, what is happening?), I'm letting any friends out there know that I'd like to go see this movie as a birthday present. You want to see a movie about the snipers who terrorized the Washington D.C. beltway area for your birthday? Yes. Yes I do. I grew up in the D.C. area, and was a teenager at the time of the shootings, living just down the street from one of the sites. I am mighty curious to see my home turf on screen, as well as to how the events are played. It was a very strange, almost detached time. People really did lock their doors and stay inside.

Dustin Chang previewed the movie for last winter's New Directors/New Films, giving it high marks, while Christopher Bourne found it to be lukewarm. 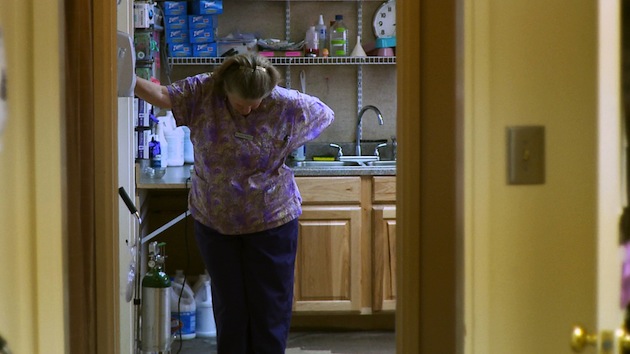 No doubt one of the most succinct, strangely enticing titles for a film this year, Marhta Shane and Lana Wilson's look at the lives of late-term abortion doctors in the U.S. (and the murder of one of their own, Doctor George Tiller) seems to be riveting stuff. Jason Gorber caught the film at Hot Docs and indeed called it "important and vital". 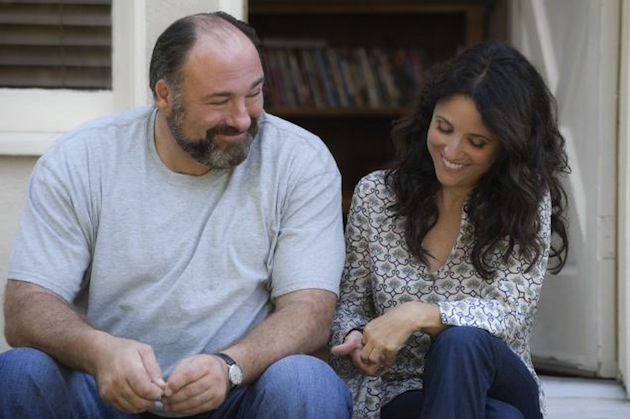 I'm sure for anyone who has seen the trailer (or even just taken proper note of the above photograph) for this middle-aged divorcee comedy is wondering why I'm picking it, as it seemingly doesn't fit into what we're readily known for around here. Well first off, Nicole Holofconer's last feature Please Give has to be one of the best in recent years about affluent white people (read that any way you like, though preferably in a multitude of ways). Her latest is the second to last time we'll get to see the late, great James Gandolfini on the big screen (his last film, Animal Rescue, from Bullhead director Michaël R. Roskam arrives sometime next year). Also, Julia Louis-Dreyfus in the lead is, in my mind, quite a good thing. 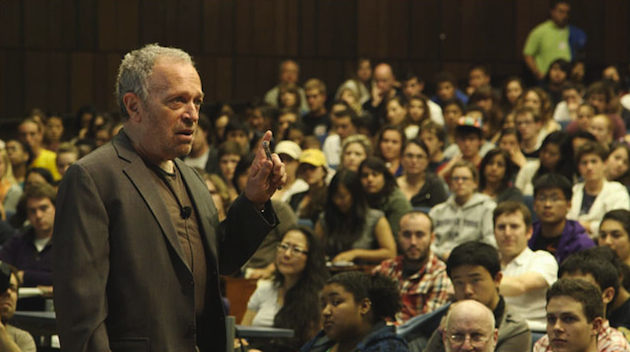 INEQUALITY FOR ALL (September 27)

While we may come to the table with a multitude of political dishes, it's more or less the conversation around the table that can be truly inspiring and even unifying. So whatever your feelings on Robery Reisch, he's a guy who has enough gravitas to get people thinking and talking and taking seriously into account the increasing divide between the haves and have-nots in America. And in the thinking and the talking are the seeds of action.

For me personally, I hope that action actually moves away from even the idea of why we must have material things (which is morphing into some virtual monster at this point), to be of a certain higher status anyway, but I know that's probably beyond the reach of this documentary. (I would also hope we could talk about these things without the prompt of a film or so-called expert individual at the helm, but that's a whole other story). I do hope they talk about the haves and have-nots in regards to ethnicity, though.

Regardless, I'm excited to see the film next week in a press screening; excited to see if it delivers in getting some mouths moving and some minds whirring. 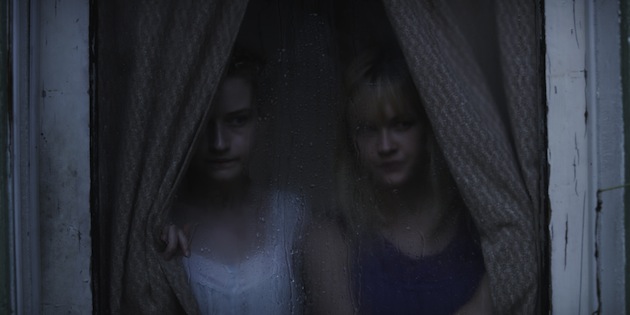 Yes, I write for ScreenAnarchy and I did not see Jorge Michel Grau's original cannibal family fable, but I am keen on Jim Mickle's English-language adapt, because, well I really dig Mickle's style. He's like a modern day Brother's Grimm, except, okay, he's one guy... with an undoubtedly assured group of collaborators.

Our own Sean Smithson gave the film high marks in his review from Sundance. 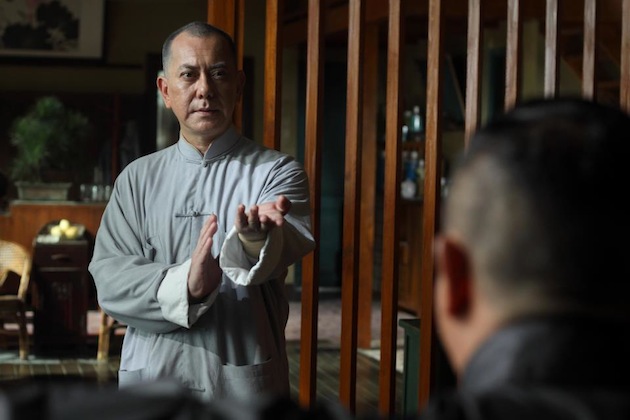 Do you feel this content is inappropriate or infringes upon your rights? Click here to report it, or see our DMCA policy.
aftter tillerblue capriceenough saidindependent filmindiesinequality for allwe are what we are