Todd Brown
Founder and Editor; Toronto, Canada (@AnarchistTodd)
Sign-In to Vote
Tweet Post Submit
What strange things hath Juno Mak wrought with his directorial debut Rigor Mortis? Audiences will find out in a couple months when the film premiere's but for a taste of what's to coming in this dark update of the Chinese hopping vampire mythos, check out a gallery of stills released by the Toronto International Film Festival. Yes, one of these is already familiar but most are not.

Check out the trailer here. 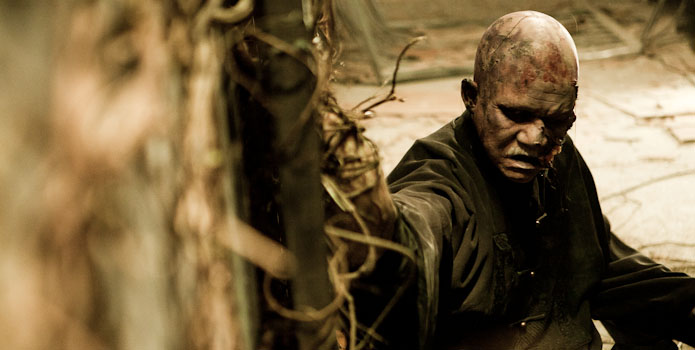 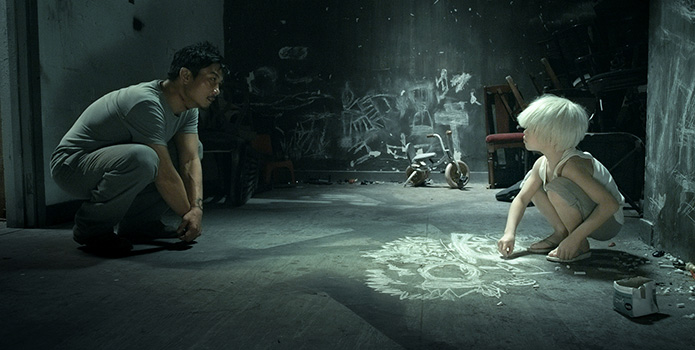 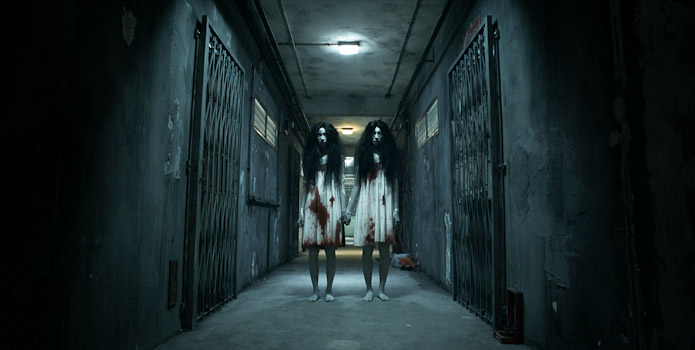 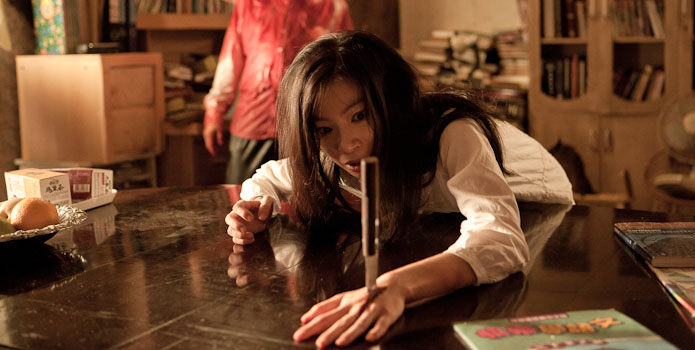 Do you feel this content is inappropriate or infringes upon your rights? Click here to report it, or see our DMCA policy.
juno makrigor mortistifftoronto international film festivalvenice film festival