New to iTunes Australia: ScreenAnarchy Picks the Best of the New Stuff

Simon de Bruyn
Contributing Writer; Melbourne, Australia
Tweet Post Submit
Recently we started a New to Netflix column on ScreenAnarchy for readers in the US, Canada and UK. We don't have Netflix in Australia (not that it wouldn't be welcome; Australian consumer advocate Choice has even written Netflix an open letter to bring its service here) so I've decided to start a New to iTunes column to fill the gap. I've recently started using the service quite a lot - despite occasional exorbitant prices, which really need to drop if the service is to become preferable to buying hard copies. However there are some good bargains to be found and films and TV worth shelling out for.
[Twitch is not associated with iTunes in any way, this is just an acknowledgement that readers are accessing new content in a variety of ways.]
Check out our top picks from June so far, a mix of new and classic films added to the service. 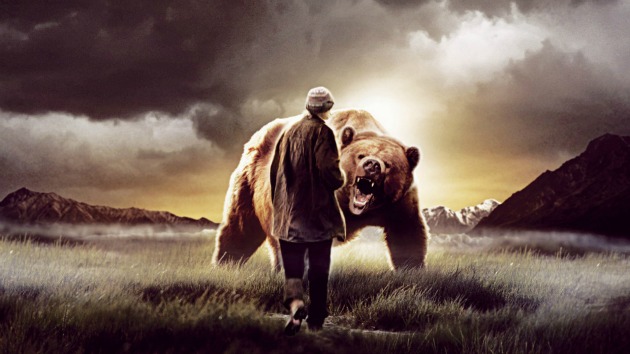 The reason for me wanting to write this column in the first place. Herzog's 2005 documentary chronicling the life and death of bear enthusiast Timothy Treadwell has just hit the service. Assembled from interviews Herzog did and footage that Treadwell shot before he and his girlfriend were killed by bears he strove to protect, this doco is utterly brilliant and amid Herzog's already fascinating filmography is one of the best thing's he's done. Currently available to rent and buy. 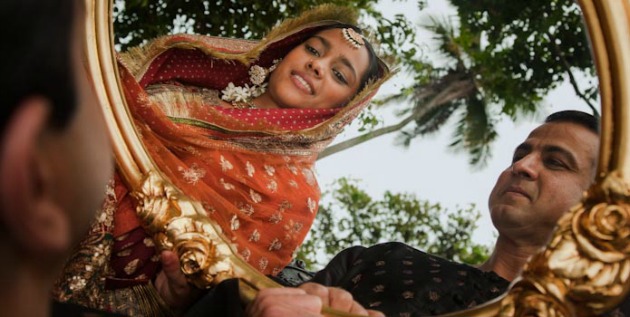 Midnight's Children, directed by Deepa Mehta (based on the book by Salman Rushdie)

To be honest I've not heard great things about this film, however I'm chalking this one up based on the savvy distributor choice to release this digitally after only screening at the Sydney Film Festival last week. More immediate releases like this after festivals would be great to see. 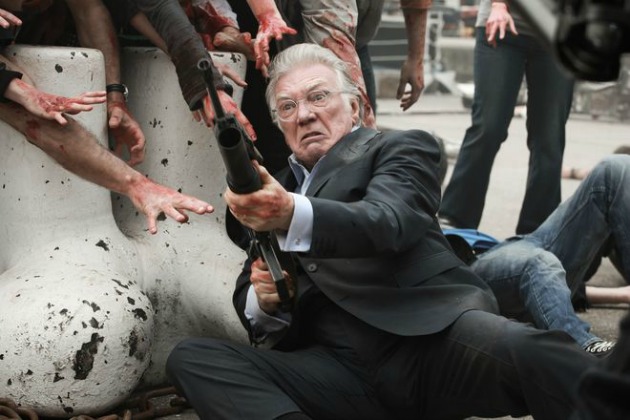 Available to rent and buy right now is horror comedy Cockney's vs Zombies, which appears to be a throwaway genre piece perfect for watching with your mates around drinking beers (maybe as a double bill with Grabbers). Our reviewer James Marsh didn't have glowing things to say but as a rental it's a pretty low risk. 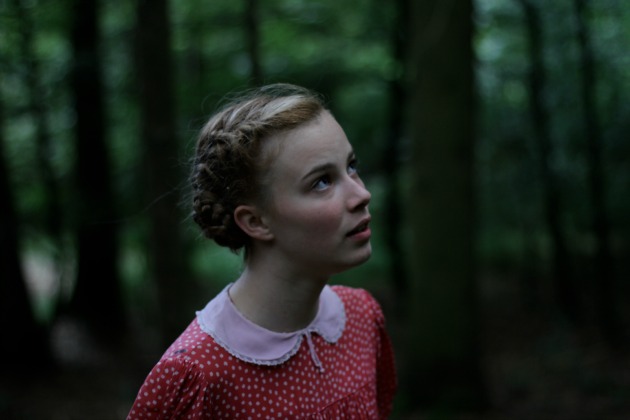 This has been out for a while but as I bought this last week as a rental special it's front of mind. Not the sort of film you'd expect to be Australian, this German co-production is set in 1945 as World War II is ending and follows the young daughter of an SS officer as she must confront the prejudices she's been raised with. Shortland previously directed Somersault (Cannes 2004). 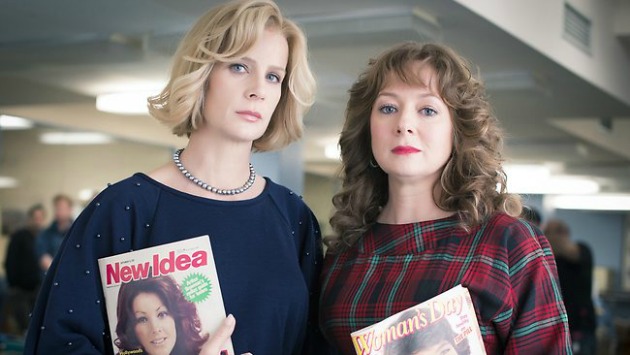 This two-part miniseries for Australian television is the followup to the hugely successful Paper Giants: The Birth of Cleo. You still have four days to check this out for free on ABC's iView but in case you miss it there you can catch it on iTunes. Ostensibly following the tabloid magazine wars of the 1980s and 1990s and the soapy lives of the people who ran them, this is actually a superior sequel to its predecessor.

I say ostensibly above as Paper Giants' strength really lies in the way it follows key Australian and international events of the period and shows the huge impact they had. The dramatisation here of Princess Diana's secret tapes being acquired and later her death (and the culpability of the press) is gripping stuff. When considered alongside recent documentaries like Murdoch and even Channel Nine's world series cricket drama Howzat, it's clear this era of television is doing wonders to illuminate important parts of modern Australian history and its key players with fascinating depth.