Jackie Chan Gets Gritty In Poster For POLICE STORY 2013 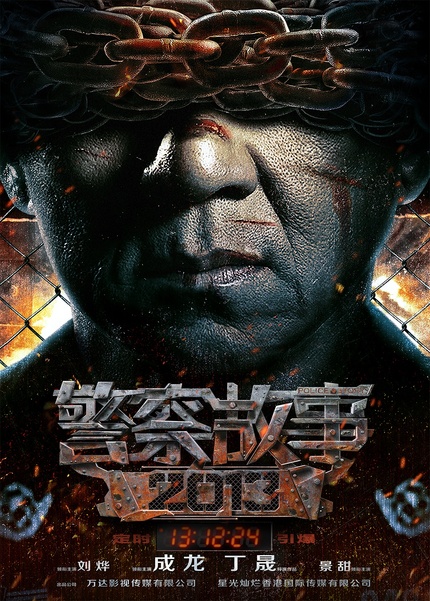 From the looks of the poster art to Jackie Chan's upcoming film Police Story 2013, it appears this will be more of a dramatic and gritty kind of animal compared to the comedic, stunt-heavy action thrill rides from the classic Police Story series.

Directed by Sheng Ding (Little Big Soldier, Underdog Knight 1 & 2), the film is not related to the previous installments, with Jackie playing a mainland China Interpol officer sporting a new crew-cut hair style instead of the traditional long-haired daredevil Hong Kong cop. Mainland Chinese actor Liu Ye (Beginning of the Great Revival, City of Life and Death) has been cast as the villain and Chinese actress Tian Jing (Special ID, The Warring States) has been cast as the officer's daughter. The story somehow involves a kidnapping case and Chan must use his wits to save the lives at stake before time runs out.

The theatrical release date in China is on December 24th.  You can click the image below to enlarge. 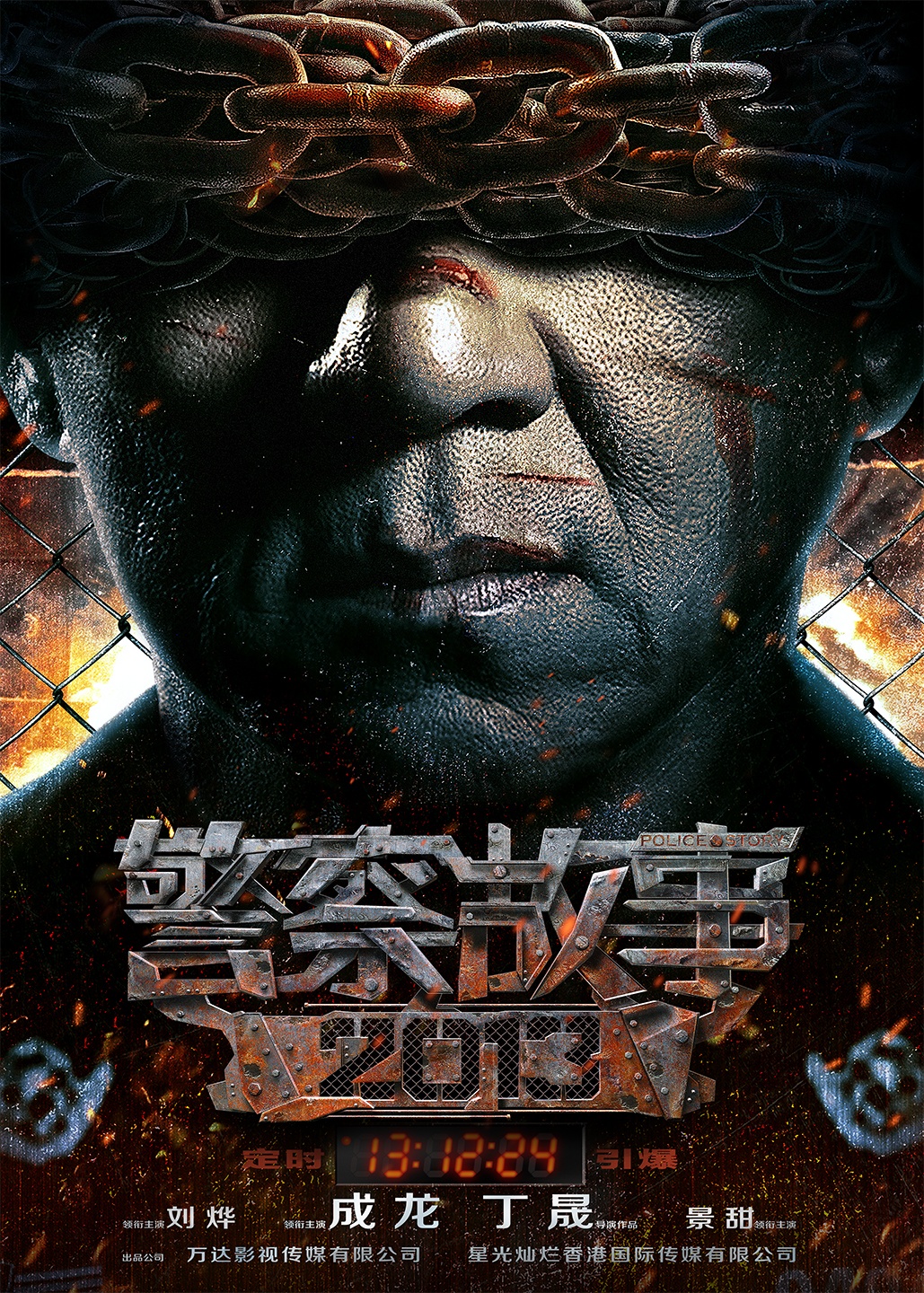