Jude Law Bows Out Of JANE GOT A GUN 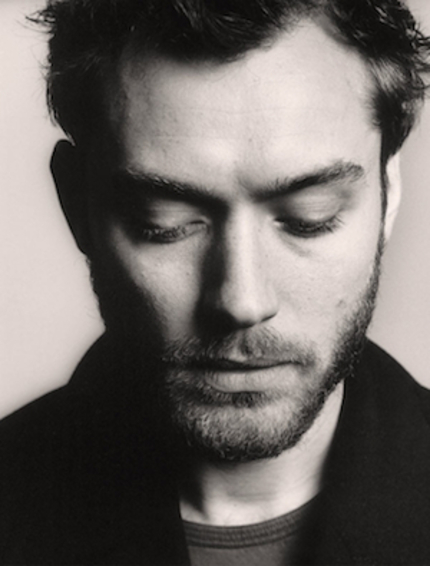 Just a few short hours after Warrior director Gavin O'Connor came to save the day in the wake of Lynne Ramsay's departure comes more ill news from the set of the Natalie Portman starring and produced western Jane Got A Gun. Deadline once again has the scoop, reporting that Jude Law, who was to star opposite heroine Portman as the villain, has exited the project under the pretense that he specifically signed on to work with Ramsay.

What's interesting to note here is that Law only recently came on board the project, replacing Joel Edgerton as the villain with Edgerton subsequently taking over the role of Portman's ex-lover that was left vacant by Michael Fassbender who had to drop the project due to his schedule on X-Men: Days Of Future Past. At any rate, it appears that Natalie Portman is still Jane, and yes, she still has a gun (or quite possibly several).

If I may sidebar regarding as to why we're reporting on a type of story we sometimes ignore: It's unusual that so much change happens at this point in the process of making a movie, so unusual that it's worth reporting on. Despite only having certain sides weigh in. Ramsay spent over nine months developing this project with Portman, producer Scott Steindorff and first-time screenwriter Brian Duffield so for her to depart at this point is, yes, nearly unheard of in the industry. Every article in the trades state that no one in the biz can recall a similar situation in recent years. Will we hear from Ramsay on this front? Maybe, but probably not anytime soon. The dust needs to settle a bit. Outside of the task of replacing Law, which I'm sure will be resolved in the next 48 to 72 hours, I would think that all will be quiet on the news front, and that the production can continue along in peace (relatively speaking, of course).
Tweet Post Submit