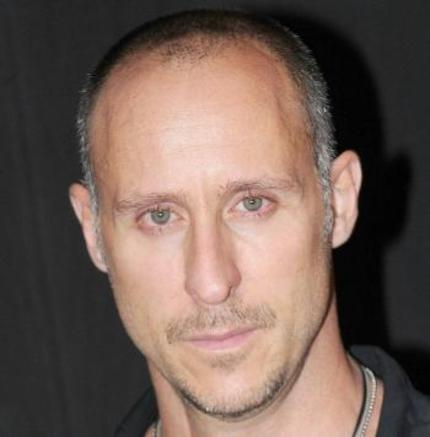 One of the more spectacular and weirder pieces of news this week came from the set of the Natalie Portman/Jude Law starring western Jane Got A Gun. Director Lynne Ramsay (We Need to Talk About Kevin) pulled a no-show on day one of shooting (here is that link), and producer Scott Steindorff told the press she was quickly being replaced so the production could continue without much delay.

Speculations abound, of course, on the why, what and how, but without any statement yet from Ramsay or her representatives, it's hard to get a clear picture on any of it.

Day two of the saga does bring news about the who. As in: WHO is going to take over as director of this production? And according to Deadline, Gavin O'Connor has been given the job. O'Connor is best known as the writer-director of police drama Pride & Glory and the gritty feature Warrior, the latter receiving widespread popular and critical acclaim. Of course with Jane Got A Gun, O'Connor will be working from a script written not by himself, but by first time screenwriter Brian Duffield.