JANE GOT A GUN Gets a Loud, Bullet-Riddled Trailer 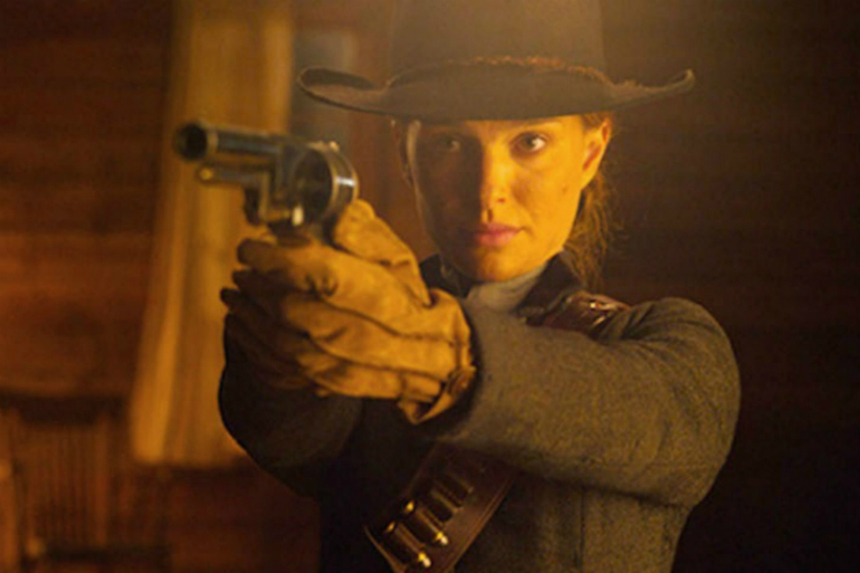 Jane Got A Gun has certainly had more than its fair share of problems, with original director Lynne Ramsay dropping out just as shooting began two years ago, and actors such as Jude Law and Bradley Cooper also coming and going. But the film finally was made, with Gavin O'Connor (Warrior, Miracle) behind the camera, and actors such as Joel Edgerton and Ewan McGregor coming on board. Produced by and starring Natalie Portman, the film will finally be released in late January, and the first trailer is now available.

Jane Hammond (Portman) and her husband Ham (Noah Emmerich) have managed to rebuild their lives after being the victims of the violent Bishops Boys gang. But after a duel with the boys and their leader, Colin (McGregor), Ham comes home near death. Desperate for help, Jane turns to her ex-lover (Edgerton) and the two must work together to defeat the gang.

It's hard to say how much of the film that Ramsay original helped develop remains, and how much has been altered (Edgerton is listed as a co-screenwriter). The trailer gives the distinct impression of what we've come to expect from a lot of standard, contemporary westerns (good guys, bad guys, former bad guys, a woman taking up arms). Not that this is a bad thing necessarily. Portman has stuck with the project through its tribulations, and with some good acting cred, it might find an audience. Check out the trailer below.