JANE GOT A GUN But No Actors. Bradley Cooper Becomes Latest To Abandon Ship. 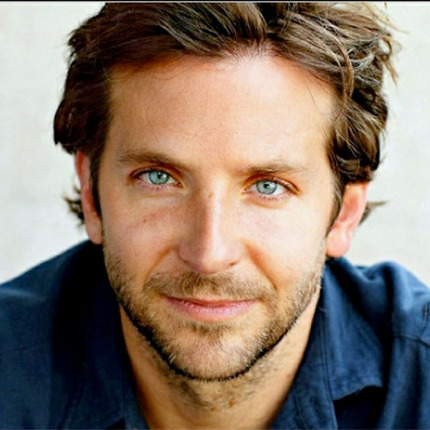 I don't believe I've ever seen a production as anticipated as the Natalie Portman starring and produced western Jane Got A Gun turn so bad, so quickly. The early exit of Michael Fassbender was clearly an omen, in retrospect, but nobody thought too much of it at the time as scheduling things happen all the time. It was just a simple little shuffle ... Fassbender left, Joel Edgerton - already cast as the villain - moved over into the hero role and Jude Law came on as villain.

And then the wheels fell off.

Director Lynne Ramsay beat a hasty retreat on the eve of production, actors and crew turning up to day one of principal photography to discover they had no director. Ramsay was replaced by Gavin O'Connor but that didn't stop Jude Law from leaving and being replaced by Bradley Cooper in the villain part and now Cooper has exited as well.

This, friends, is a mess. An enormous, very costly mess. And whatever was thought of the Ramsay exit at the time it's clear the issues run much deeper.