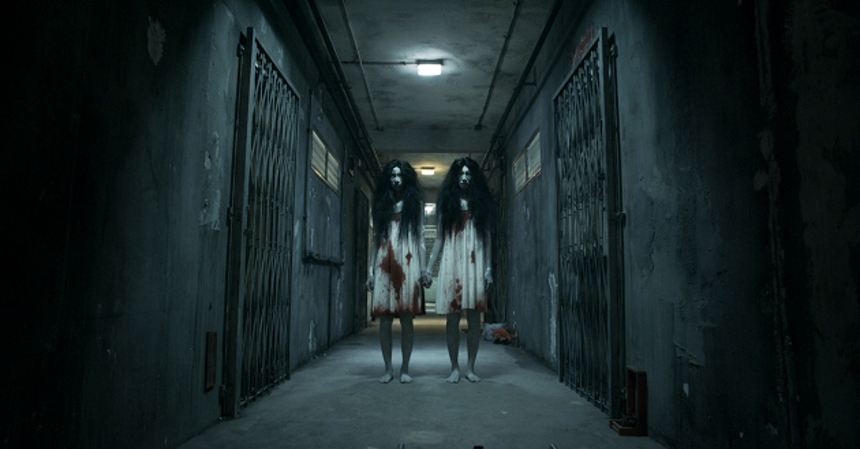 The vampire is coming back to Hong Kong screens. Once a staple genre in Hong Kong, the geung si has fallen out of favor in recent years, something that doesn't sit well at all with Juno Mak. He has made it his mission to bring the Chinese vampire back to the screen in his directorial debut, Rigor Mortis, and the first images have just arrived.

It was back in June that our own James Marsh visited the set of the film and brought word of the dark tone that Mak is bringing to his effort, the film populated by seasoned veterans of the original classics such as Chin Siu Ho and Kara Hui. But now with word that the film is in post production and Fortissimo Films have picked up sales rights we have a detailed synopsis, word that Ju-On director Shimizu Takeshi has come on as a producer, and the first two images from the film included a shot of Chin playing a dark version of himself.

RIGOR MORTIS stars action movie veteran Chin Siu-ho (Siu-ho) as a former vampire hunting actor who now finds himself reaching the end of the line as a washed-up star, separated from his wife and alienated from his son. Down on his luck and with barely a dollar to his name, he checks into room 2442 in the housing estate, an allegedly haunted flat. His aim is to end his misery by doing himself in, but instead Siu-ho is interrupted by some of the other "occupants" of the building including a Taoist master-exorcist (Anthony Chan), a traumatized housewife with a tragic past (Kara Hui), as well as a seemingly benign elderly woman (Paw Hee-ching) who has an empty coffin conspicuously hanging in the middle of her apartment.

Soon it becomes apparent to Siu-ho that the people around him and the situation are far from normal. Despite his lack of belief in superstition, Siu-ho is soon thrust into the battle of his life as vicious vampires with unsettled business begin to rise from the dead...

Check the stills in the gallery below and remember you can click to enlarge. 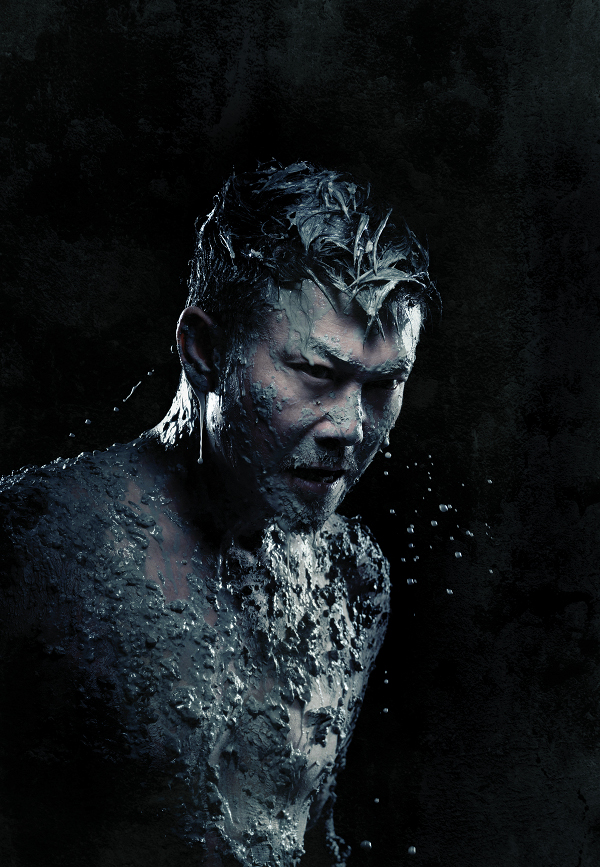 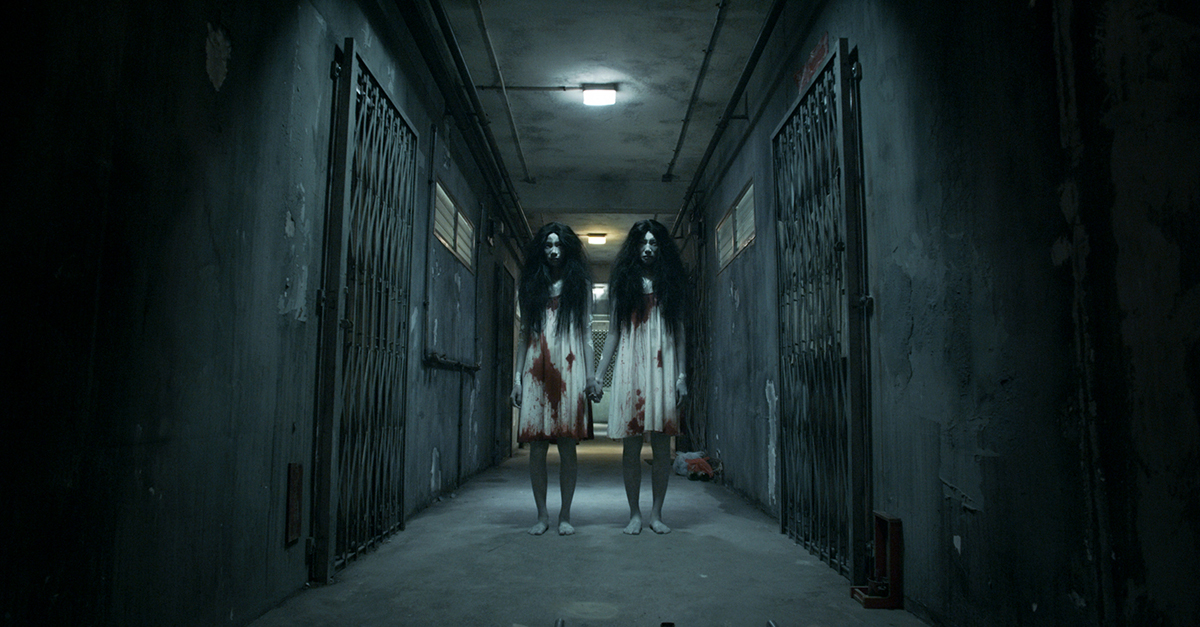 Do you feel this content is inappropriate or infringes upon your rights? Click here to report it, or see our DMCA policy.
chin siu-hochinese vampiregeung sihorrorjuno makkara huirigor mortistakeshi shimizu