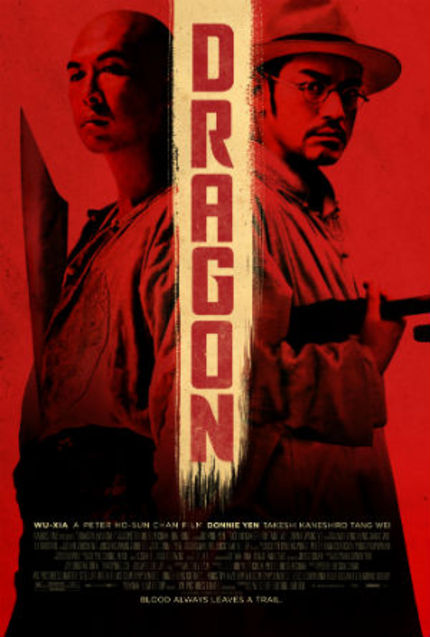 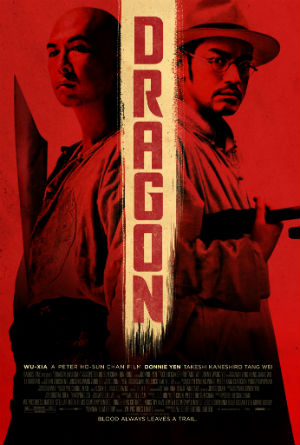 Born in Hong Kong and raised in Bangkok, Peter Chan Ho-sun studied cinema in the United States at the UCLA film school before coming back to his native country in the early 80s. He started work in the film industry as an assistant to John Woo (Heroes Shed No Tears) and Jackie Chan (Project A II, Armour of God) before moving to the production field in 1989 (Samson Chiu's News Attacks). Two years later he made his directorial debut with the drama Alan & Eric: Between Hello and Goodbye.

He later co-founded U.F.O. (United Filmmakers Organisation) and produced around 20 movies within five years, including his own successful He's a Woman, She's a Man (1994) starring Leslie Cheung and Anita Mui. In 1997, his movie Comrades, a Love Story was named one of Time Magazine's 10 Best Movies of the Year, and it also won nine Hong Kong Film Awards.

After the 1997 handover, Peter Chan moved to Hollywood to make The Love Letter, produced by Steven Spielberg's Dreamworks. He moved back to Hong Kong in 2000 and set up Applause Pictures. To re-boost the local industry, he started making co-productions with Thailand (Jan Dara), South Korea (One Fine Spring Day) and China (The Marriage Certificate).

He also produced the horror pan-Asian omnibus movies Three and Three...Extremes and big-budget movies in China, such as the musical Perhaps Love (2005), martial arts epic The Warlords (2007) and more recently Wu Xia (2011).

Twelve films directed and/or produced by Chan were screened March 22-April 3, 2012 at the 36th Hong Kong International Film Festival (HKIFF) section "Filmmaker in Focus." The following short, improvised interview was conducted during the Hong Kong-Asia Film Financing Forum (HAF) party, just after the screening of the HKIFF opening film (Pang Ho-cheung's Love in the Buff) and a few days before the launch of the Peter Chan exhibition at the Hong Kong Cultural Center.

ScreenAnarchy: When did you hear about the tribute retrospective about your work at HKIFF? 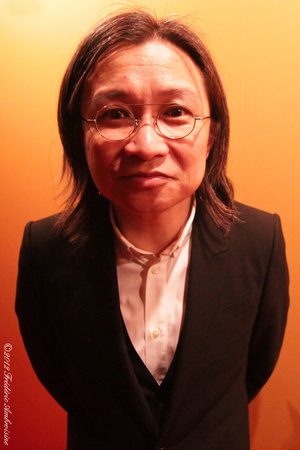 Peter Chan: It's been a while I think, probably six, seven months ago. I didn't know quite what to make of it or what it means to me. I accept it. In the past six months, through working on the book and giving interviews and doing stuff on my part, I started to pick up more of an understanding of what it could mean to me. And it turned out to be a very rewarding experience because it takes me back down my own memory lane and goes back to my roots; how I worked, and how I got to be where I am today. And also it's a sort of re-evaluation of the first half of my life and career, and also to re-evaluate myself to decide what I should be doing next.

Your recent movie WU XIA is a martial arts epic. You've done one before, THE WARLORDS. Do you plan to keep on with this new direction, or was it just an opportunity to work on that type of movie?

I wish that it were so simple that we do something and it works, and then we could continue to do it. First of all, the market situation would not permit that. The market is changing very rapidly and changing all the time. And it's almost like, if something works, you have to change immediately. It's not like you can actually ride on the past successes or formulas that you have. So every movie we need to reinvent ourselves, which is difficult.

Do you think you can keep your Hong Kong identity in the Chinese market?

Jimmy Wang Yu, who was in your last movie, was a big star in the 60's as the One-Armed Swordsman character in Chang Cheh's movies. Were you a big Shaw Brothers movie fan?

I was a big Shaw Brothers movie fan. Even though I didn't quite identify myself as a kung-fu film fan, which I wasn't. But no kids born in the 50's or 60's could ignore Chang Cheh or the Shaw Brothers martial arts films. It doesn't matter if you grow up to make love stories, dramas, romances or even art films, we've all grown up watching action movies from Chang Cheh, and the kind of heroism he's so good with, and all his big screen idols from Jimmy Wang Yu to David Chiang to Ti Lung: it was just a part of our growing up.

See also: Todd Brown's review of the film from Cannes 2011.