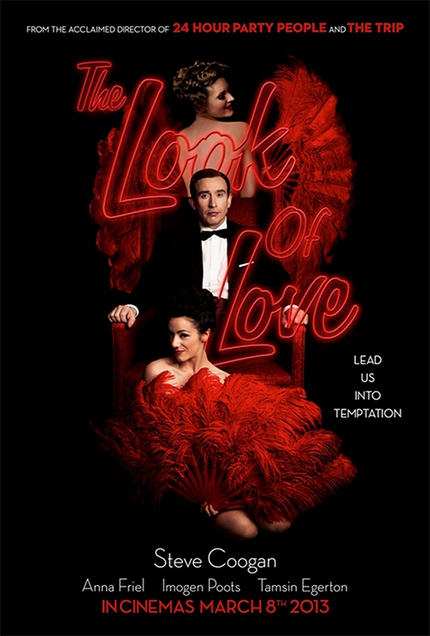 The combination of Steve Coogan and Michael Winterbottom is, quite simply, gold. Despite his obvious talents and enormous popularity on UK television Coogan has, in general, struggled to make the transition to the big screen with the exceptions being the films he has done with Winterbottom - 24 Hour Party People, Tristram Shandy: A Cock And Bull Story and The Trip (which, yes, was TV first) - making better use of Coogan in any randomly selected five minutes of their run time than the entirety of his Hollywood output put together. And Winterbottom has fared well in the deal, too, his Coogan starring works standing among his absolute best.

And so it is more than a little bit exciting whenever these two men get together to work on something. And when that thing is a bio-pic revolving around Paul Raymond, the gentlemen's club owner known as the King Of Soho? Well, yes please.

Coogan takes the leading role as Raymond while Anna Friel, Imogen Poots, Matt Lucas, Stephen Fry and David Walliams co-star. With a March 2013 UK release coming up the first poster and two stills have arrived via Empire. Check out the stills in the gallery below. 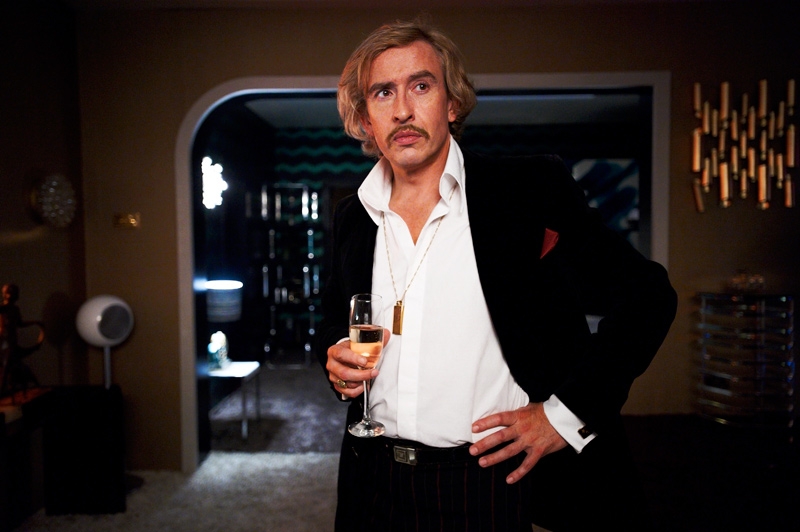 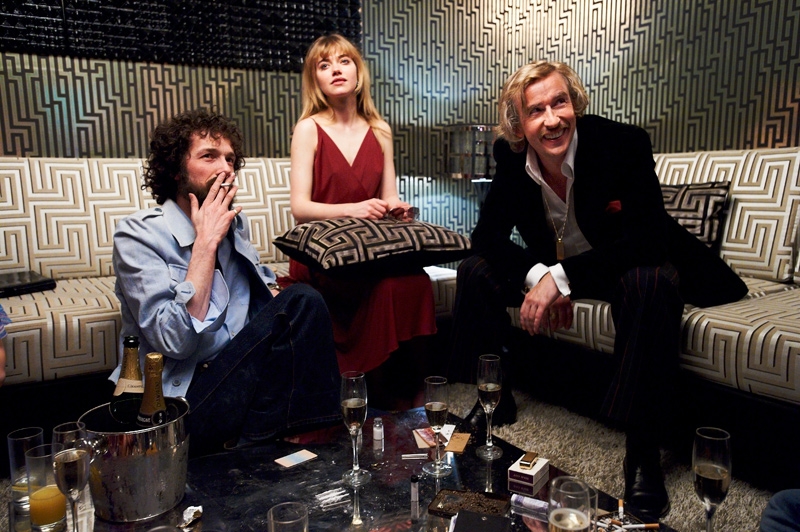