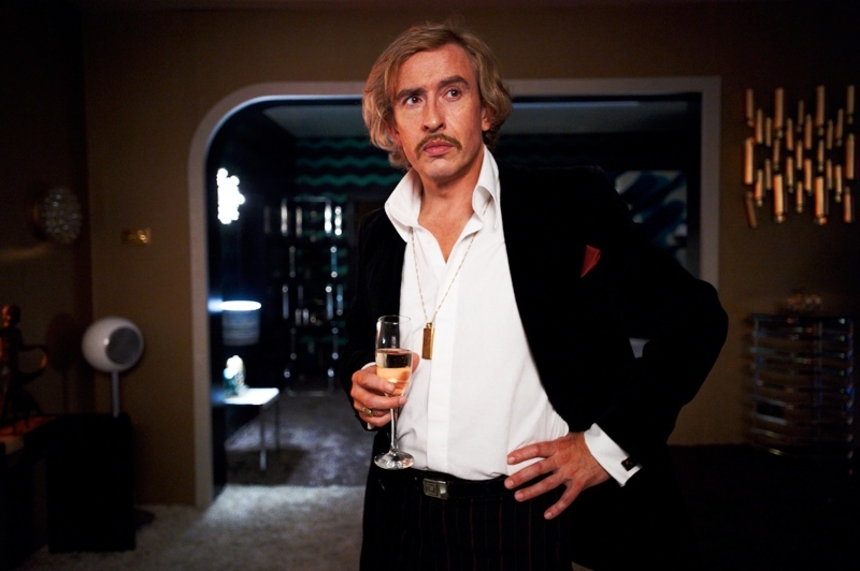 Steve Coogan reteams with director Michael Winterbottom - director of 24 Hour Party People, The Trip, A Cock And Bull Story, etc - for the upcoming The Look Of Love, a biopic of British pornographer Paul Raymond.

Raymond's personal life was as colourful as his revue shows. His marriage to Jean, a nude dancer and choreographer, ended in a difficult divorce when he met Fiona - a glamour model who became the famous pin-up star of his magazines and shows. His daughter Debbie was the true love of his life, his business partner and heir to his empire - until her tragic and untimely death aged 36. Three weeks later Raymond was named Britain's richest man and his fortune put at £1.5billion.

Do you feel this content is inappropriate or infringes upon your rights? Click here to report it, or see our DMCA policy.
king of sohomichael winterbottompaul raymondsteve cooganthe look of love