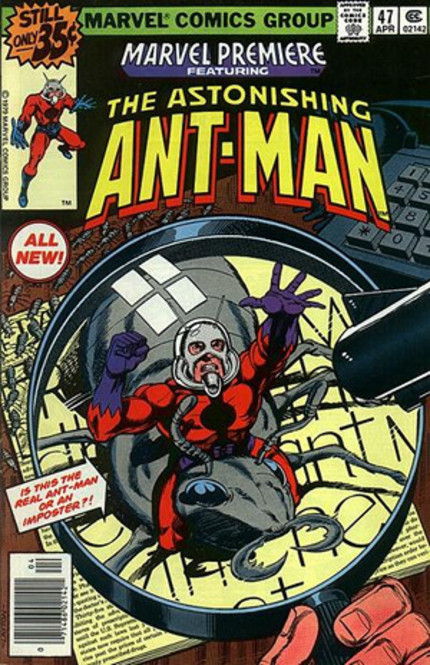 It's official:The Edgar Wright directed adaptation of Marvel Comics' Ant-Man is a go and now slated to arrive on the big screen November 6th, 2015. Which, yes, is a good while off but with Wright currently busy with The World's End and this being an exceptionally VFX heavy project I actually take the breathing room as very much a good thing as it means Wright won't be rushed to deliver on an overly aggressive timetable.

Also announced today is the shocking to nobody news that both Thor 2 and Iron Man 3 will be released in 3D.