Chris Is A Sensitive Lover. Watch The Trailer For Ben Wheatley's SIGHTSEERS! 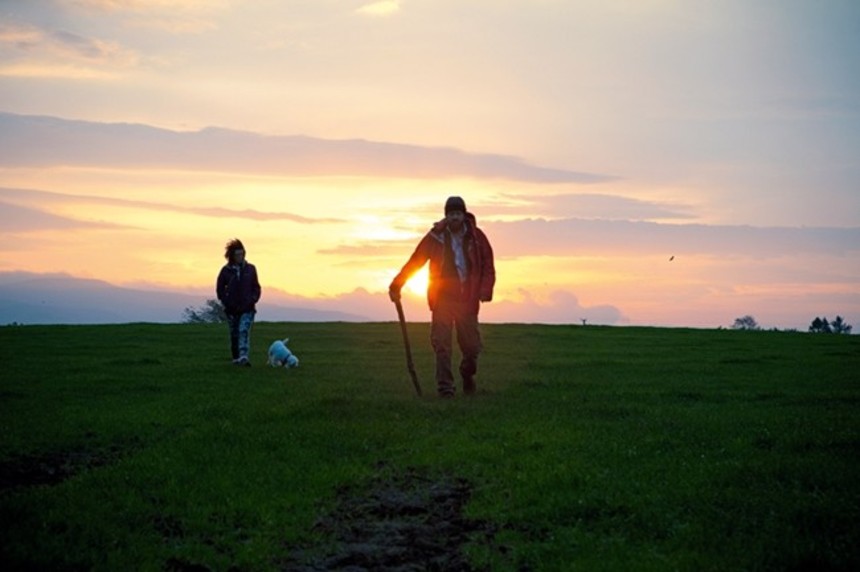 UK director Ben Wheatley turned heads around the globe with his stunning Kill List, a film that has quickly vaulted to the upper reaches of all time great UK genre films on many lists. And, not content to sit around doing nothing, it's a film that Wheatley followed quickly with the ultra dark comedy Sightseers, a film that had its world premiere in Cannes and will soon arrive in Toronto. Here's how the Toronto folk describe it:

When introverted dog-lover Tina (Alice Lowe) meets would-be author Chris (Steve Oram), she dares to dream of an escape from her sheltered life and suffocating mother. In spite of mum's protests, the pair packs an RV with all the comforts of home and sets out on the open road. With a meticulously plotted journey to such destinations as the Keswick Pencil Museum and the Ribblehead Viaduct, Chris and Tina are ready for an endearingly humble adventure. But it doesn't take long for their dream of a quiet romantic getaway to fade, as rude tourists, noisy teens and crowded campsites conspire to shatter their peace.

But why read about it when you can get a visual taste for yourself? Yes, the first trailer for Wheatley's Sightseers has arrived via the UK's Guardian, and you can watch it below.